Will Smith is a household name in Hollywood. Yet, it's not just him, but his wife Jada Pinkett is equally famous as well. Jada and Will have been living together as a husband and wife since 1997. The pair keeps boasting about their free-spirited relationship. However, their relationship mantra is quite weird.

Jada and Will have two kids together, Jaden and Willow. At present, the pair's married life is stable without any divorce rumors. But in 2016, reports claimed that the pair was going through life support. So, what's their secret? Let's find out:

Is Will Smith and Jada Pinkett, marriage in trouble?

Will Smith and his beau Jada Pinkett are quite renowned for their long-lasting marriage and are often heard bragging about their relationship. However, in 2016, Sun reported that Will's marriage has reached its breakpoint. 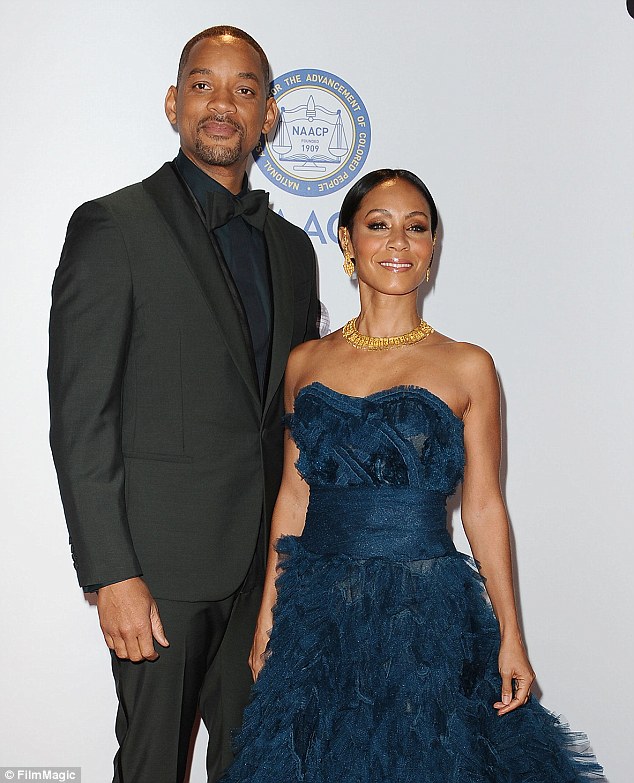 Jada Pinkett with husband Will Smith

A close source revealed the couple's marriage had been on life support for a long time. In fact, they are exhausted of showing-off their happy union.

Will Smith and Jada Pinkett marriage and children

Jada met Smith for the first time on the set of 'The Fresh Prince of Bel-Air' in 1994. Although she didn't get the role that she auditioned for, she made space for herself in Will's heart. They started dating from 1995 and got hitched on 31st December 1997. Jada Pinkett showing her beach body with husband Will Smith

Their big ceremony took place at The Cloisters in Baltimore, Maryland. It was attended by about 100 guests. In an interview, Jada mentioned that she would give up her career to save her marriage.

Where are you guys from????? #jadapinkettsmith #willsmith

Jada and Will's son Jaden was born in 1998. Eventually, in 2000, Jada gave birth to the pair's second child, Willow. They live together in their 27,000 square foot mansion in Malibu.

Will Smith and Jada Pinkett opened up about their relationship

Will and Jada have always been open about their marriage since the very beginning. In fact, Jada even said once that Will can do whatever he wants as long as he can look at himself in the mirror and be OK. She even said that she's not anybody's watcher and that Will is a grown man.

Watch Will Smith and Kids Honor Jada Pinkett with speeches For Mother's Day:

Despite the former reports which claimed that the pair's marriage is in rocks, they are still together. Their married life is also going strong even though some hookup rumors arrive time and again. We hope their marriage sutra keep them going.

Who is Xenia Tchoumitcheva's new Boyfriend? Know her Current Affairs and Relationship

Anthony Rapp comes out as Gay, who is he currently dating? Know about his Affairs and Relationships