Frostsnow https://frostsnow.com/
Home Gossip Is Charlie Stayt Married to Susanna Reid? What about their Married Life and Relationship?

Is Charlie Stayt Married to Susanna Reid? What about their Married Life and Relationship? BBC Breakfast’s Charlie Stayt is a renowned journalist. If you are wondering that Stayt is married to Susanna Reid, then you are wrong. Stayt is married to Anne Breckell since 1995. His relationship with his wife is going well. However, Stayt was rumored to be dating Reid in the past.

Stayt and Reid, both are very famous journalists. In the past, Stayt and Reid were said to be dating. However, it seemed like a baseless rumor as no further allegations of their affair came out. Thus their chapter closed before it even started. 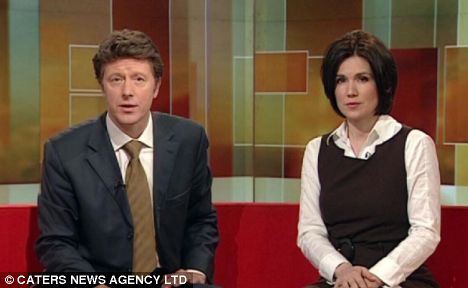 However, Stayt has two children with his wife. Their elder son’s name is Jake Hamilton and daughter’s name is Phoebe Senera. Stayt and his darling wife have been married for 21 amazing years. They are still moving on in their relationship without any hints of divorce.

Similarly, Reid has three kids with Dominic Cotton. However, you will be amazed to know that Cotton is not Reid’s husband but only her partner. Even though they have gone their separate ways, they still live together under the same roof for the sake of their children.

During an interview, Reid said:

We still get on so well, Dom is still such a hands-on dad and we really co-parent. So we live separately but together and happily in the same house. I'm not saying everybody can do it and I definitely think people are surprised that we can do it this way.

But it's nice for the children that they know mum and dad are still there. I'm privileged to have a great relationship with my ex, to the point where we can live together comfortably and he can have a new relationship.

In 2001, Reid was rumored to marry her then-boyfriend Cotton. However, the rumor appeared to be false. Reid also had to go through criticisms for flirting with Alex Turner and Hugh Grant. Later, Reid said that being friendly doesn’t mean being flirty.

Reid, whose childhood was quite sad due to her parent’s divorce, doesn’t seem to believe in marriages. She terms Cotton as her best friend who constantly supports her. After Cotton, Reid has not been involved in any kind of affairs and did not make a boyfriend.

She seems to be enjoying her life with her prolific career and kids. 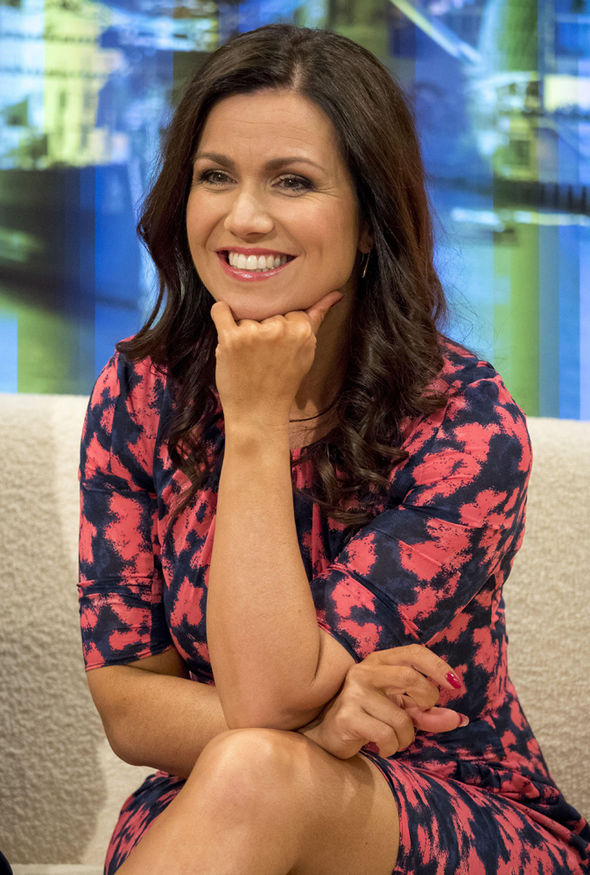 Thus we know now that Charlie Stayt is not married to Susanna Reid. Rather, these two have their own personal life going on smoothly without any issues.

Who was Susanna Reid's former partner?

Susanna Reid was previously in a relationship with Dominic Cotton.

How many kids do Susanna Reid and Dominic Cotton have?

For more updates and news on Susanna Reid and Charlie Stayt, visit frostsnow.