Frostsnow https://frostsnow.com/
Home Gossip Is Brock O'Hurn Single Or Dating Someone? Find Out His Affairs and Relationships

Is Brock O'Hurn Single Or Dating Someone? Find Out His Affairs and Relationships If you happen to see model Brock O’Hurn’s profile on Instagram even mistakenly, we bet you can’t stop yourself from scrolling down. The supersexy Brock is renowned for his intense looks, bold eyes, long locks and macho body.

Considering Brock’s hotness, we are pretty sure that a lot of ladies have a crush on him. But the real question is: who has won Brock’s heart? Brock’s relationship status has been nagging a lot of women. Keep reading to find about his affairs and relationships: 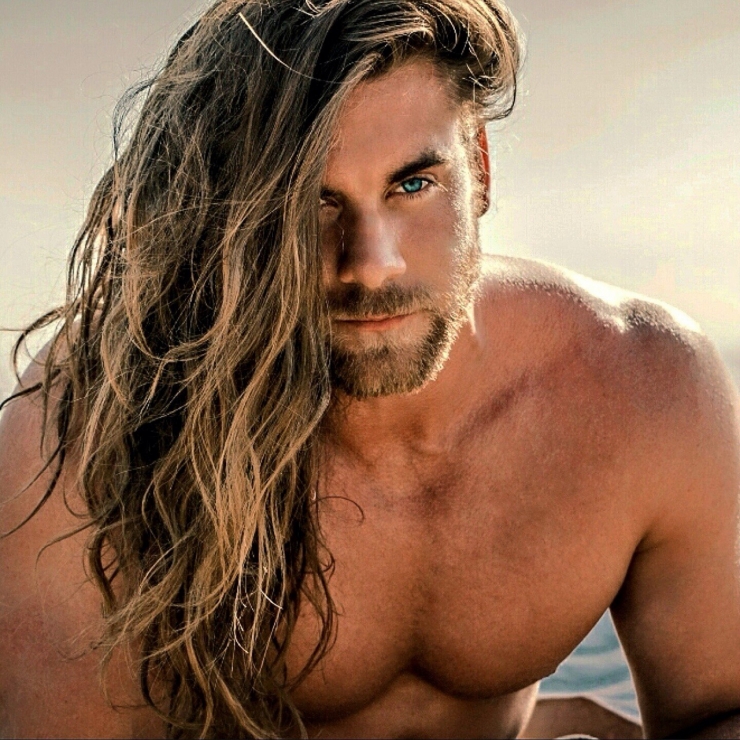 Has Brock O'Hurn been spotted with a girlfriend?

Brock has become successful in making his place in the fashion industry with his bold and seductive looks. However, the most perplexing thing about the 26-year-old, California-born model is that he has not been spotted with anyone until now.

Watch Brock O'Hurn share what he's looking for in a woman

It seems like the hot model is so occupied with his job that he barely gets any time to go out and find a date. We totally agree that it is quite tough to maintain a balance between one's job and love life, but for someone with such amazing good looks to stay away from ladies just for the sake of his job is quite a different thing altogether.

Brock has 2.8 million fans following him on his Instagram. On average, he receives around 70k likes for each photo he posts. Despite all the affection he receives from his fans on social media, it is quite sad to know that Brock hasn’t been involved with anyone yet.

She was cold so I did what any big brother would do.. I picked her up and threw her in the water.. problem is I fell in with her ???? sorry sis @hannahstocking

The only women who share the screen with Broke, it turns out, are his siblings He has two sisters, Carly and Aspyn, along with a brother, Drake. All of them are said to be really close to each other.

Brock O'Hurn and the children

Some people mistakenly assume that the kids that appear in pictures along with Brock are Brock's own. But all of the little cupcakes that appear along with him in photos are his nephews and nieces. For sure, Brock can become a great dad if he ever ends up having children of his own.

For now, we can safely assume that Brock's heart is right where it is meant to be. Get going, all the single ladies out there. Don't miss this golden opportunity.

Also read: Is Alison Victoria Still Single? Who is she Dating? Know about her Affairs