Argentinian model and actress Camila Morrone is the daughter of actress Lucila Sola and the step-daughter of famous American actor Al Pacino. She is currently in a relationship with actor Leonardo DiCaprio, who is known for his chain of affairs with models like Bar Refaeli, Gisele Bundchen, and others.

Here, we are going to share some information about Camila Morrone's relationship with Leonardo DiCaprio, and her other affairs.

Camila is currently dating Titanic superstar Leonardo DiCaprio, and they have been spotted together on numerous occasions. The exact date when they started dating or how they met is unknown but it is believed that they started dating back in 2017, and we also assume that the duo met through Camila's father Al Pacino, who is good friends with Lenny D.

They were first spotted together publicly in December 2017. They were out and about on a shopping spree at Barneys in LA.

Even though it was their first public appearance, rumors had already surfaced that they were hooking up and an insider also leaked the information. Their appearance together proved that the rumors were true. 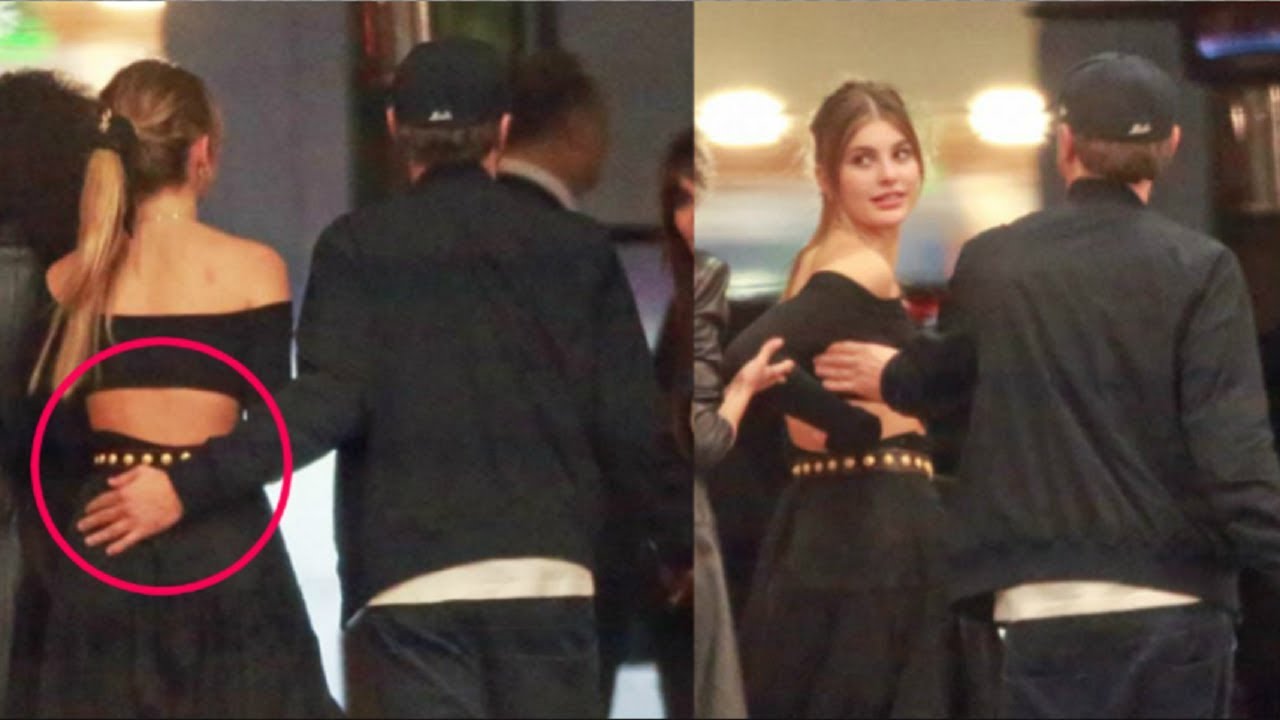 Later on, Morrone also shared a picture of herself and her beau with her million subscribers on Instagram. The photo was of the duo spending a snowy Christmas together in Colorado. Around the same time, Leo was also spotted leaving his LA home with the model.

In Jan 2018, they also were on a getaway in Aspen. They indeed had a snowy romance at the location. And as they arrived in LA from the steamy break they were surrounded by paparazzi taking pictures of them getting off the plane.

Later on, the duo was also spotted having a good time at Ellen DeGeneres' 60th Birthday Bash.

Their romantic involvement is a big news and fans have mixed feelings about the pair because of their massive age difference. But dating older men run in the model's family as her mother is also dating an actor twice her age.

Camila's love life came into the limelight for the first time following her relationship with a man named Joseph Perez. According to reports, they dated back in 2013 and broke up 3 years later in 2016.

Soon after her split with Perez, she got romantically involved with singer Fai Kahara. They were spotted together many times in public. But the details about why and when they broke up are not known.

Nonetheless, we hope that she has finally found the one in Leo and hopefully this relationship is going to last unlike other relationships of Leo.