Frostsnow https://frostsnow.com/
Home Gossip Is Actress Mackenzie Rosman Single or Married?Know about her Affairs and Relationship

Is Actress Mackenzie Rosman Single or Married?Know about her Affairs and Relationship

People may recognize this girl as one of the youngest stars who got immense popularity from a TV series named 7th Heaven. Well, she is not a child anymore. We are talking about beautiful actress Mackenzie Rosman who is now all grown up to be a beautiful lady.

Mackenzie Rosman is 27-years-old American actress. She is best known for her role as Ruthie Camden on The WB Television Networks' show 7th Heaven.

Do you want to know about this pretty girl's love life? If yes, come join us and know all about her love life and affairs.

Mackenzie who originally comes from South Carolina is currently residing in West Hollywood, California. She is fond of animals and also owns horses. Rosman is an equestrian show jumper and often takes part in Mentos Junior horse riding and jumping competitions. 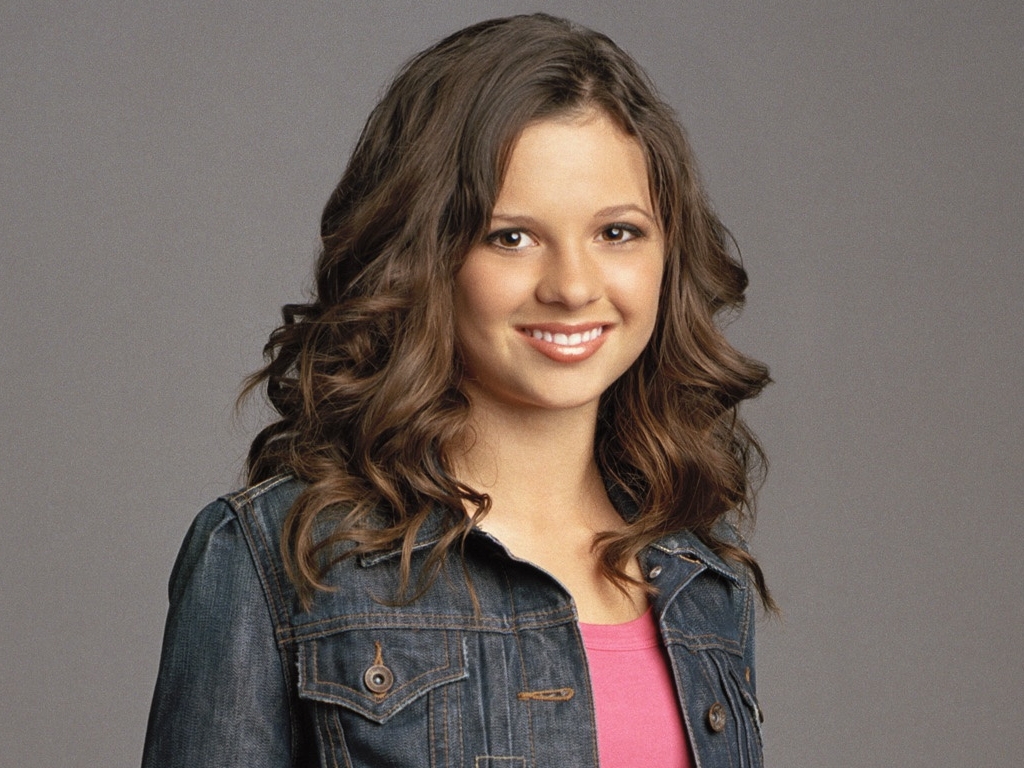 Mackenzie is also a social activist who is involved in fundraising program like Cystic Fibrosis Foundation. She is also an ambassador of Childhelp Inc. Besides, she is also the national honorary chairman for Curefinders.

Well, the beautiful lady is said to be single at the moment.

Although she is single now, she has had a lot of relationships and boyfriends in the past. According to the reports, she has had three relationships. Want to know who are those lucky guys. Let's get to find it.

Mackenzie's first ever rumored relationship was with Joseph R. Lynch. However, the couple never confirmed their relationship officially.

Rosman's second relationship was with American actor Tyler Posey, who is known for his role on the TV show Teen Wolf.. The couple officially dated each other for a year before they broke up in 2003.

Mackenzie Rosman had an affair with Tyler Posey in 2002

Also Read: 25 Years Tyler Posey is Single or Married, Who is he Dating?Know about his Affairs and Relationship

The blonde beauty had a third affair with Tyler Hoechlin in 2005 whom she met on the set of 7th Heaven. Well, exactly like her previous relationships, her relationship with Tyler also came to an end.

Besides, Rosman is also the recipient of several awards. She was awarded Young Artist Awards in 2004 for Best Supporting Young Actress in the TV series. Along with this, she was also nominated for five other awards for the same role.

Apart from this, the pretty girl with her several hit movies has well managed to grasp fans and has millions of followers on her Instagram and Twitter.

The actress who was enthusiastic about acting from an early age has a net worth of over $2 million dollars.

Here's a clip where Rosman talks about 7th Heaven!

She has also done a bikini shoot for Maxim in 2013.

Mackenzie Rosman in a bikini shoot in Maxim in 2013

We wish this girl a good luck, hope she soon finds someone in her life. Is Julia Bradbury Happily Married To Gerard Cunningham? Their Past Affairs And Relationship