Shereen Bhan is one of the most gorgeous and talented journalists of Indian media industry. She is a perfect example of beauty with brain. She is India’s best economic news editor. The 40-year-old Bhan had many boyfriends in the past. The one whose identity is known publically is Rajveer Durrani.

Let’s find out more about the love life of the winner of the 2005' FICCI Woman of the Year Award.

Bhan is a Jammu, Kashmir born beauty. She did her schooling from Kendriya Vidyalaya, Jammu. You will be amused to know that Jammu is the same place where her first boyfriend Rajveer Durrani belongs to. Bhan and Durrani broke up after Bhan shifted to Delhi. The reason behind her shifting to Delhi was the terrorism that was spreading in Kashmir during that time. After the breakup, Bhan has never revealed about what happened to Durrani or any of his related information

However, life moved on in the case of hot beauty Bhan. It is said that Bhan had 2 boyfriends in Delhi. She dated a guy in Army School, Lodhi Garden and another guy in St. Stephen’s College, Delhi. Sadly, Bhan has never spoken anything about these two men as well. She hasn’t even revealed their identity.

Besides having reported affairs she also was allegedly a married woman. Quite a shock!

Bhan reportedly got married after joining CNBC. However, Bhan’s marriage didn’t go as it was supposed to and lasted only for one year. She divorced her husband and never talked about the reason behind her divorce. However, there are rumors that Mr. Udayan Chaudhary, the managing director of CNBC, was responsible for her separation with her husband. 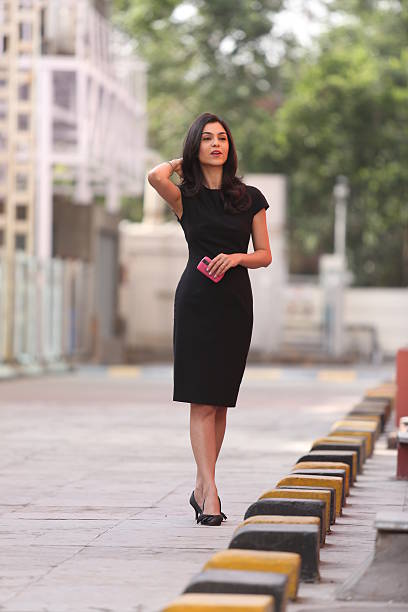 After the divorce, Bhan’s name hasn’t been linked with any men. Even at present, Bhan’s relationship status is single as she has not been seen having any affairs. It seems like Bhan hasn’t found the right man for her yet. Or maybe she has other issues when it comes to love and marriage. Whatever it be, we hope Bhan’s issues get solved soon.

Shereen Bhan is born on 20th August 1976 in Jammu, Kashmir. Bhan was born to the Indian Airforce’s ex-officer. She attended the Kendriya Vidyalaya in Jammu. And later got shifted to Delhi, and she got admitted to the Army School in Lodhi Road. Bhan is a graduate in philosophy from the St. Stephens’ Delhi University. After her graduation, she attended the University of Pune for her masters’. At present, she is the CNBC-TV18’s Managing Editor. She also hosts some amazing shows like Young Turks, India Business Hour, The Nation's Business and Power Turks