Double surprise at a time! Parker Young popped the question to his long-term girlfriend Stephanie Weber and the engagement news added more excitement to Stephanie's pregnancy. The couple is expecting their first child, a baby girl together.

I’m thrilled to start a family. As a man who has been raised by an incredible mother, I have so much love and respect for women. It’s amazing knowing I’m about to have a daughter. We are so grateful #thefutureisfemale. 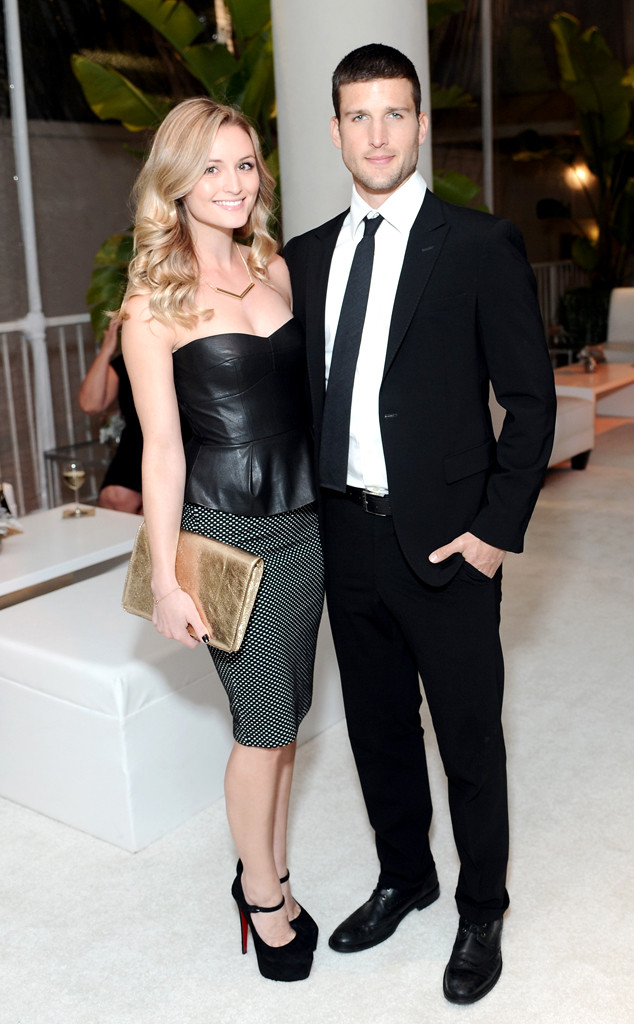 The Arrow star first met the creative director of the woman’s apparel company Satao’s Keeper 12 years ago, when they were in high school. They eventually started dating and had an on-off long-distance relationship while Parker moved from Arizona to Los Angelas to proceed his acting career.

Parker proposed Stephanie at the couple’s gender reveal party on February 24, shortly after the revelation of the sex of their baby.

Parker and Stephanie frequently share their photos with one another on social media. In September, Parker well wished his partner well on her birthday by sharing a sweet photo of them kissing during a snowy getaway.

Parker also shared a snap of the couple celebrating Thanksgiving together last year in Ontario.

They have also walked on several red carpets together and have been spotted at various Hollywood events over the years.