Frostsnow https://frostsnow.com/
Home Gossip Iggy Azalea wants her next boyfriend to have no kids after ending engagement from fiance Nick Young Iggy Azalea’s current relationship status is single as she broke up her engagement with her fiancé, Nick Young. However, Azalea has criteria for her future boyfriend. She wants her next boyfriend to not have kids in order to date her.

Rapper Azalea and NBA player Young’s affair began in 2013. There is not exact information available about how this pair met, but their fans believe that they met because of music. Azalea and Young were spotted dating or hanging out at many places. 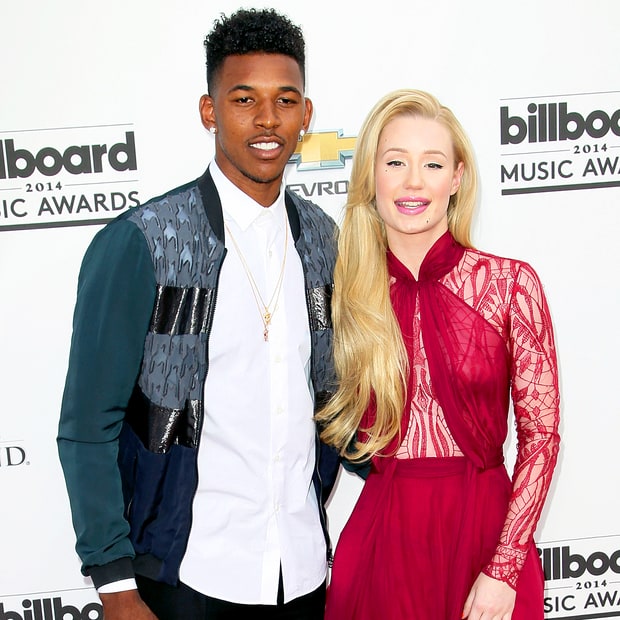 They even appeared as a pair at many events and award shows. They dated for almost two years before getting engaged in June 2015.

Despite being together for quite some time, Azalea and Young called off their engagement. The reason behind this couple’s break up is that Azalea was caught being cheated many times. Multiple women appeared with evidence of an ongoing affair with Azalea’s fiancée, Young. 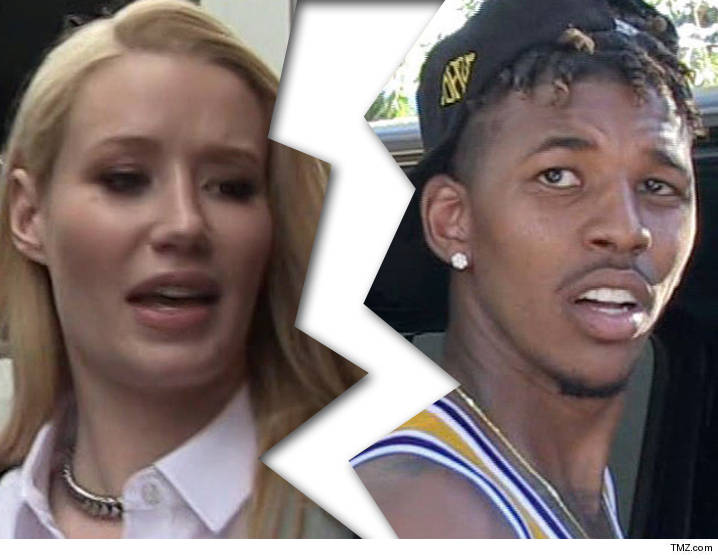 Azalea even tweeted saying: "I broke up with Nick because I found out he had brought other women into our home while I was away and caught them on the security footage,"

Azalea announced her break up with Young through her Instagram. She posted: 'Unfortunately although I love Nick and have tried and tried to rebuild my trust in him - It's become apparent in the last few weeks I am unable to. I genuinely wish Nick the best. It's never easy to part ways with the person you planned your entire future with, but futures can be rewritten and as of today mine is a blank page.'

The answer is ‘No’. Despite dreaming of getting married to Young, Azalea could not fulfill her desire. She was really hurt when she found out that young was cheating her as she had already thought that Young was her ultimate husband-to-be. Sadly, this cute pair never got married.

Nick had a child before meeting Azalea. According to a source, Azalea spent so much of her time babysitting Nick’s kid. In fact, in June 2016, Young’s ex, Keonna Green came into limelight. Green was pregnant with Young’s child, which ultimately meant that Young slept with Green while he was still in a relationship with Iggy. Therefore, Azalea is totally done dating a guy who already has kids or whose kids are on the way. 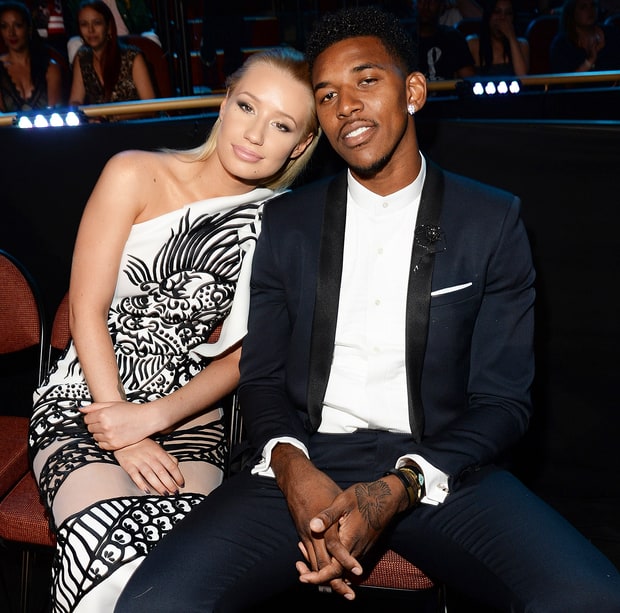 Despite having a bitter past, Azalea is still optimistic about her future relationship. As we all know that life moves on, Azalea is still so gorgeous and very young. She is not done dating men. However, she wants her next boyfriend to have no kids in his life.