Iggy Azalea Relationship Ex-Fiancee Nick Young, Who Is She Dating Currently? Her Past Affairs A lot of females these are choosing "music" as their career however only few tend to successfully establish themselves in the field. Amelia Kelly aka Iggy Azalea is one of such rapper who has eminently grown as a celebrity with more than 10 million fan followers to her Instagram account.

Besides, Iggy Azalea is also one of the most beautiful and stunning personalities. Well, her professional career is more of a common talk but her personal life is what not many know. If you really want to know about her affairs and dating history, read the full article. Just stay with us. 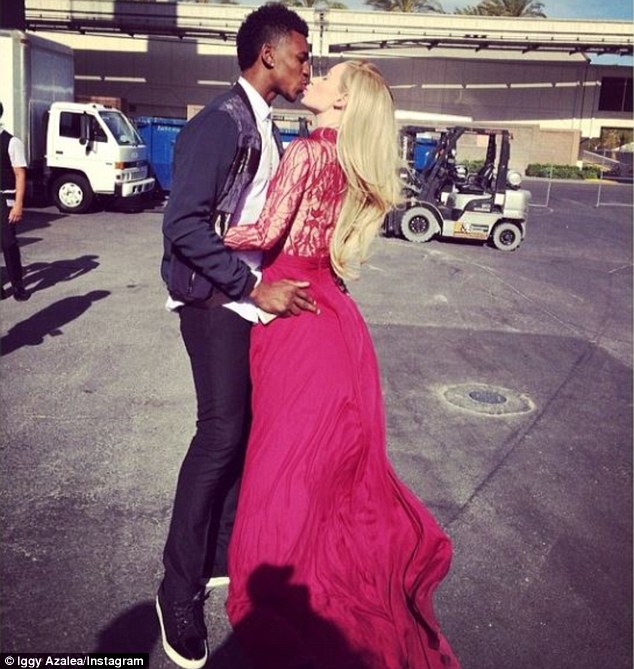 The couple was involved a romantic love affair for a couple of years and finally, they got engaged on 1st June 2015. However, initially, it was not confirmed but later on 19 June 2015, the rapper called her engagement off with Nick Young through her Instagram where she captioned;

Unfortunately although I love Nick and have tried and tried to rebuild my trust in him – It’s become apparent in the last few weeks I am unable to. I genuinely wish Nick the best. It’s never easy to part ways with the person you planned you’re [sic] entire future with, but futures can be rewritten and as of today mine is a blank page.

Though, the couple was initially reported to have had their first meeting at a pool party, Iggy later herself addressed it and denied this statement. In one of her interviews, she said;

[We'd met] a few years prior to that, and I didn't know and I hated him. I thought he was an a--hole.

What??? She hates him now? Yes! You read it right, guys. They are no more together, the couple has already saparated. Iggy told that she left Nick because she found him with another woman into their house when she was away.

Also, Read - Iggy Azalea wants her next boyfriend to have no kids after ending engagement from fiance Nick Young

In addition, Nick was also expecting a child from his ex-girlfriend Keonna Green at that time. So disheartening this is.

Nick Young had also revealed that they broke up through a post on Twitter. Check it out.

Later,  Nick admitted himself that he cheated on Iggy and apologized for what he did but Iggy didn't forgive him.

Iggy is currently single and is probably in no mood of getting engaged with anyone. However, for fast few weeks she was rumored to be romantically involved with an American football player Odell Beckham. 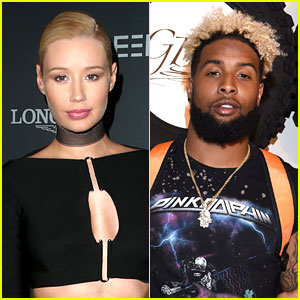 The rumor started swirling all around the web after they were caught together partying at Bowlero Woodland Hills bowling center in Los Angelas. However, the rumors slowely faded away when Iggy denied the allegation. She said;

Azalea confirms they were both at the Bowlero bowling alley in L.A. last Monday night, and they did pose for a group photo together ... but that's all it was.She insists there was no "cozying up" or "being romantic"

Iggy might have lost her trust from men after being cheated and seems like she doesn't want to have anyone in her life. We wish all the very best for her future and we hope she finds her better half soon. For more updates, keep in touch with Frostsnow.