Huzanne Whang married to Jay Nickerson in 2013. Know about their happy married life

Television personality Suzanne Whang is also an established actor. She is most widely celebrated as the former host of ‘House Hunters’, an HGTV show. Whang is happily married to Jay Nickerson since 2013. This pair’s love story is one of a kind as they revealed their feelings to each other only after 20 years.

Read the full article to know their story.

Whang and Nickerson met for the first time on the set of ‘My Sister Eileen’ back in 1993. The set was on St. Paul and St. Andrew Church’s second floor at the West End Theater, West 86th Street. Nickerson recalls the first encounter and opens up saying that Whang was loved by every man in the cast as she was very smart, beautiful, and friendly with a very good sense of humor.

Whang and Nickerson didn’t date then as Whang had a boyfriend and Nickerson was married as well. However, they became good friends in a short period of time. And you could guess, friendship is the first step towards? Love. You guys know it. 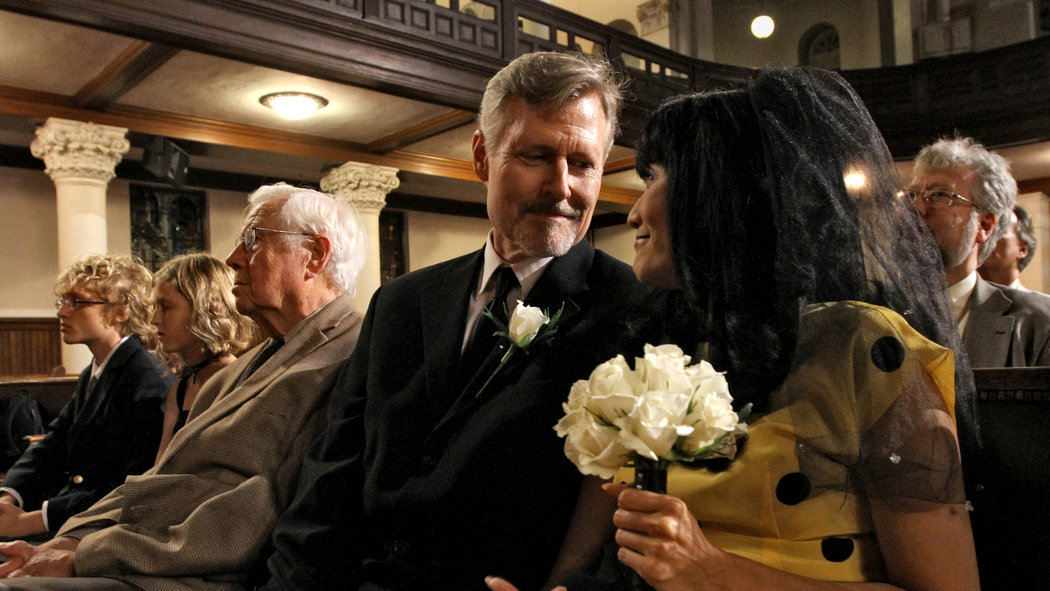 In September 2013 Nickerson opened up about his feelings to Whang. He expressed his suppressed love for her through an e-mail which read:

“I have been in love with you for nearly 20 years. I am hoping that when my youngest child (Liv) goes off to college in 2019, you and I can be together.”

Whang replied to Nickerson’s email within five minutes and her answer was positive. She also admitted that she had been in love with him for 20 years.

They met on the Upper West Side of Le Pain Quotidien after the e-mail. Nickerson reveals that Whang looked gorgeous. Later, the pair walked hand in hand across the West 86th Street. The former host of ‘House Hunters’ Whang remembers that moment and says:

“this whoosh feeling goes through my body. That was it. I said to myself, ‘I really do love Jay.’”

Whang tied the knot with Nickerson on 19th October 2013 in the St. Paul and St. Andrew’s sanctuary among family and friends.

It has already been over 3 amazing years of Whang and Nickerson’s togetherness as a wife and husband. They do not have any children yet. At present, their relationship is going really well as there is no hint of divorce between the pair.

I'm drunk and we're only at the first of 4 vineyards on this tour. #GrapelineTours #Temecula #UhOh

What do you guys think about Suzanne Whang and Jay Nickerson’s relationship? Please, leave your opinions in the comment box below.