Frostsnow https://frostsnow.com/
Home Gossip Hugh Jackman Has Eventually Evolved As A Successful Actor: His Net Worth In 2018, and Salary

Hugh Jackman Has Eventually Evolved As A Successful Actor: His Net Worth In 2018, and Salary

Recognized as Wolverine in the X-Men film series, actor High Michael Jackman, a.k.a. Hugh Jackman, has an estimated net worth of $150 million as of 2018.

He is indeed one the most successful actors in the industry, all thanks to the massive following she has gained for the portrayal of  Wolverine in the X-Men film series. Well, his talents are not just limited to it.

He has not only appeared in numerous other hit movies, but he is also a singer and producer and this has excessively helped him stack-up the money in the bank.

Born on 12th October 1968, Jackman is a married man. His wife is Deborra-Lee Furness, and the Hollywood couple has two children.

Nonetheless, here, we are going to talk about his net worth, earnings, and assets. Find out more on the topic.

Hugh Jackman net worth and earnings

In the year, he was listed 21st highest paid Actor with his earnings of $23 million while in 2013, he was ranked third on the same list with an earning of $55 million.

In 2013, the list was topped by Robert Downey Jr. with his earnings of $75 million. Downey Jr. was ranked at number 1 as the highest paid actor again in 2015, with an earning of $80 million.

Likewise, his other earnings have been above $10 million. In 2009, he received a pay cheque of $20 million alone for his role in X-Men Origins: Wolverine. The movie was able to earn $374 million in the theaters, and he also served as a producer in it. He also received $2 million, $1.5 million and $9 million for his roles in Butter, Snow Flower and the Secret Fan and Real Steel respectively.

According to the website The Numbers, he has appeared as a lead character in 23 movies and altogether, the movies have made around $5.562 billion at the box office.

The actor indeed is very hard working and gets paid what he is worth. But for the actor, money is not everything, and a quality film is something he desires. In late 2016, it was reported that the actor took a pay cut off to make his then-upcoming R-rated movie Logan.

Watch the trailer for Logan.

R-rated films are always a gamble as they are limited to only certain audiences, and it can be a git or a miss. So, to make sure that the movie gained it's worth, he was ready to sacrifice his salary worth million dollars.

Furthermore, he is also a very charitable person and has donated a considerable sum of his earnings. In 2009, Hugh and Daniel Craig donated their earning of $1.5 million to an organization, and in the same year, he also donated $100,000 to his favorite organization. 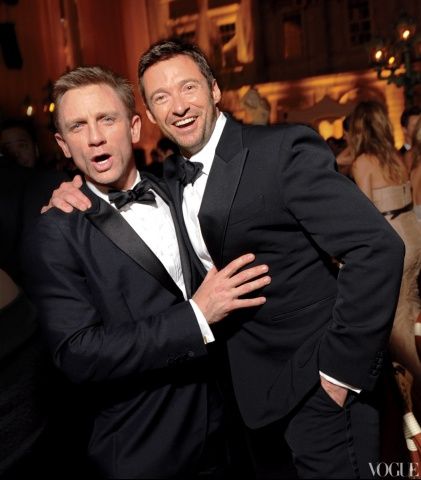 In 2016, Hugh Jackman was named the Global Ambassador for luxury brand Montblanc as he signed the North America Agreement. Beforehand, he served as the international ambassador for the company. There are no doubts that the actor earns millions of dollars yearly just through the collaboration.

Hugh Jackman on the ad for Montblanc

One of his famous endorsement deal is with Micromax. You might be familiar that the real-life comic superhero has appeared in numerous commercials for the company. However, despite being a massive deal, Micromax has not shared any details about the figures.

Watch Jackman in the commercial of Micromax Canvas Turbo.

Other brands he has collaborated with include Qantas, KEURIG and Balance Water.

Hugh Jackman's most recent real estate purchase include his $5.9 million low-rise apartment in North Bondi, Australia. The apartment seems like a holiday heaven with the view of the ocean. Hugh along with his wife are known to stay there whenever they visit Australia. 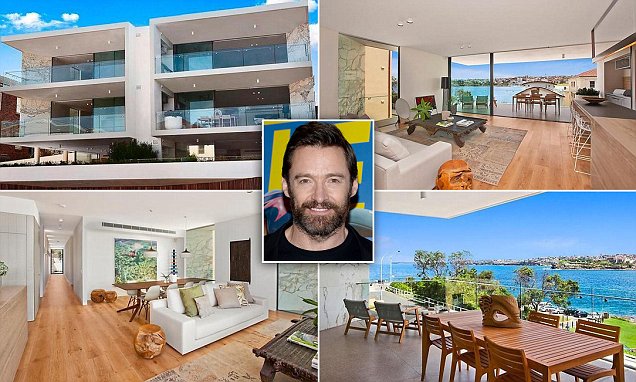 The pair purchased the condo in 2016 for a jaw-dropping price of $5.9 million. It features three bedrooms, a lavish living room with the video of the ocean, and much more.

Another house he owns is located in NYC. The staggering $25 million dollars palace is one of a kind as it was designed by architect Richar Meier. The estate covers 11,000 sqft and is finished with a spa, wine cellar, sauna, library and other basics like bedroom, bathrooms and a giant kitchen. 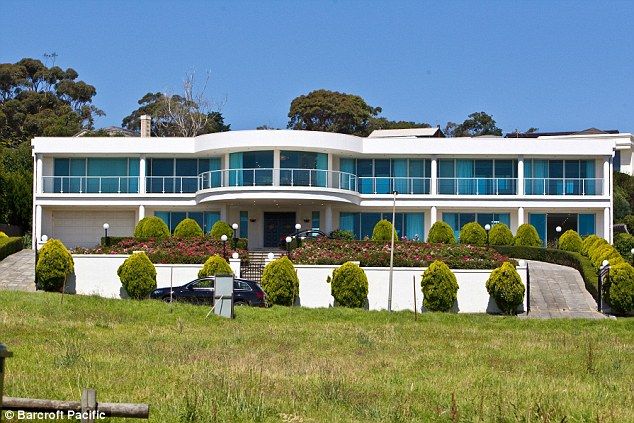 Moving on to automobiles, Hugh's first car was AUD$800 and he only paid for half of it. He and his schoolmate combinedly owned the car. However, things have changed at present and he can buy the top-notch luxury cars. Watch the trailer for his latest film The Front Runner.

He is the kind of person who loves to remind everyone the importance of being patient and humble. And we hope that he will again appear in the list of Forbes' highest paid actors.

His new film The Front Runner starring Vera Farmiga, and Molly Ephraim will surely push him ahead in his career.