Frostsnow https://frostsnow.com/
Home Gossip How Rich Is Brendon Urie's As a Musician? His Net Worth, Earnings And Career As A Musician

How Rich Is Brendon Urie's As a Musician? His Net Worth, Earnings And Career As A Musician

Brendon Boyd Urie, a.k.a. Brendon Urie, is an American singer and musician. He has an estimated net worth of $4 million. Best known as the lead singer of Panic! At the Disco, he has been active in the music industry since 2004.

Born on 12th April 1987, the 30-year-old wrote the soundtrack of film Jennifer's Body, starring Megan Fox. He is currently married to wife Sarah Orzechowski and is recognized for his talent of playing numerous instruments like organ, bass, guitar, cello, drums, piano, and many other.

Here, we are going to share some information about the rock star's net worth, earnings, and others.

Brendon Urie net worth and earnings

Vacation all I ever wanted

Nonetheless, some reliable sources like Buzzfeed claim his net worth to be $4 million. Back in 2015, his net worth was $3.5 million and the growth of his value throughout the years seems very low. Similarly, he has an annual salary of $450,000 which is quite low for such a talented artist and fan's also agree with it.

It is believed that his net worth is so low and is growing very slowly because he doesn't release new songs and albums very often.

Lister to Panic! At the Disco's Emperor's New Clothes

Urie's primary source of income is his albums and songs. Likewise, he and his group Panic! At the Disco also earns a reasonable sum by making appearances in private events. According to PopBuzz, the group charges $100,000 to $150,000 for performing at private events.

When it comes to making a big pay cheque out of music, he still has a long way to go. So, it is safe to assume that in the near future, his net worth and earnings will increase drastically.

Back in 2014, Urie bought a house in Encino, which was worth $1.7 million. The traditional looking house covers $1,935 sq ft finished with dark hardwoods, window treatments, and vaulted ceilings. The home also features three bedrooms and three baths, private studio, swimming pool, and many others. 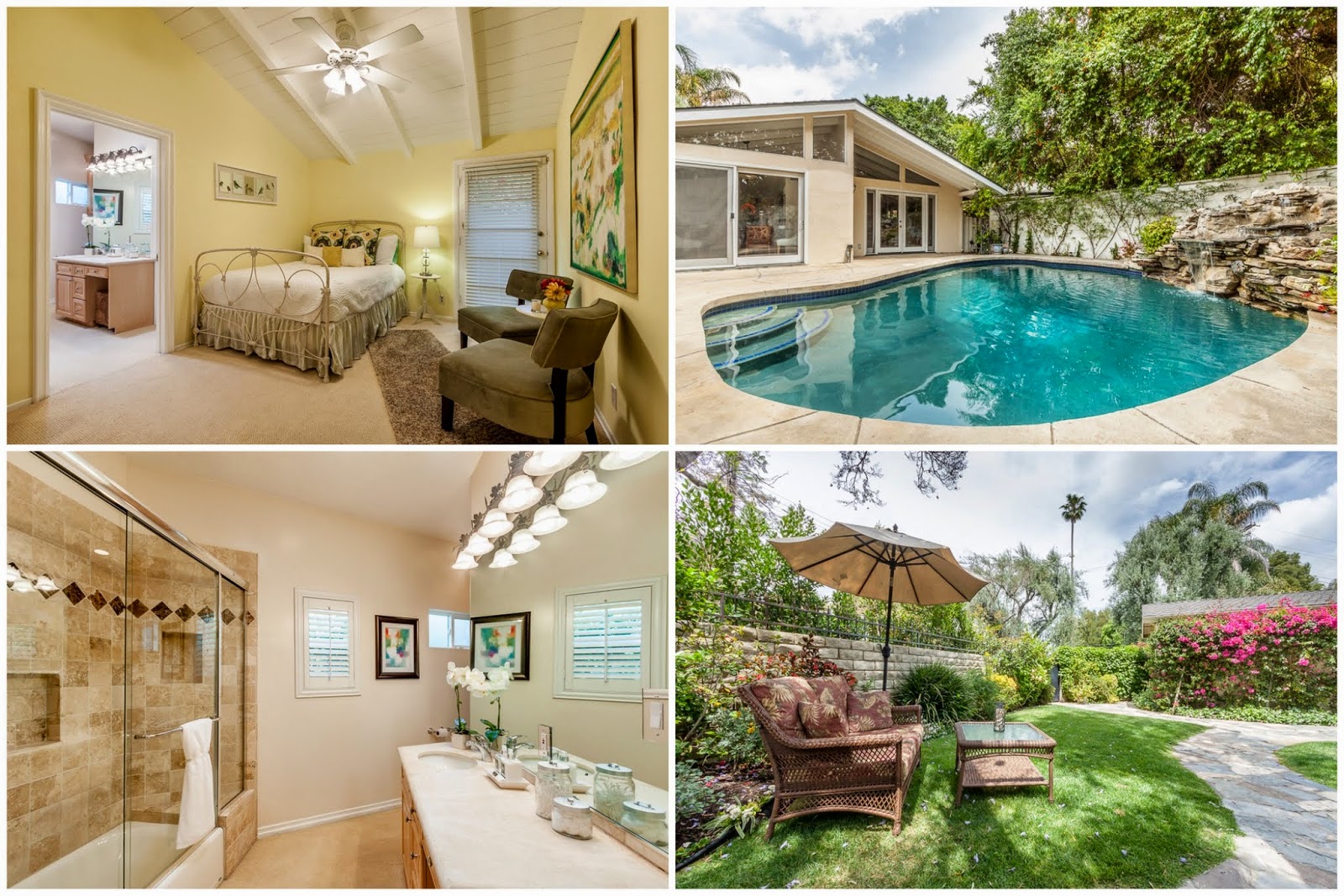 In 2016, he shared his home with fans during an interview with Rock Sound. With white interiors, a grand piano in the living room, the house looks beautiful. The singer did not shy out from sharing details about his house at all. He even gave a thorough tour of his studio which looks impressive.

He openly shared the house and address of the house with his fans allowing them to send letter and gifts. However, in 2017, his limits were crossed when fans started visiting his home and started getting continuously harassed.

Eventually, he moved out from the house and made sure to share the information with his fans. He shared a message through his Twitter sharing that he felt unsafe in his own house and would not reveal details about his new house.

Instead, he provided fans with a new address where they could send letter and gifts, but the address was very far from him. As of now, details about his new house are not known.

Moving on to his cars, there is not much information about the list of cars he owns, but he has been spotted driving a red Chevy Impala convertible numerous times.

But we are sure that he owns many other luxury cars and also, let's not forget his collection of musical instruments which surely cost hundred thousand of dollars.