Frostsnow https://frostsnow.com/
Home Gossip How much Money does Dylan Sprouse make in Year? Find his Net Worth, career and Award

How much Money does Dylan Sprouse make in Year? Find his Net Worth, career and Award Former Suite Life of Zack and Cody actor Dylan Sprouse whose new movie Carte Blanche is on the line once was said to be broke. But it's not true guys!! The 25-year-old has already denied of being broke. In fact, he is living a lavish lifestyle with a whopping net worth of $16 million. He shares this net worth with his Twin brother Cole Sprouse.

The twin brothers were in the list of New York Post's Top 10 highest paid child actors in 2010. They were ranked number 4th with $20000 each per episode. Quite a jaw dropping amount to have earned while you are just 17 years old!!

Today, in this section, we will try to reveal information about the professional life of Dylan. Know his broke story, cars, houses and net worth.

Salary And Net Worth of Dylan Sprouse: Denied Being A Broke

Talent and hard work pay you off well in terms of money. If you are talented and skilled enough, then undoubtedly you will be rewarded with a lot more. Dylan Sprouse is a good example.

The actor who stands out from the herd of mediocre entertainers in the Television has made his way to the top with his talent and dedication for acting. The once child actor made it to the heart of millions through his super successful show, Suite Life of Zack and Cody with his twin brother Cody. Dylan Sprouse who has a net worth of $16 million

The fact that Dylan Sprouse's net worth amounts to $16 million speaks enough of his hard work and dedication, especially, since he started out from the very bottom.

Dylan owns a WRX Impreza car manufactured by Subaru and the car is reportedly worth $45,000. Here's a picture of Dylan with his car. 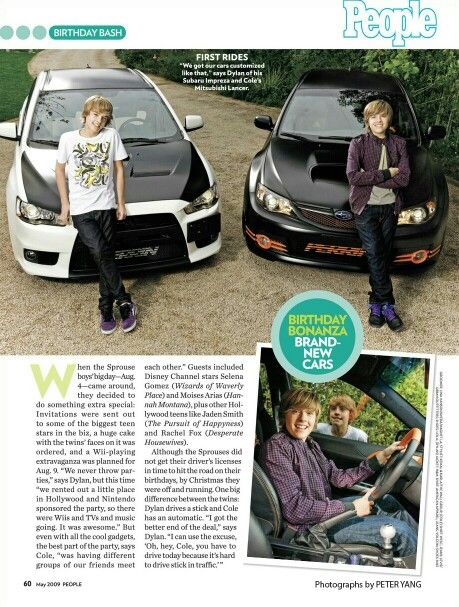 And here's the satellite picture of his house. 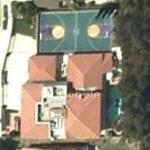 With all this money, cars and houses who might have thought if Dylan would be broke someday. As the rumors spread of him being broke because he had taken a job as a host at a New York City restaurant, people started thinking he is going through hard times. 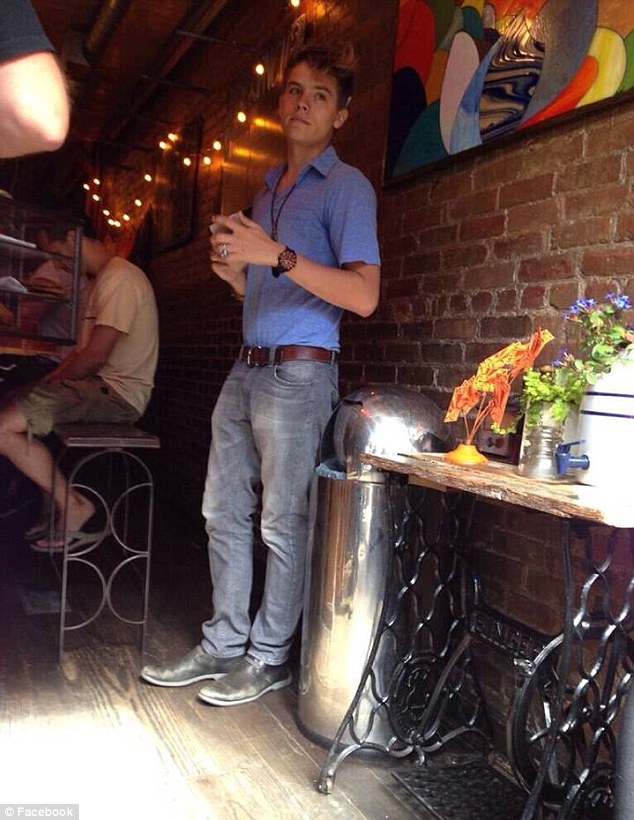 But it was nothing but a rumor, as later in September 2013, the Big Daddy actor refused of being broke. The actor who left Disney in 2013, addressed the controversy head on through a lengthy post on his Tumblr account.

To clear up the air (which is admittedly pretty rude), I did not take this job because I “lost all my money".

Later, he went on saying:

I am financially secure, and took this job as a way to primarily feed my over bountiful video game addiction.

Check out the video where he clears out all the rumors.

Once in 2016, he also revealed that he spent his time and money on Fergie's humps through a tweet. Check it out.

I've officially spent all my money and time on Fergie's humps

Dylan is enjoying a lavish life and we wish him he continues to add more money to his account with every passing day.