Frostsnow https://frostsnow.com/
Home Gossip How Much is Tony Hadley's Net worth?Know about his Career and Awards

How Much is Tony Hadley's Net worth?Know about his Career and Awards

The pop star of the 80s, Tony Hadley, was famous as the man with the golden voice behind the band ‘Spandau Ballet.' If you have listened to Hadley’s songs, you might already know what we are talking about. If you haven’t, then we suggest you hit it.

Hadley is one talented and passionate man who has been active since the 80s. He has millions of fans worldwide. A few days ago, Hadley announced that he quit Spandau Ballet and his fans are going crazy about it. Hadley has an estimated net worth of $10 million and is living a lavish life. Want to know how he made such a huge fortune? Keep on reading:

Tony Hadley's career with his band and as a solo artist

English pop singer-songwriter and actor Hadley's net worth of $10 million wasn’t collected in a year or so. He earned such a huge fortune since the 80s after he rose to fame. 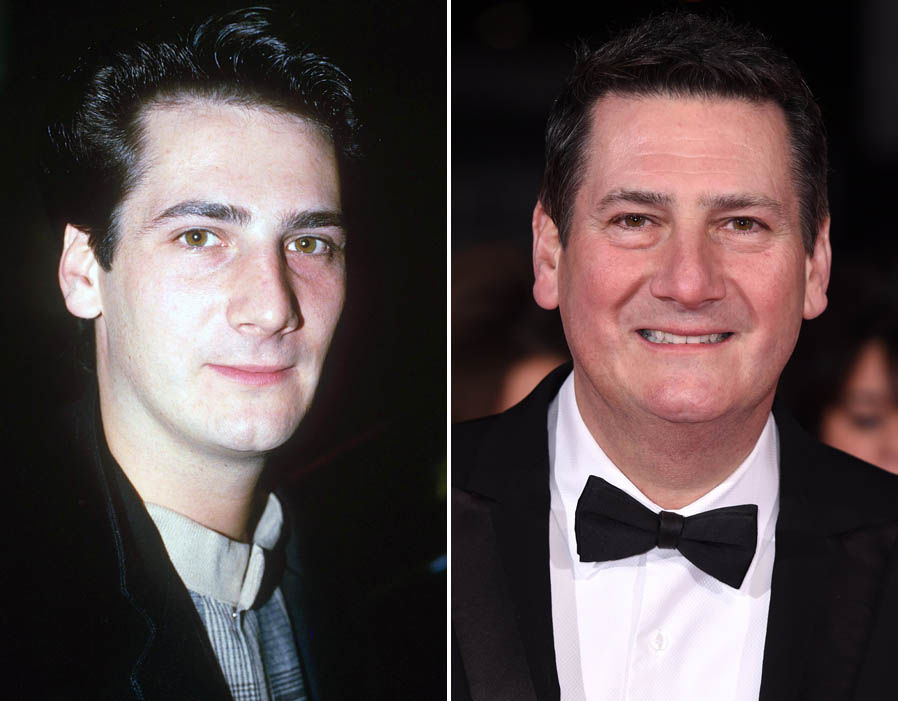 Tony Hadley then and now

A huge credit to 1960 born Hadley’s success goes to band ‘Spandau Ballet’ as he was its lead vocalist. He is most widely known for his soothing voice and profound style. 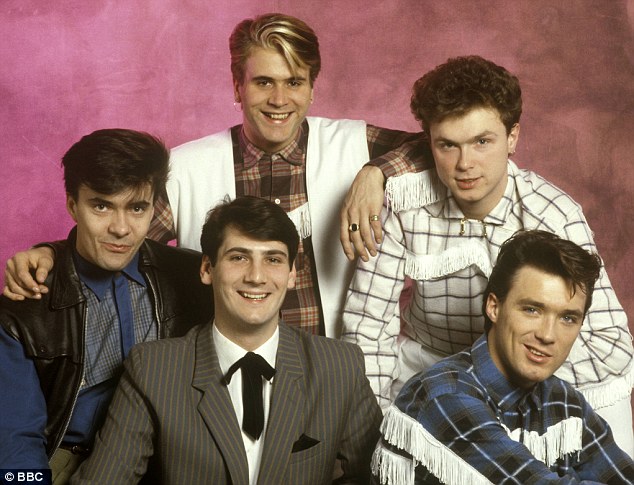 In the past, Hadley worked with various music companies and studios such as SlipStream Records, CBS, EMI, Chrysalis Records, Sony BMG and PolyGram. Although he was active since 1979, he released his first solo album only in 1992 named ‘The State of Play.' He has been active in the entertainment industry since 1979. He formed his own record label named ‘SlipStream Records’ and worked with various artists including Alice Cooper, Jon Anderson, Brian May, Paul Young, and so on.

Tony Hadley's other works as an actor and writer

He also appeared as an actor at the Cambridge Theatre in the musical Chicago in 2007. Besides, he has also appeared on the BBC series ‘Down to Earth.' His appearance on other shows includes Virgin Radio, Rockwiz and Pinoy Dream Academy.

As a solo artist, Hadley has released a live album, three studio albums, and two compilation albums. In 2004, Hadley released his self-written autobiography 'To Cut a Long Story Short: Autobiography.'

Although Hadley split with his band in 1990, they got back together in 2009. But Hadley appears to be out of it once again. Tony made the declaration through his Twitter. See it yourself:

A statement from Tony Hadley :- I am no longer a member of the band Spandau Ballet & will not be performing with the band in the future. pic.twitter.com/KcuNGTtSFn

A close source revealed that there were money issues and Tony decided he’d rather do small solo gigs making money for himself than performing with Spandau.

Awards won by Tony Hadley and his band

Tony Hadley has many awards to his name. Hadley along with his band members won Q Awards in 2009. In 1984, they won Brit awards, and in 2012, they won Ivor Novello Awards for outstanding song collections. 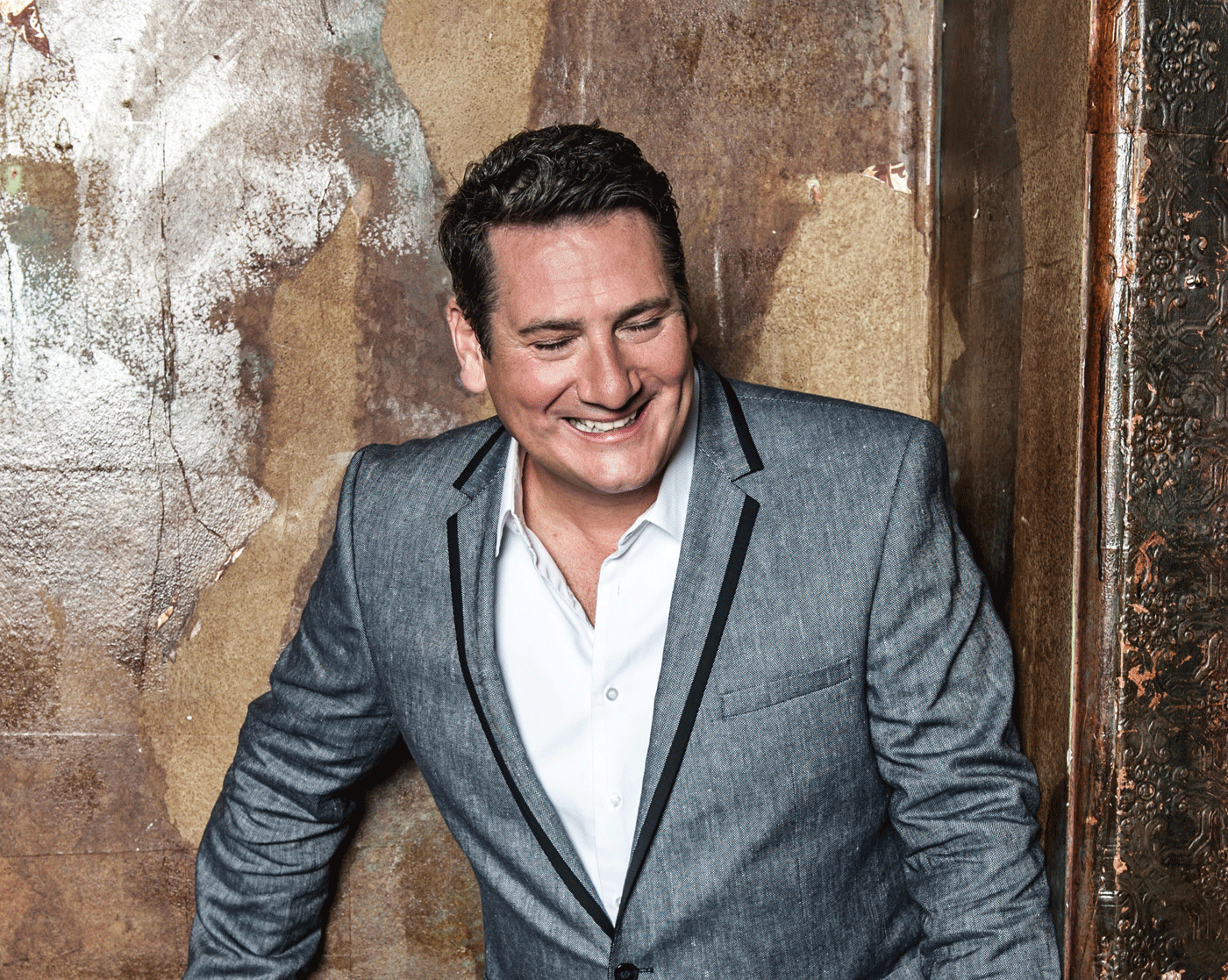 Although Hadley hasn’t revealed his further plans, we wish him all the best for his coming days. As we have seen Badley doing great as a solo artist as well, we expect the same from him once again.