Frostsnow https://frostsnow.com/
Home Gossip How Much Is The Net Worth of Stunt-woman Jessie Graff? Her Career, Salary And Awards

How Much Is The Net Worth of Stunt-woman Jessie Graff? Her Career, Salary And Awards Jessie Graff aka Jessica Lauren Graff, 33, is a television personality. Jessie rose to fame after her appearance on the television show American Ninja Warrior. In 2016 Jessie became the first woman ever to complete Stage 1 of the Las Vegas Finals course.

The athlete also performs stunts in television series and movies. She started to work as a stuntwoman in 2007. Graff has appeared in movies like X-Men: First Class, Make It or Break It, Another Period, Bridesmaids, Knight and Day, Bad Teacher, John Carter, Leverage, and Sons of Anarchy. Since 2016, she has been working for the CBS/CW series Supergirl.

Watch the video of Jessie Graff during her intense training

Though the exact net worth of Jessie is still unknown, in 2017, it was reported that her estimated net worth was about $2 million. She has tons of awards which she has received through several athletic competition, and through her contribution to different movies.

To learn more about Jessie Graff's net worth, awards, and career, continue to read below.

The modern-day Wonder Woman has performed heart pumping stunts in several blockbuster movies. The amount she earns through her career is quite impressive. Her estimated net worth as reported in 2017 was about $2 million. 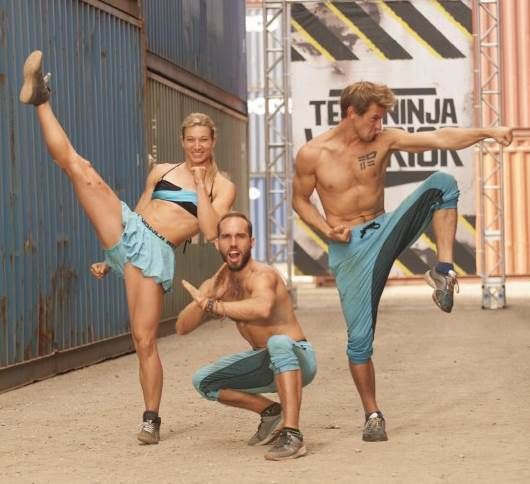 Jessie with her team g-force

Similarly, other stuntmen of the movie like The Dark Knight and Mission: Impossible movies, Tom McComas has a yearly income of half-million dollars. Likewise, Yuen Woo-Ping who appeared in Crouching Tiger, Hidden Dragon and on the Matrix films is said to earn around $1 million yearly.

Well, comparing the salary earned by these two stuntmen, we can assume Jessie's annual income to be somewhere around those figures

Besides, the Supergirl stuntwoman is also the owner of a pig, which she has named Sammohog. Her pet is 1-year-old Juliana pig. The pig is her training and exercise pal.

This is my training partner, @sammohog. Does anyone else love working out with their pets? What are your favorite games/exercises? Photo credit: @mikluxon

The stunt performer started doing gymnastics at age of 9. While at Georgia Tech and at the University of Nebraska, she has made several pole vault records. In addition to being a black belt in Taekwondo and a black sash in Kung Fu, Jessie is also well trained in five different styles of martial arts.

Jessie is one of the top competitors on American Ninja Warriors. Her first appearance on the show was in 2013, wearing a chicken dress. She tackled the course brilliantly and became the first woman to qualify for the city finals. Furthermore, she was able to create history in the eighth season of the show by becoming the only woman to qualify for Las Vegas twice.

Jessie's professional career as stuntwomen took off in 2007. She has shown her talent in G.I. Joe, Transformers, Die Hard, The Dark Knight, Supergirl, Agents of S.H.I.E.L.D, Leverage and so on. For her decade-long contribution to stunts, she has been awarded the Action Icon Award for "Stuntwoman of the Year". 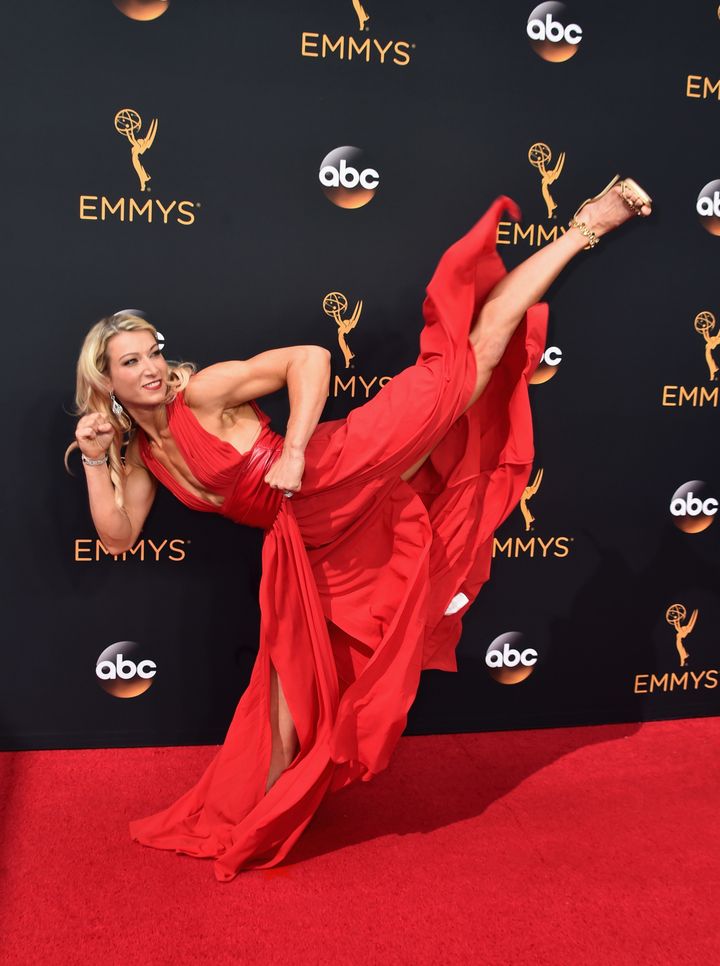 Jessie thrives to be a positive influence for girls and woman and in many ways, she has been able to do so. Hope she will continue to rule the course of American Ninja Warriors and perform stunts without causing major accidents. Olga Katysheva is Currently Single or Dating a Boyfriend? Affairs and Relationships