Frostsnow https://frostsnow.com/
Home Gossip How much is Stephanie McMahon Worth? Know about her career and awards

How much is Stephanie McMahon Worth? Know about her career and awards

When a child grows up in a wrestling environment around wrestlers, it gets somewhat obvious that the child will enter in the game business as well. Same is the case with Stephanie McMahon who is one of the members of the McMahon family. Stephanie is not just WWE’s show RAW’s on-screen commissioner, but also WWE’s Chief Brand Officer and a successful business woman.

The McMahon family’s fourth-generation of wrestling promoter Stephanie is a hard-working lady. Her career from WWE catalog model to its CBO wasn’t easy. She has a huge net worth of $25 million and earns $778,000 annually.

The WWE’s chairman and CEO Vince McMahon’s daughter Stephanie entered into her father’s WWE business as a model when she was only 13 years old. Stephanie has worked at the various level of companies including receptionist, front desk officer, CBO and much more.

At present Stephanie has more than 2 million shares of the company. It is said that she sold over 80,000 shares in 2013 which made her earn $8.3 million. 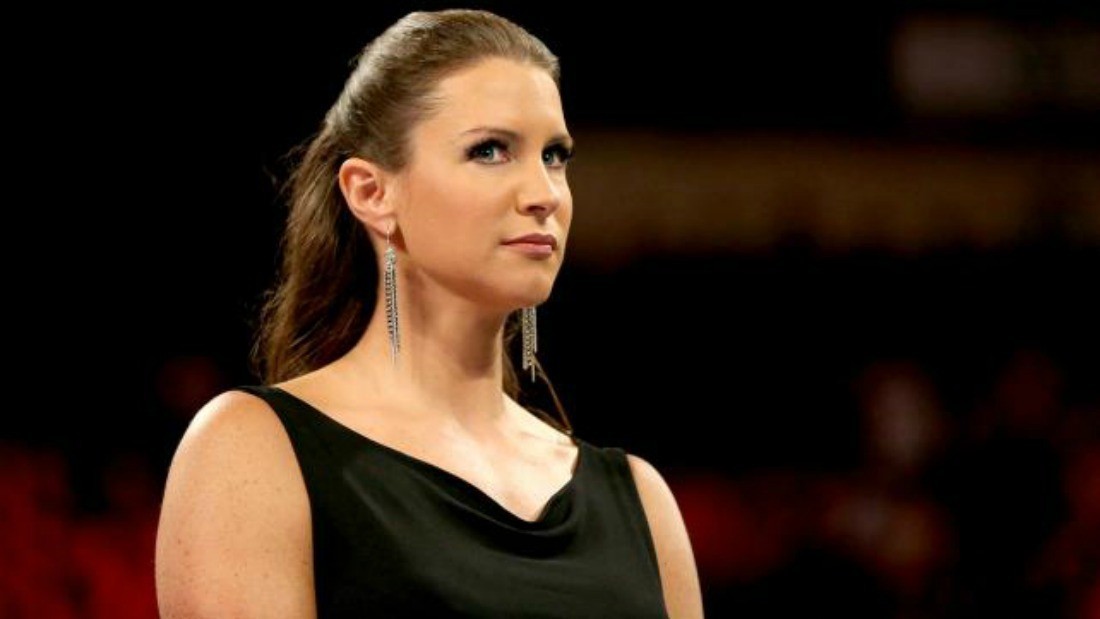 Besides WWE, Stephanie has appeared in various other shows such as ‘The Howard Stern Show’, ‘Jimmy Kimmel Live!’, ‘Opie and Anthony’, NBC's ‘The Weakest Link, MTV’s ‘Punk’d’, ESPN, ‘Dinner: Impossible’.
Stephanie has also written her own memoir which is said to be released in 2015.

Watch an interview with Stephanie McMahon

Stephanie married to Paul Levesque, better known as Triple H, on 25th October 2003. She lives with her husband and three daughters in a gorgeous mansion located in Weston, Connecticut.

Their house is spread over a huge area and is surrounded by greenery. They also own the empty land behind their house. Stephanie’s house shares a close neighborhood with WWE headquarters.

In 2001 and 2003, Stephanie won the Most Disgusting Promotional Tactic. She has won the WWE’s Woman’s championship once and Slammy Awards twice.

This is how amazing Stephanie McMahon’s career has been. She has really worked hard to maintain her position. We hope she finds more success in coming days. Actress Bridgid Coulter has two Children. Find out who is her Husband?