Frostsnow https://frostsnow.com/
Home Gossip How Much is Rickie Fowler Net Worth? Know About His Career & Awards

How Much is Rickie Fowler Net Worth? Know About His Career & Awards

Tiger Woods, Arnold Palmer might be a few names among the famous golf players but do you guys know that American professional golfer Rickie Fowler can also be counted as an amazing golfer? Currently, Fowler is estimated to be enjoying the net worth of $20 million.

The 29-year-old PGA tour player, Fowler is the runner-up of the Masters Tournament 2018. Fowler is one of four golfers in the "Golf Boys" group along with fellow PGA Tour players Ben Crane, Bubba Watson, and Hunter Mahan. His earnings are worth million dollars annually. Want to know about his earnings, career, and awards? Scroll down.

Net Worth and Earnings of Rickie Fowler

In 2015 Fowler was ranked number 7 among in the Forbes list of highest-paid golfer. His net worth was $17.3 million while his annual earnings were $7.3 million.

In 2016, he was successful in climbing a step upwards in Forbes list as he ranked 6th while his net worth was $19.2 million while he earned $8.2 million from his prize money.

As of 2018, his net worth is estimated to be around $20 million. Here is the list of his PGA Tour earnings.

Now, let's take a look at his properties.

Fowler lives in his $14 million waterside mansions in Jupiter, Florida. It is a 14,897 square feet house which consists of six bedrooms, nine bathrooms, an elevator, a six-car garage and last and a full golf hole in the front yard. 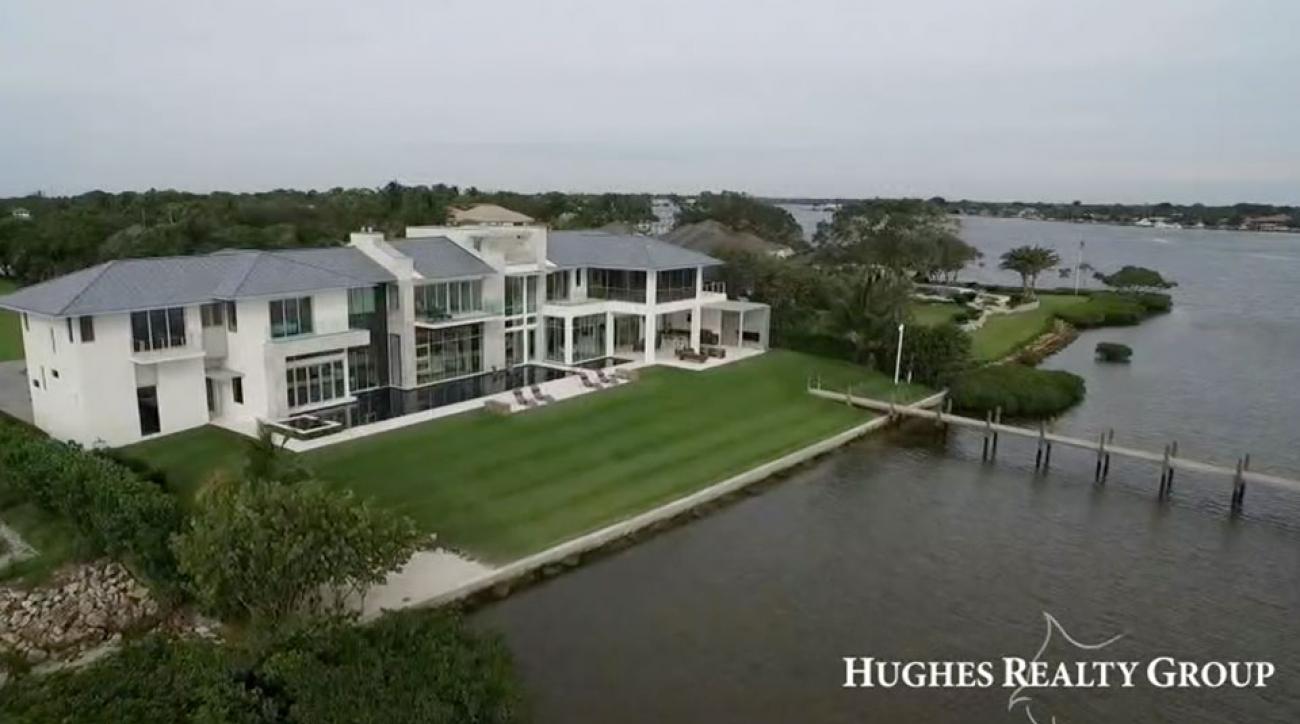 The mansion offers the golfer with a luxurious lifestyle, and it seems, he is enjoying it with the fullest.

Fowler is also a car lover whose collection will make anyone among us jealous. Have a look at it by yourself:

No wonder that Rickie owns such lavish and expensive properties and after you get to know his glittering career, you too will say, the guy owns every bit of it.

Fowler is a self-taught golfer. While he was in his high school, he set an all-time course record of 62 at his home course, SCGA, Murrieta. In 2007, he led his team to the state final by winning the SW League Final with a total score of 64–69=133 while he was a senior in his high school.

In 2007 and 2008, Fowler was #1 amateur golfer in the world. He set the record for 36 weeks. In 2010, Fowler became the recipient of Rookie of the Year Award. He won the award after defeating the Northern Ireland's Rory Mcllroy.

Later, Fowler joined ‘Golf Boys’ group along with his fellow players Ben Crane, Bubba Watson, and Hunter Mahan. During the eve of 2011 U.S. Open championship, they released a music video for the song ‘Oh Oh Oh’.

This one felt good!! Hard work pays off!! ??cred @eyeonuphoto

This is how Fowler has successfully earned such huge net worth and fame as well. Apart from his amazing wins, Fowler also earns a lot of cash from various brand endorsements.

As for a fact, Fowler got engaged to track and field amateur athlete Allison Stokke in 2018.

We wish more success for Fowler in the upcoming days.

How old is Rickie Fowler?

How tall is Rickie Fowler? Bill Skarsgård to play the iconic clown, Pennywise, in the latest reboot of Stephen King’s 'It'