Frostsnow https://frostsnow.com/
Home Gossip How Much Is Restaurateur Michael Chernow's Net Worth? Explore His Source of Income and Career

How Much Is Restaurateur Michael Chernow's Net Worth? Explore His Source of Income and Career

The famous restaurateur Michael Chernow is the co-founder of The Meatball Shop alongside Daniel Holzman. Starting in the restaurant business by working in local restaurants, Michael has come a long way. Opening Seamore's Fish Restaurant and launching a fitness drink known as WellWell, he has become a big name in the restaurant and the fitness scenes.

So how successful is this macho-looking restaurant owner? Let's know his net worth and earnings.

Chernow's Road to Success: His Career

Chernow and Holzman worked together as delivery boys at the vegan restaurant Candle Cafe in New York City. He worked for eight years in eight years at Frank Pisinzano's restaurant Frank and later graduated from the French Culinary Institue with honors.

He also has an associate degree in both Culinary Arts and Restaurant Management. 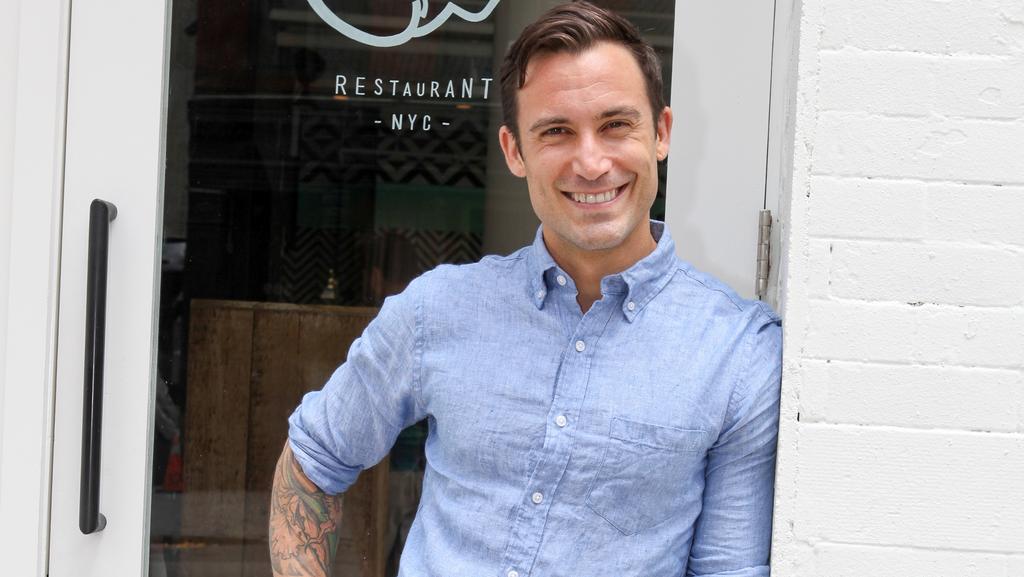 Michael Chernow in front of a Restaurant
Source: The Business Journals

In 2010, Chernow, with his same childhood friend Daniel, opened The Meatball Shop in New York's Lower East Side. The business became so successful in a short period of time that the restaurant was opened in five more locations.

To open their first shop, they collected $400 thousand from family and friends who were willing to read their business plan and join them.

He later became the author of the book The Meatball Shop Cookbook in 2011.

Michael In The Media

Chernow has appeared in several TV shows such as Late Night with Jimmy Fallon, The Tonight Show with Jay Leno, Late Night with Seth Meyers and magazines including GQ, Playboy, Glamour, Esquire and many more. He has also starred on CBNC's documentary series Consumed: The Real Restaurant Business.

These appearances have made him a TV personality alongside being a successful restaurateur.

Michael Chernow's Net Worth And Earnings

Michael Chernow's net worth stands at an amazing $850 thousand. Each of his restaurants secures an average of $3.5 million each year. He also earns as an author and from WellWell, his fitness drink. 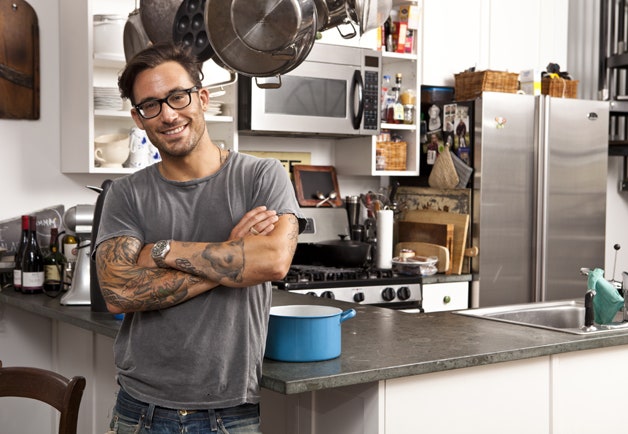 From his Instagram, it can be deduced that he loves taking vacations and fishing. Further details regarding his net worth have not yet been revealed to the media.

#fbf to when I actually caught the big one ?? #fishingfriday

If the present is an indicator, Chernow's current success in fitness and the restaurant business is bound to grow in the future.