Frostsnow https://frostsnow.com/
Home Gossip How Much is Park Hae-jin's Net Worth? Know about his Salary, Career and Awards

How Much is Park Hae-jin's Net Worth? Know about his Salary, Career and Awards Korean icon Park Hae-jin is a cute drama sensational who has become popular for his performance in romantic-thriller series Cheese in the Trap. Park came into prominence with his supporting roles in dramas My Love from the Star and Doctor Stranger. Apart from that, he has earned leading roles in Bad Guys, and Man to Man. In recent days, the actor with cheesy looks has become almost like a magnet attracting many viewers in his series.

His television roles have led him towards a bright career with an outstanding net worth. Many of Hae-jin's fans are curious about the money he makes. 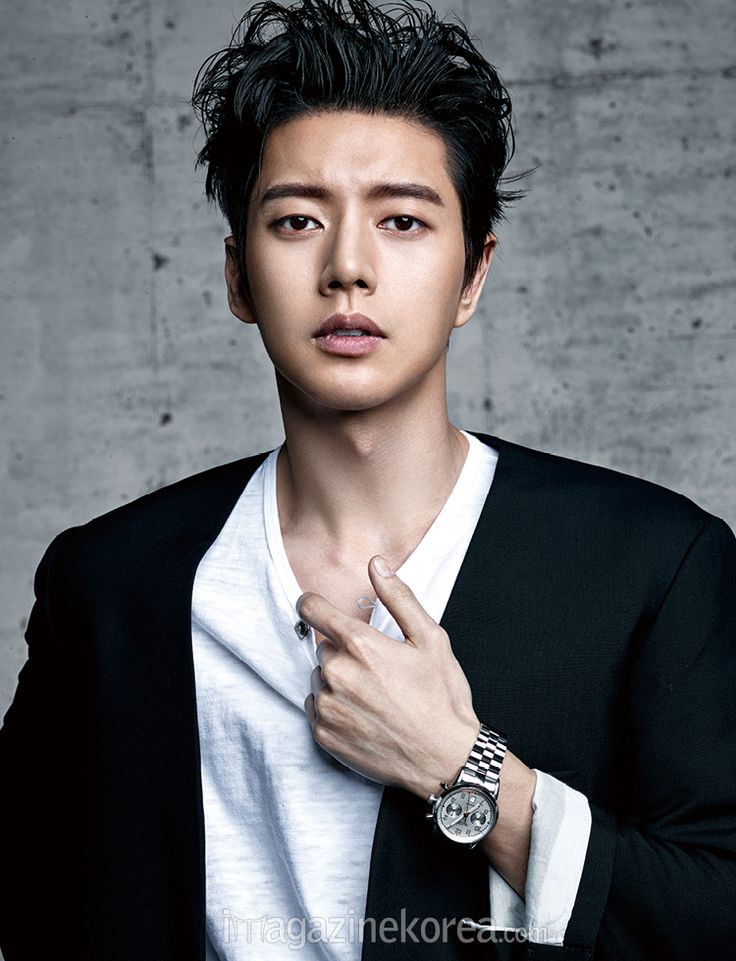 So let us peer into his bank account and see how much fortune he is standing on. Keep reading to know about his career progression and how he managed to reach where he is today.

Park enjoys enormous popularity in both Korea and China and has garnered a big fan base from his hit drama series Cheese in the Trap. But according to some sources, the bulk of his wealth comes not from television series but advertisements.

He is involved in endorsing more than 15 brands, including 7-Eleven, Beanpole and Centerpole. He has also got contracts with Kohler  Novita, Mind Bridge, and Lotte Duty Free. Park is said to make around 9.5 million dollars just from endorsement activities.

But wait, that does not amount to his total net worth. 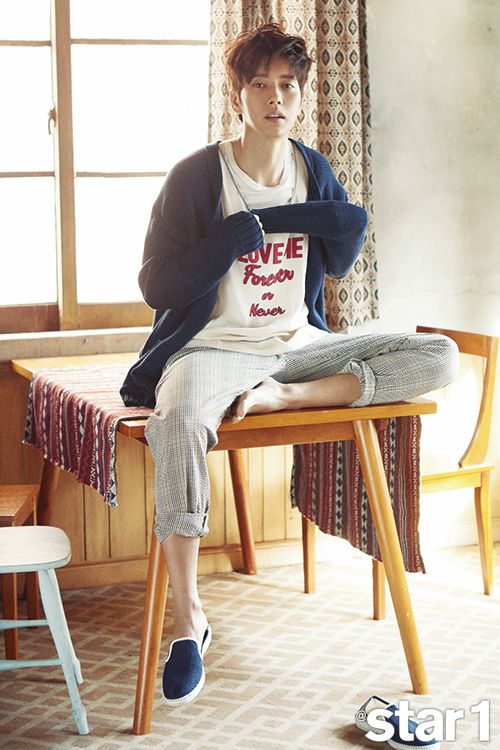 Although speculations of Park's fortune differ widely, he is thought to be worth way more than this. No doubt, he is known to give expensive gifts to those close to him.

Park is also said to be fond of footwear. He reportedly has a collection of more than 1800 pairs of them, especially sneakers.

Besides acting, Park is engaged in social work. He received Civic Public Welfare Award in 2014. Everyone knows the fact that Park donated 50 million Won to Korean Red Cross to aid restoration work in earthquake-damaged Gyeongju.

This donation has transformed Park form the cheesy boy of his industry into  "Donation Angel". Surely, Park understands pretty well that it is not just his manager who deserves gifts from him.