Frostsnow https://frostsnow.com/
Home Gossip How Much is Louis Smith's Net Worth and Salary? His Earnings and Expenses

How Much is Louis Smith's Net Worth and Salary? His Earnings and Expenses Louis Smith, born as Louis Antoine Smith, is a British artistic gymnast who is also known as Silver Smith. 28-year-old Smith is the 4 times Olympic medalist and 5 times world medalist. Smith was appointed as the Member of the Order of the British Empire (MBE) during the 2013 New Year Honours for services to gymnastics. Currently, he is also the member of the Huntingdon Gymnastics Club and trains under the coach Paul Hall alongside his teammate Daniel Keatings.

Alongside his success history and relationship with alleged girlfriend Florence Edge, Louis Smith's professional career earning is also in the spotlight. Well, Lous is estimated to have a net of $1.2 million.

So how much is his earnings? What about his house and cars? Let's know all about Louis Smith's net worth, earnings, endorsement, and source of income.

Net Worth of Louis Smith

Louis Smith's source of income involves his professional gymnastic career and regular endorsements. As of 2018, the net worth of Louis Smith is estimated at $1.2 million.

The former boyfriend of English actress Lucy Mecklenburgh, Louis Smith, besides being a professional gymnast, seems to be good a dancer too, as he participated in the 2012 series of the British television show Strictly Come Dancing partnering with Flavia Cacace and won the competition. His earning from the show was $141,248 along with the glitterball trophy.

Have a look at the video.

Smith started his professional career in 2004, winning the then European champion on Pommel Horse in 2002 and 2006. Smith Louis also won a bronze medal at the 2008 Beijing Olympics and 2 silver medals in 2012 London Olympics and the 2016 Rio Olympics respectively.

But a surprise appears here, the British government doesn't pay the compensation to the Olympic medalist. However, they pay for their accommodation and travel expenses. Odd but true!

The British Olympic Association regarding their astonishing rule told:

We believe that the drive, dedication and commitment required of Team GB athletes is motivated, first and foremost, by the desire to represent their country to the very best of their ability on the greatest sporting stage in the world, the Olympic Games; and their love of sport.

Also depending on the performance, the athletes get their payment based on the podium level; Band A, Band B, and Band C. As a Band A athlete, Louis Smith gets paid $39,581 annually while the Band B and Band C athletes are paid $30,393 and $21,204 respectively.

Well, Louis income gets a support with his endorsements too. Let's know about it too.

Louis Smith has endorsement deals with the brands like Adidas, Alexander McQueen, Barker Shoes, Be an Atheter and Chester Barrie. However, the details regarding the terms and conditions of these endorsement are not disclosed yet. 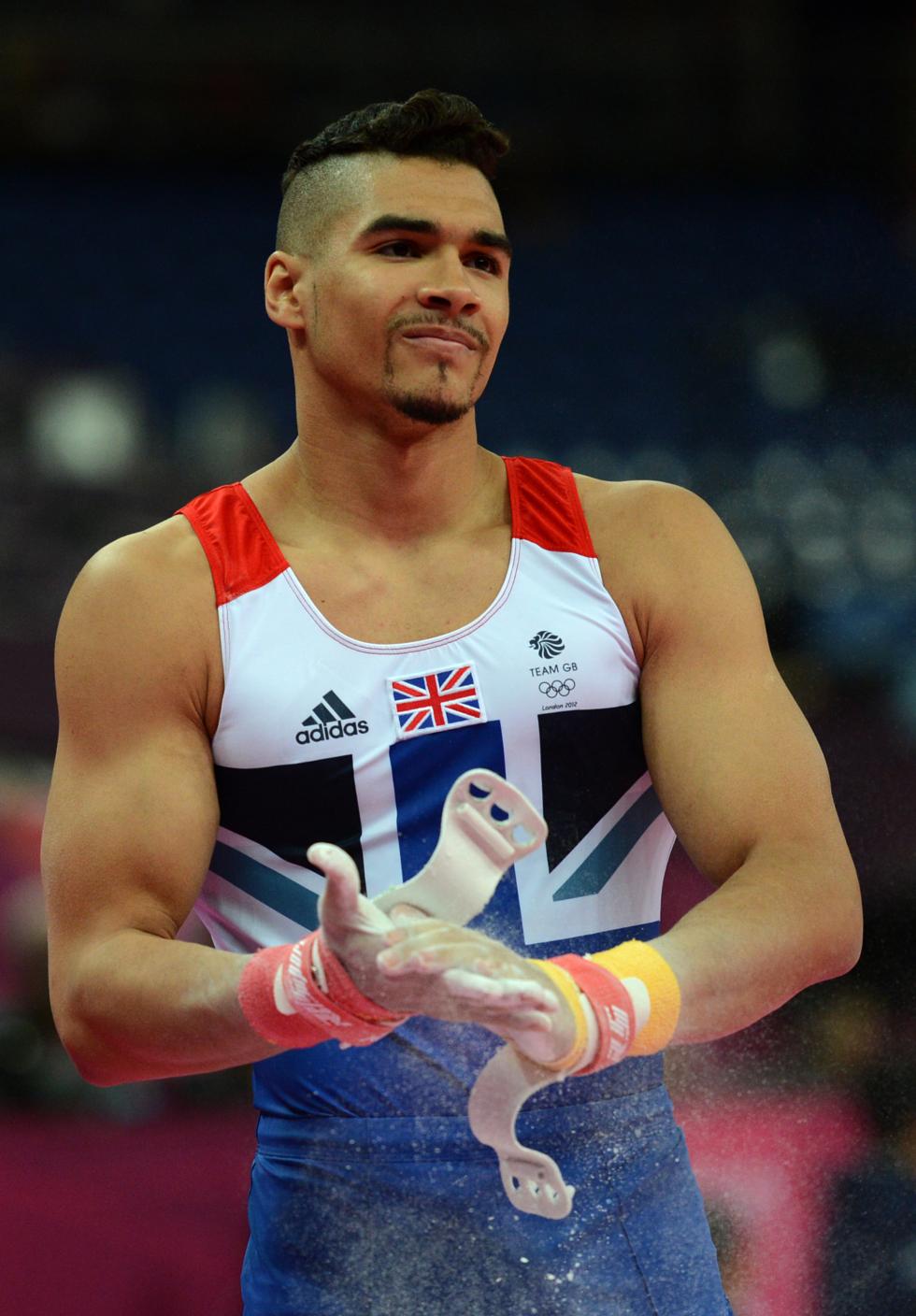 Probably, Louis owes a huge bank balance through his deals, and maybe it will be out soon in future.

Louis Smith currently lives in a house in his hometown of Peterborough. The house is featured with James Bond-style chill-out den with a 75in TV, all hidden behind a sliding bookcase. Though the precise cost of the house is not disclosed, the average price of the property, that he bought in 2013, is reported to be $1.13 million.

Well, Louis also commented on the astronomical property prices in Camden. As per his statement:

I was looking at quirky areas, especially Camden. But it is just too expensive, it’s silly prices. I will commute from Peterborough instead, it’s only just over an hour on the train.

Talking about cars, Louis Smith owns a Nissan-GTR. He has been seen picking Lucy Mecklenburgh up in the car a couple of times. The starting price of the luxury sports car is around $110,000. 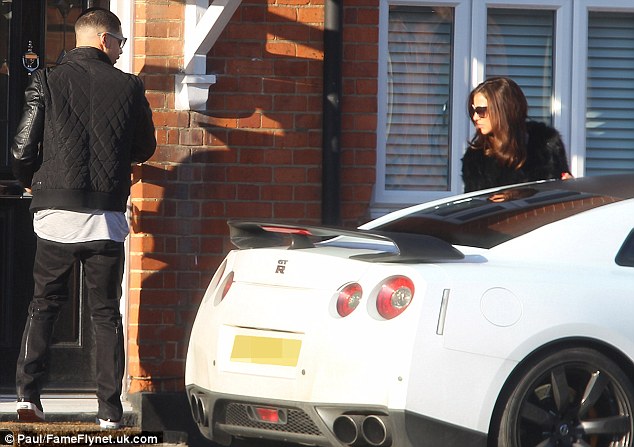 Louis Smith picking up Lucy Mecklenburgh in his car

Off to get my amazing but dirty sponsored car cleaned ready for training next week. Thanks again @motorpoint #Tokyo2020 pic.twitter.com/SI0CVEmv5Y

Besides this, Louis has not opened up much about his property.

Louis, the Common Wealth champion, posted a nude photo for the Cosmopolitan Magazine joining other Olympians from Team GB to raise awareness for the campaign Everyman Appeal. The campaign works in coordination with The Institute for Cancer Research (ICR) to raise funds for its pioneering research in male cancer. 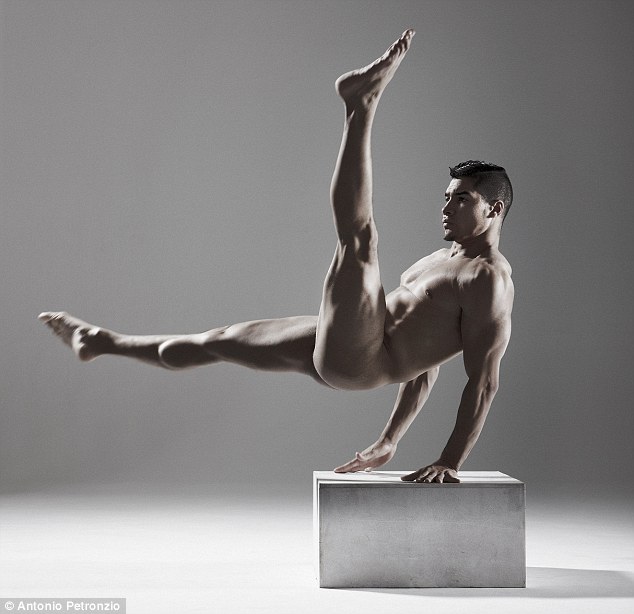 Louis Smith stripped off and posing for Cosmopolitan for charity

A great gymnast and a generous personality indeed! We wish Louis best for the future. stay tuned for more updates.