Frostsnow https://frostsnow.com/
Home Gossip How Much is Leonard Lopate's Net worth? Details on His Salary, Career, and Awards

How Much is Leonard Lopate's Net worth? Details on His Salary, Career, and Awards

Leonard Lopate is a former talk show host based in the United States. He is best known for hosting The Leonard Lopate Show. He is not among the people who started their career in the field early. In fact, he got into hosting very late in his life.

Born on 23rd Sep 1940, in Brooklyn, he is currently 77-years-old. The Hunter College graduate is a trained painter and studied with Mark Rothko and Ad Reinhardt. At the moment, he is not working as a host but is living happily with his painter girlfriend, Melanie Baker. 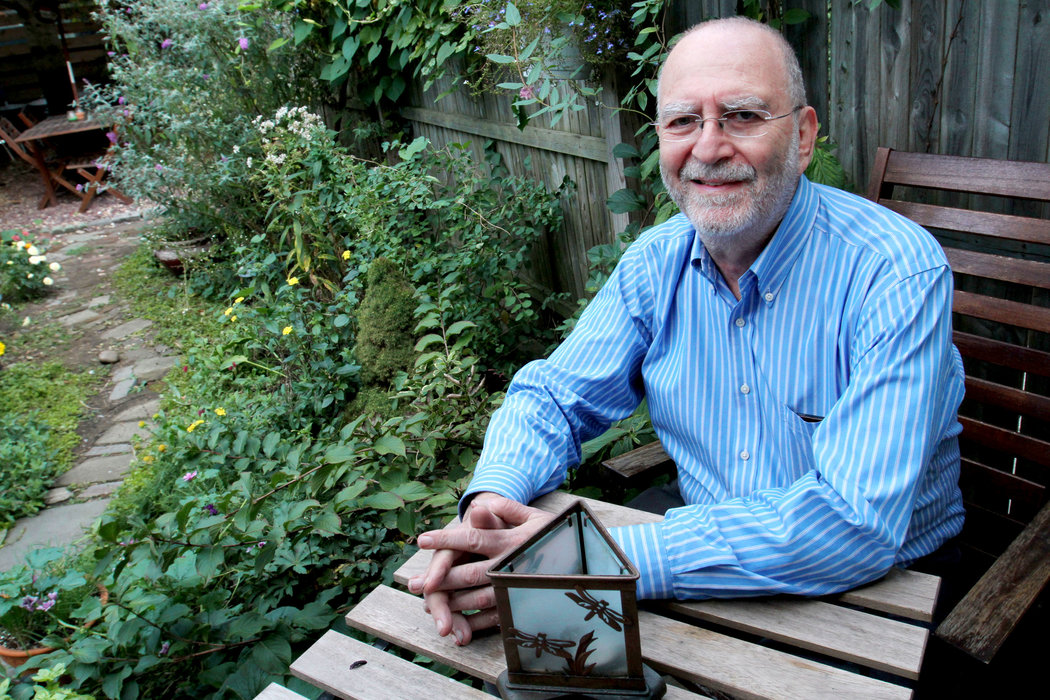 Today we are going to share with you information related to the host's career, awards, and net worth.

After graduating from college, Leonard did not just jump into the career on TV.  Instead, he worked in the advertising industry. He contributed in the field for 15-years until he decided to take a U-turn and advance his career as a host. In 1997, he was offered to work as a host by WBAI.

Despite being his initial work, it gave him nostalgia which made him more passionate in the field. Moreover, his background of arts and his experience in the commercial world made him a success. 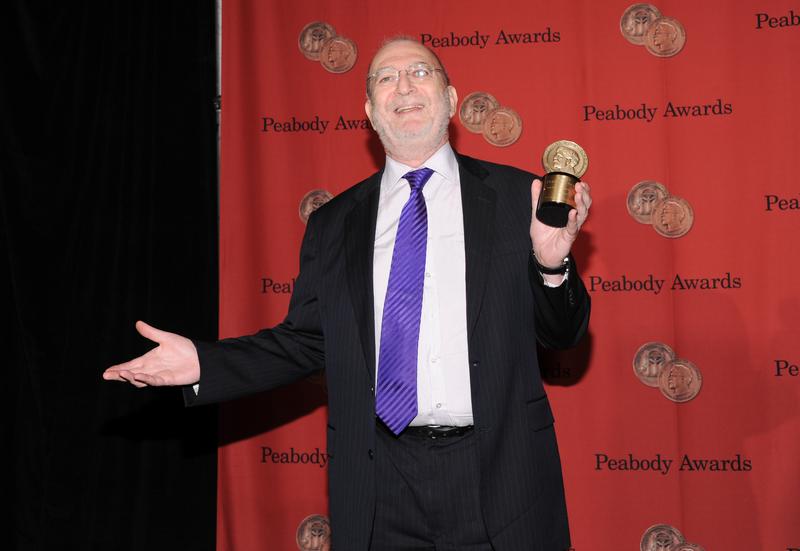 Leonard Lopate at the Peabody Awards

His first work in his new career was as the host on WBAI show Round Midnight. The show ran for a long time. Furthermore, he also started to appear frequently on the show 92nd Street Y where he hosted numerous celebrities and personalities.

Moving further into his career, his own show The Leonard Lopate Show started to air on WNYC. His show was a weekly show which played on weekends from 12 to 2 pm. He appeared on the show for a long time until he was fired by the company because he and his co-worker Jonathan Schwartz violated the company's standards.

Meanwhile, the show's name has been changed to Midday and airs on WNYC. The show's format is similar to The Leonard Lopate Show.

Keeping his bad experience aside, he is a hardworking and determined man as his show won a Peabody Award. Besides, he has also won 3 James Beard Awards to date.

Leonard Lopate's net worth and salary

Unlike other people on TV, Leonard is not the type to flaunt his earnings and net worth openly to the public. There is very less information about his net worth and earning. However, some site claim that he has an estimated net worth of $13 million.

After his sad departure from WNYC, we highly doubt that the numbers are real. As his net worth, there are also little to no information about his property.

Nonetheless, we hope that the experience does not make him fall behind. Hope he achieves more success in his life ahead.