Frostsnow https://frostsnow.com/
Home Gossip How Much Is Julia Louis-Dreyfus's Net Worth? Know About Her Career And Awards

How Much Is Julia Louis-Dreyfus's Net Worth? Know About Her Career And Awards

Julia Louis-Dreyfus is the name that stands from the heard of mediocrity. She is a complete package of talent, hard work and confidence. In fact, she is even a perfect example of beauty with brain. Julia Louis-Dreyfus is a multi-talented American personality with a variety of skills including acting and producing. Besides, she is also a popular stand-up comedian who has become the reason for millions of smiles.

With her talent and hard work, Julia has successfully established herself as one of the most renowned actresses in the United States with people curious to know about her successful career, his salary, and net worth.

So, today, in this session, we are going to discuss her career, awards & achievements. Just stay with us.

The 56-year-old gorgeous American actress Julia Louis-Dreyfus rose to fame after her appearance in the popular comedy television series Saturday Night Live. She worked there for three years from 1982 to 1985 and eventually joined another American sitcom Seinfeld.

Julia also gave her notable role in the popular comedy series The New Adventures of Old Christine where she worked for four years before leaving the show. 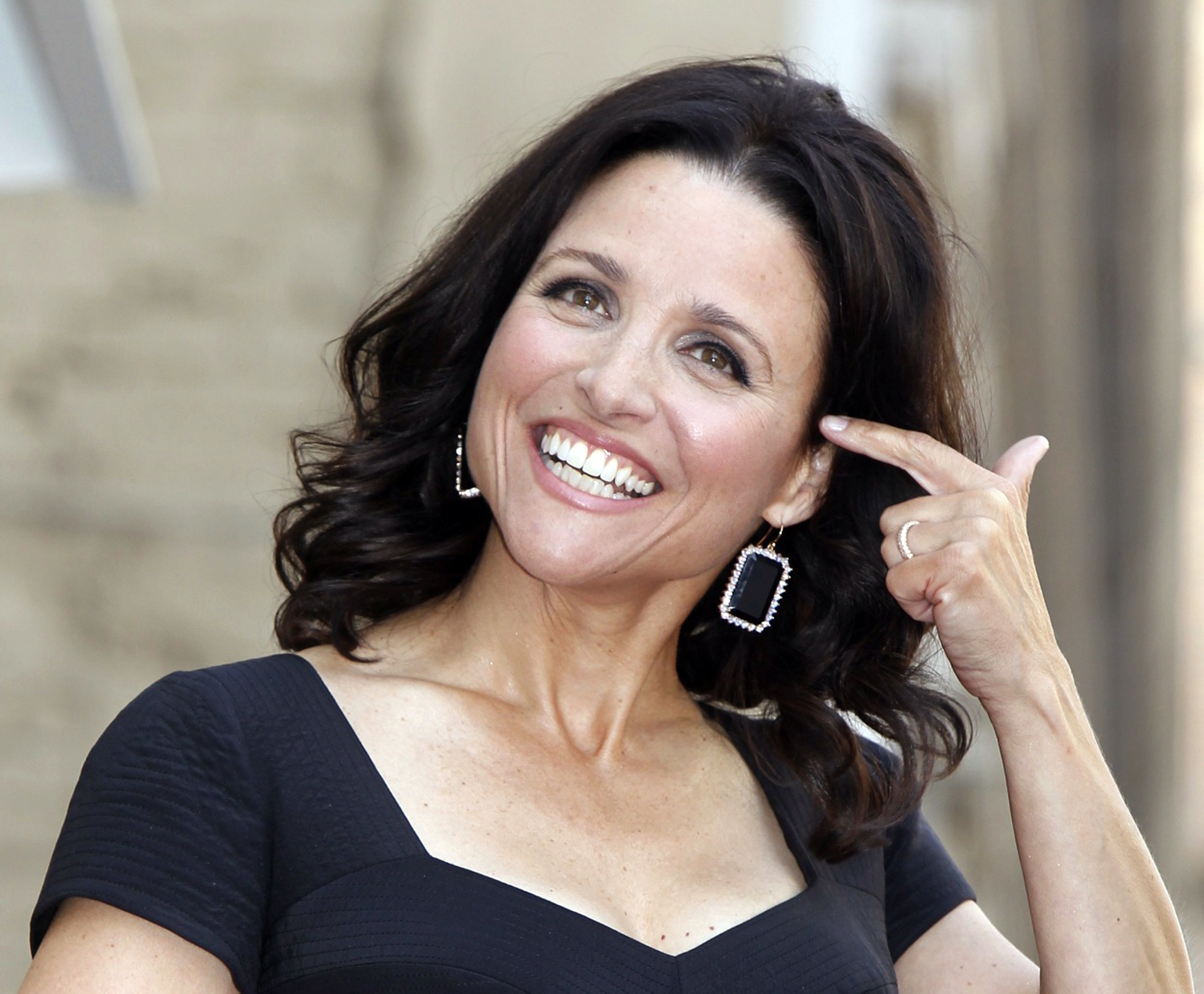 Louis-Dreyfus broke into comedy after performing in The Practical Theatre Company in Chicago, Illinois that led her to be cast in the sketch show Saturday Night Live. Her breakthrough came in 1990 when she played a nine-season run as Elaine Benes on Seinfeld which is one of the most commercially and critically successful sitcoms of all time. Other notable television series she appeared on are The New Adventures of Old Christine that had a five-season run on CBS.

Besides appearing on television, Julia has also appeared in various world-renowned movies including Hannah and Her Sisters, National Lampoon's Christmas Vacation, Deconstructing Harry, Enough Said and much more. She has even given voice-over for several animated films like A Bug's Life and Planes.

Video: Julia Louis-Dreyfus net worth in 2017

Louis-Dreyfus holds several records and is the person with most Primetime Emmy Award wins and nominations. She has received nine Emmy Awards (seven for acting and two for producing) with a total of 23 nominations throughout her successful career.

In 2010, Louis-Dreyfus received a star on the Hollywood Walk of Fame and was even inducted into the Television Academy Hall of Fame in 2014. In 2016, Time noted her as one of the 100 most influential people in the world on the annual Time 100 list.

Julia is currently working on HBO's popular series Veep since 2012.

Talent and hard work are always said to pay you a lot in terms of money and if you are talented enough to be a famous face in Hollywood you are going to be paid a lot more.

Similarly, as a talented tv personality, Julia has earned herself a lavish lifestyle. You might not know but this gorgeous lady earns $150,000 per episode of Veep and alone from her hit TV series Seinfeld she made around $13.2 million from a total of 178 episodes from 1997-98.

From another hit TV show Watching Ellie, she earned around $35 thousand per episode from 2002-3. 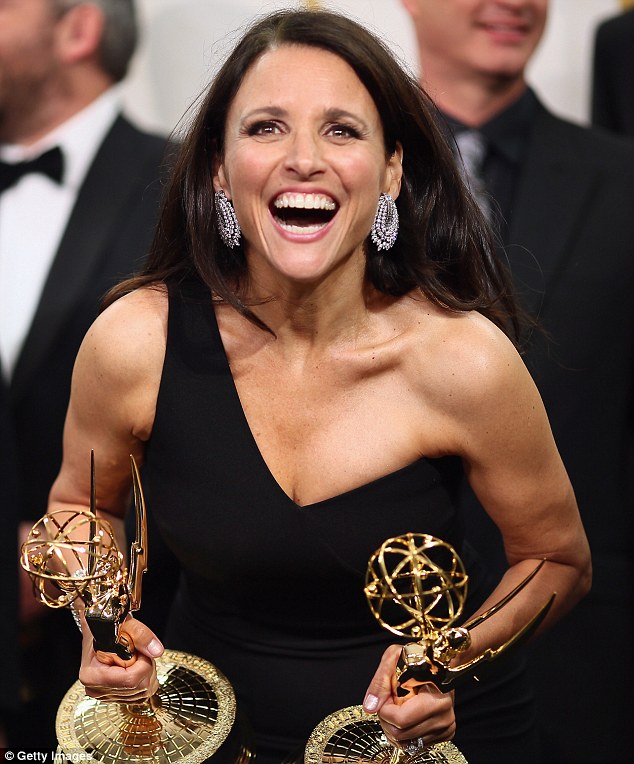 Julia Louis-Dreyfus with massive salary and net worth

We wish her to get more success in her life. Best of luck Julie!!