Frostsnow https://frostsnow.com/
Home Gossip How much is Jo Ling Kent's Net Worth? Know About Her Career and Awards

How much is Jo Ling Kent's Net Worth? Know About Her Career and Awards

33-year-old Jo Ling Kent is a well-known television news personality currently associated with the NBC network. Coming from a Chinese-American family, Ling has made her name in the news industry in the space of less than a decade.

Born in 1984 to Chinese-American parents, Jo started her career as a web reporter for ABC's Beijing Bureau at the age of 24. During her stay in the Chinese capital, she covered major events in China such as the 2008 Beijing Olympics and the Sichuan Earthquake. She then became an associate producer at the network in 2009, before moving to NBC, where she is a correspondent now.

Having worked for two of the top news companies, she is believed to have made a fortune in a very short time. But do you guys know about her net worth/salary?

For more on the matter, scroll down.

Also Read: The blistering career of NBC's Chris Jansing rumored to have earned her a healthy salary and net worth. 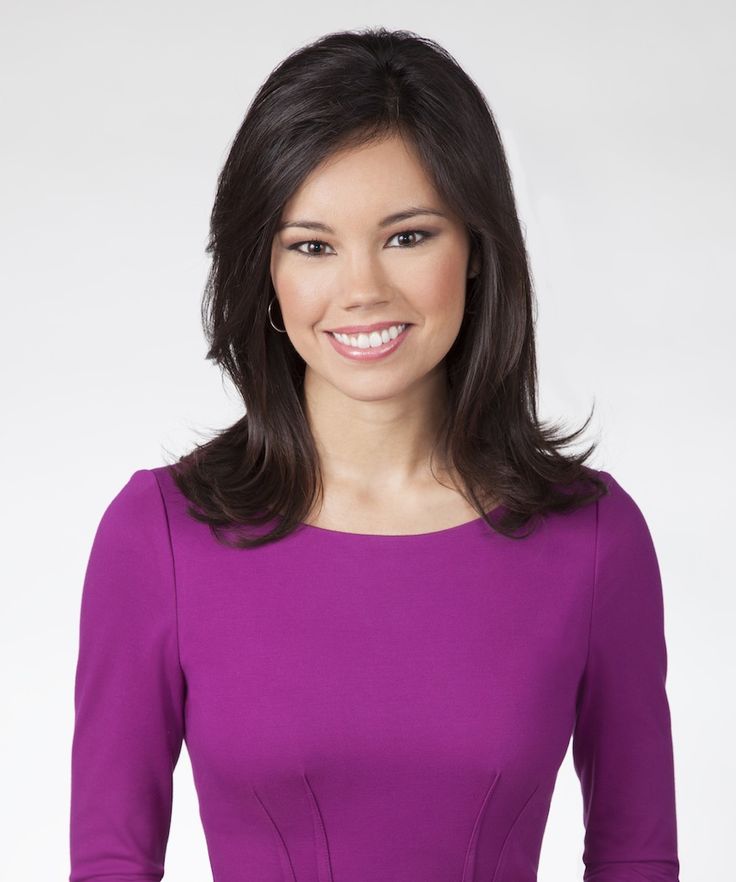 Thought Kent hasn't revealed her net worth till date, she is believed to have a fortune worth hundreds of thousands of dollars at least. No wonder, given that she is associated with one of the biggest news company on the planet with a value estimated to the tune of 11.7 billion dollars in 2010.

The company is also known to pay its staff really well. An NBC correspondent, for example, earns $201,000 annually, a sum that is 134% higher than the national average.

With her pretty face and simmering confidence in front of the camera, Jo could have made more through brand endorsements and advertisements. But given the agreement she has with the network, she cannot venture into that territory.

Nonetheless, earning a six-figure income at a young age is not a joke. 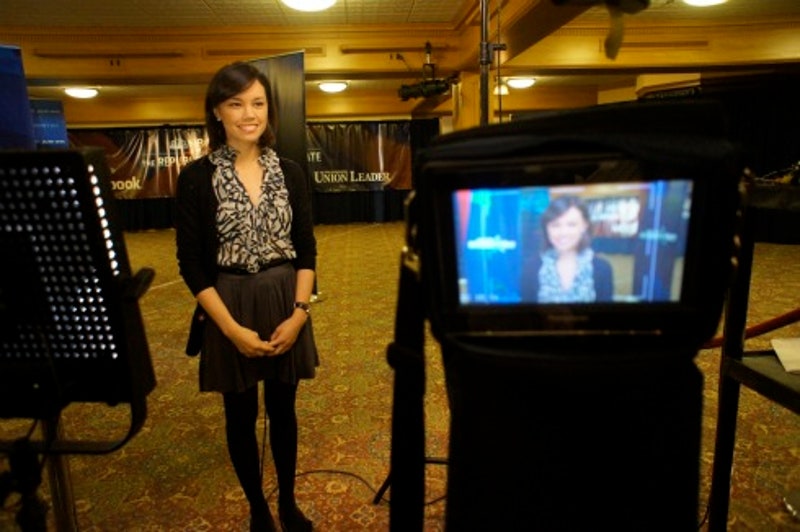 Along with fabulous wealth, Kent has also won awards for her contribution to journalism. In 2012, Kent was one of the members of the reporting team that was given the Peabody Award, for their coverage of the Newtown school shooting incident.

And not to forget, this popular TV persona is equally famous on social media sites. The NBC correspondent has a follower base of 27.3 K on Twitter.