Frostsnow https://frostsnow.com/
Home Gossip How Much is J. J. Redick's net worth? Know about his Career and Awards

How Much is J. J. Redick's net worth? Know about his Career and Awards

If you are an NBA fan, you might already know who J. J. Redick is. However, if you aren’t quite familiar with him, you might be fascinated to know that Redick is a gold medalist basketball champ. Redick’s professional life is quite open. His wins, losses, achievements, and awards make a lot of his fans wonder about his net worth.

If you are also curious to know how much money the 33-year-old champ makes, then you have come to the right place. Redick’s net worth is as high as $26 million. Annually he earns $7 million as salary. All of his win prizes, contracts, endorsements, etc. has helped him accumulate such huge amount. Find out more in details:

Pro basketball player Redick is a 1984 Tennessee-born. He represents 6’4’ shooting guard in his team. He won Virginia state championship while he was in the Cave Spring High School and also became the All-American MVP of the McDonald. In 2006, he became the National College player of the year. 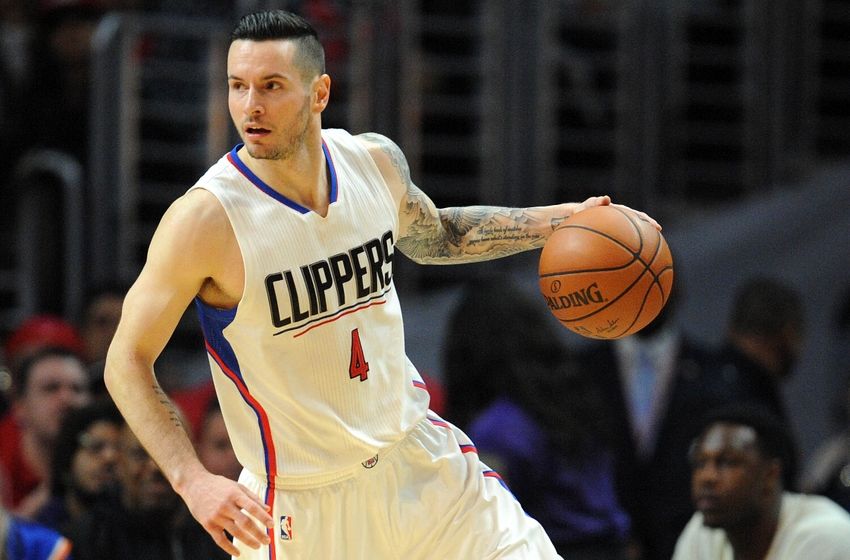 Among all the success Redick has gained a reputation as a basketball champion, a huge credit goes to Duke Blue Devils. He became the Consensus first-team All-American twice, ACC Player of the Year twice, First-team All-ACC two times, and ACC Tournament MVP twice as well. 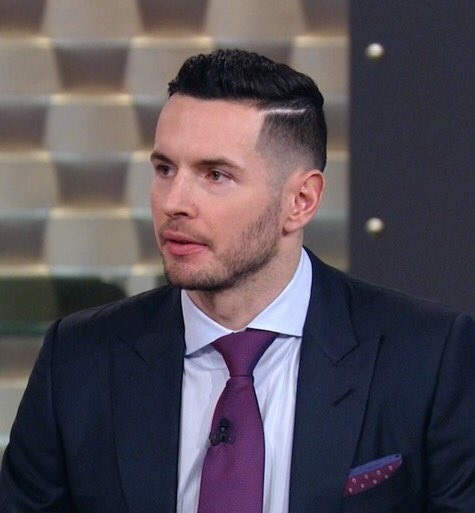 Redick has become the recipient of the Adolph Rupp Trophies two times. After Redick got retired from Duke, he was signed by the Orlando Magic in 2006 NBA Draft. From 2006 to 2013, Redick played for the Magic after joining Milwaukee Buck.

In 2013, Redick signed a four-year long contract with the Los Angeles Clippers worth $27 million. Besides, he has also been the member of the USA Basketball Under-21 Team and won gold medals during the World Championships.

Redick joined the Philadelphia 76ers in 2017 after he signed a one-year long contract worth $23 million with the team on 1st  July 2017.

NBA star Redick has a lavish lifestyle. He owns houses at multiple places. In 2016, he listed his Austin haven on the market for $4.995. It is an Italianate style villa which covers an area of 10,000 square foot. It consists of six bedrooms and nine bathrooms and stands tall over an acre of land.

Working out at Duke the past 10 days has brought back some great memories. February 4, 2007 was a great day. Thanks for the #EasyThrowback #GooglePhotos #ad #TBT

If you have ever watched J. J. Redick play, you will say that he is one amazing player. A huge credit of Redick’s net worth goes to his hard-work and passion. We hope he finds more success in coming days.

For more updates, tune into Frostsnow.