Frostsnow https://frostsnow.com/
Home Gossip How Much Is Garrison Keillor's Net Worth? Detail About His Salary, Career and Awards

How Much Is Garrison Keillor's Net Worth? Detail About His Salary, Career and Awards

Gary Edward Keillor, professionally known as Garrison Keillor is an author based in the United States. Apart from writing, he is also a voice actor, storyteller, humorist, and radio personality. He is best recognized for creating A Prairie Home Companion, a show that airs on Minnesota Public Radio. Moreover, as a voice actor, he has also voiced a character Guy Noir, a detective in the show.

Born on 7th Aug 1942 in Anoka Minnesota, he has English and half-Canadian ancestry. The 75-year-old has been active in the field since 1969 and is a graduate of the University of Minnesota. 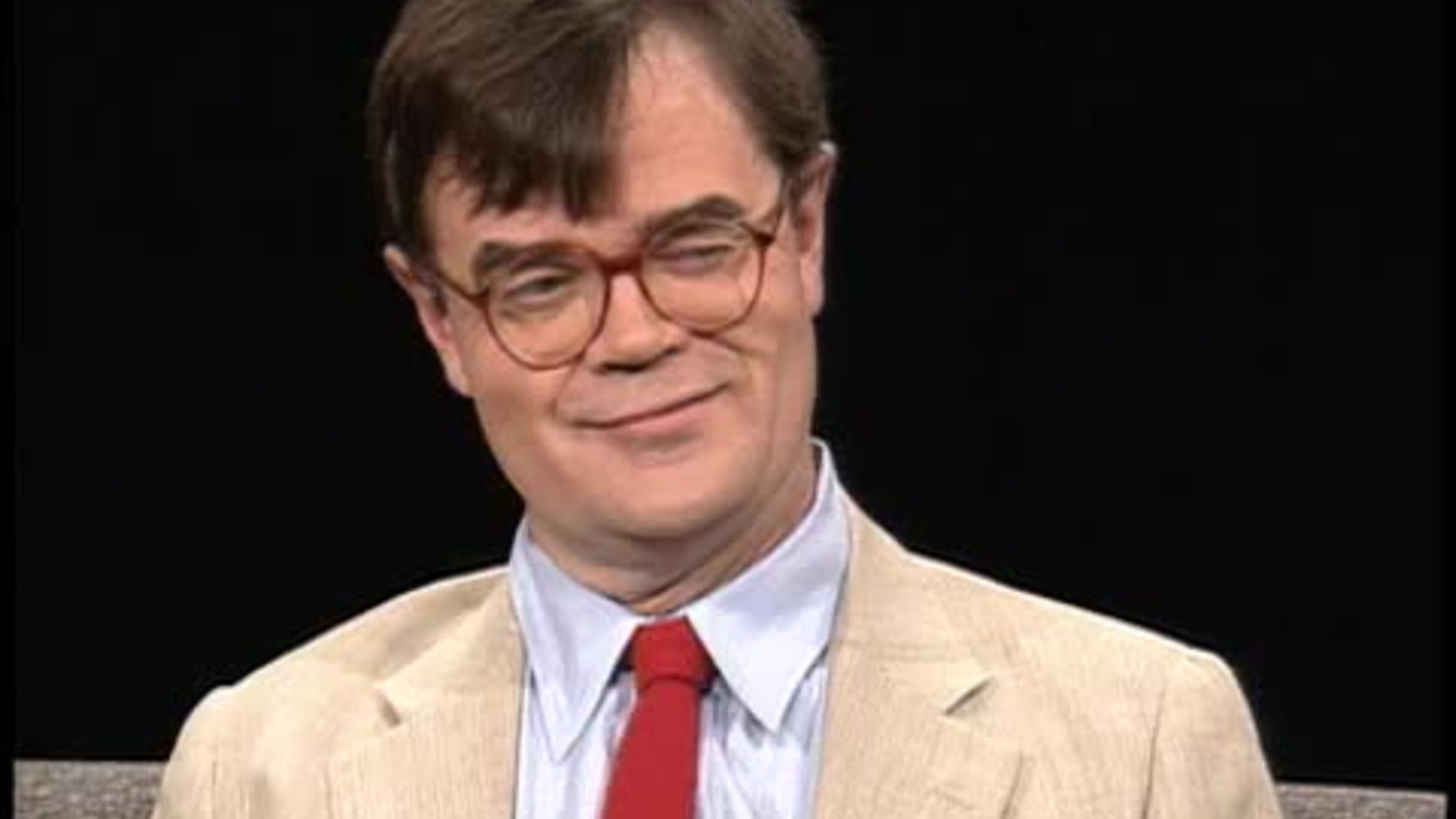 Garrison started writing from the age of 16 and adopted the name 'Garrison'. He did so to maintain a difference between his personal life and professional life. As a writer, he has written for different magazines and newspapers. He has written for big names like National Geographic, The New Yorker, and many others.

Moreover, as a radio personality, he made his debut in November 1969 .working for Minnesota Educational Radio, which is now known as  Minnesota Public Radio. For the media, he hosted a drive-time broadcast, A Prairie Home Entertainment which aired on weekdays.

Directly following this photo I did a hilarious jig and got him to laugh at me. #lakewobegon #frontrowlife

Later, he quit the show, and he created A Prairie Home Companion which started it broadcast on 6th July 1974. The show is known to present some parodic serial melodrama, and Adventures of Guy Noir is one of them.

However, recently in 2017, the radio personality got into some trouble after he was accused of showing inappropriate behaviors in the office premises. There were many complaints, and after the incident, Minnesota Public Radio announced that they had cut all ties with the author. Moreover, they also announced that the show A Prairie Home Entertainment would be hosted by Chris Thile and that the show would also be given a new name.

Know More About the Incident

Apart from these, the author has won numerous awards which include a Peabody Award in 1980 for his show A Prairie Home Companion. Later in 1990, he won an American of Arts and Letters medal.

His name has been inducted into the National Radio Hall of Fame, and he also received a National Endowment for the Humanities and National Humanities Medal in 1999. Meanwhile, in 1988, he also won a Grammy Award for his work in Lake Wobegon Days. Recently in 2016, he won a Fitzgerald Award, a CableACE Awards and a George Foster Peabody Award.

How much is Garrison Keillor worth?

As of 2017, the estimated net worth of Garrison Keillor is $5 million. Back in 2015, his net worth was $1.5 million, and the increment in the numbers is very massive.

Other prominent radio personalities earn around $300 thousand a year and his show being one of the most loves shows, his net worth to be high is kinda obvious.

Watch an interview with Garrison

However, it is said that his net worth might decrease in 2018 because of his sad departure from MPR.

Nonetheless, we wish Garrison Keillor all the best in his career, and we are willing to see him get back and become a better man very soon.