Frostsnow https://frostsnow.com/
Home Gossip How Much Is Faith Hill Net Worth? Know About Her Car, House, Career And Awards

How Much Is Faith Hill Net Worth? Know About Her Car, House, Career And Awards Being one of the most successful country artists of all time Audrey Faith Hill aka Faith Hill has inspired many people with her songs and acting skills. Her dedication towards her work is the reason for her ultimate success. With her rising popularity, there is no doubt, she has a jaw-dropping net worth.

So, be ready to get inspired as Today in this particular column we are going to give you exclusive information about her net worth and her lavish lifestyle. Keep reading.

As it is said, talent and hard work pay off a lot in terms of money, being a talented and likable artist Faith Hill also adds dollars to her account every passing day. Faith Hill has considerably added a lot of money to her account over past years with her increased demand and likability.

All thanks to her music career as well as her acting roles on television shows and movies that have amounted to the net worth of around $80 million. Well, we can also say the reason for her jaw-dropping net worth is her involvement with the NFL's Sunday Night Football.

You may also read: How much is George Strait net worth? His successful career and awards. 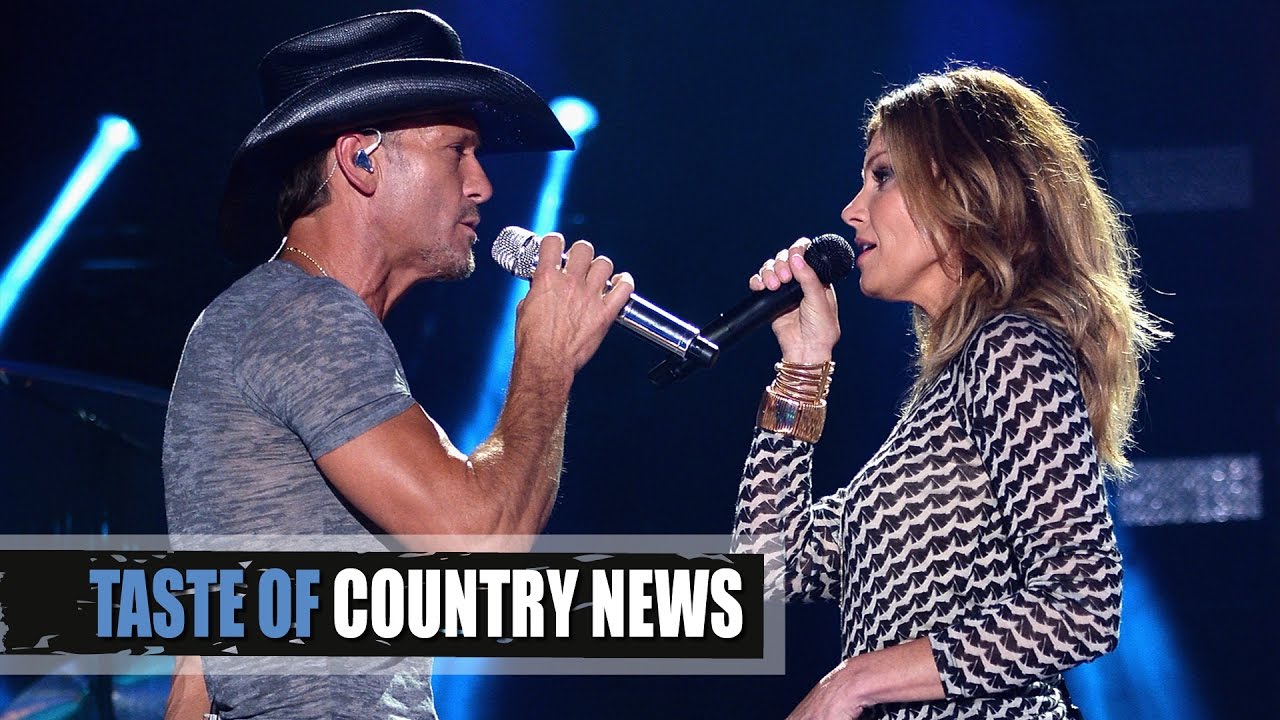 After debuting her first album in 1993, Faith has sold over 20 million album units.  She even has released seven studio album, four compilation albums and 42 singles.

In 2000, Faith and her husband Tim McGraw started touring together. Their first Soul2Soul tour grossed $50 million. Their second tour together in 2006 grossed $89 million. Combined, the tour grossed around $139 million becoming the highest grossing country music of all time.

With her jaw-dropping net worth, it's obvious that she isn't living an ordinary life. Faith along with her husband Tim bought a Franklin, Tenn, mansion in 2000 paying $13.75 which was later put on the market for $18.3. Here is how their mansion looks like: The couple even bought the 20-acre Bahamas island that they call "Lile d'Anges." in 2003. It took over a decade to develop it as they realized it was like building a small town. Now we can only imagine the cost that went into that. 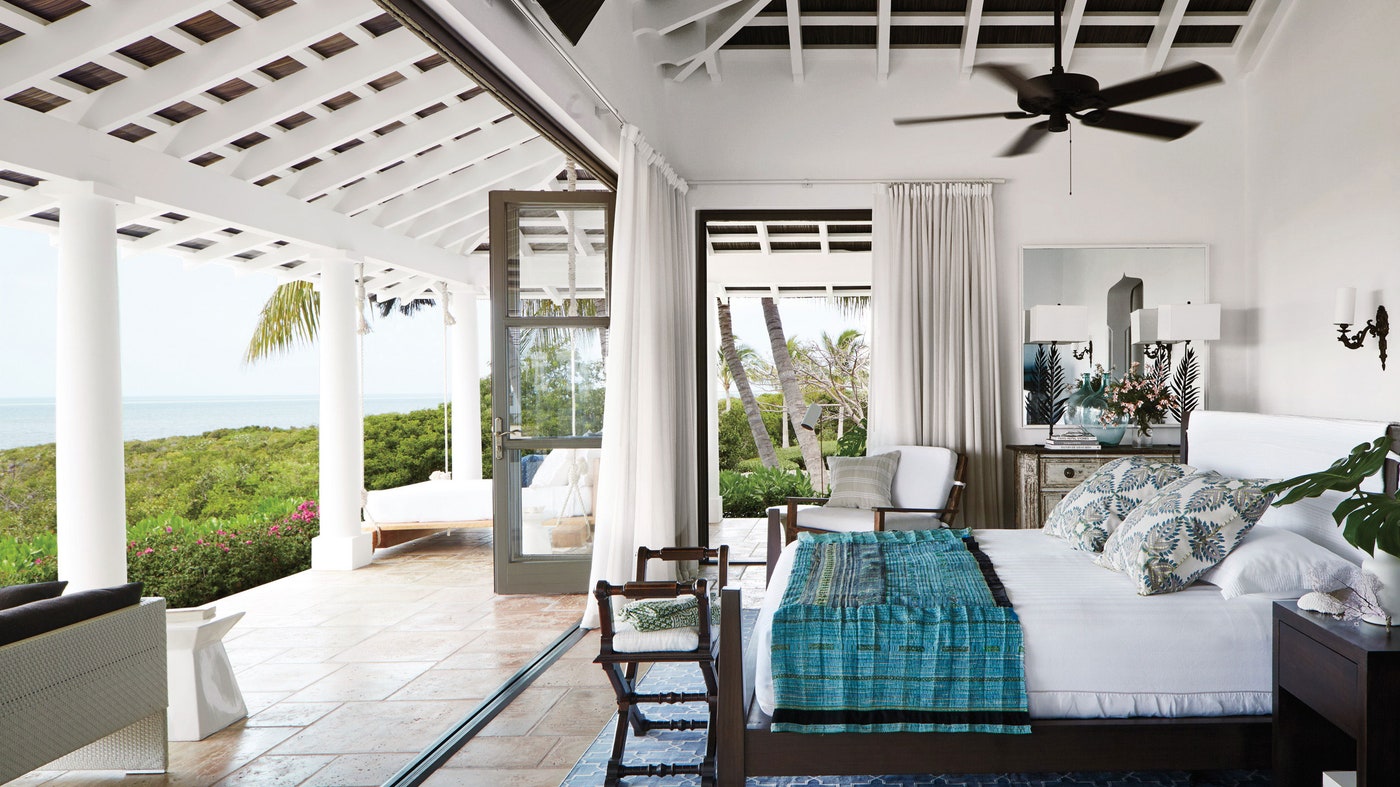 Inside of Faith Hill and Tim McGraw's Bahamas house

She even owns a Mercedes G55.

Born in Ridgeland, Mississippi, north of Jackson Audrey, Faith Perry Hill best known as Faith Hill was adopted as an infant. At the age of just seven, she had her first public performance at 4-H luncheon.

Her first single from her 1993 debut album "Wild One" reached No.1 on the country music chart. She even won Grammy Awards for Best Country Album and Best Country Female Vocal Performance for that. From that time her career started to flourish. 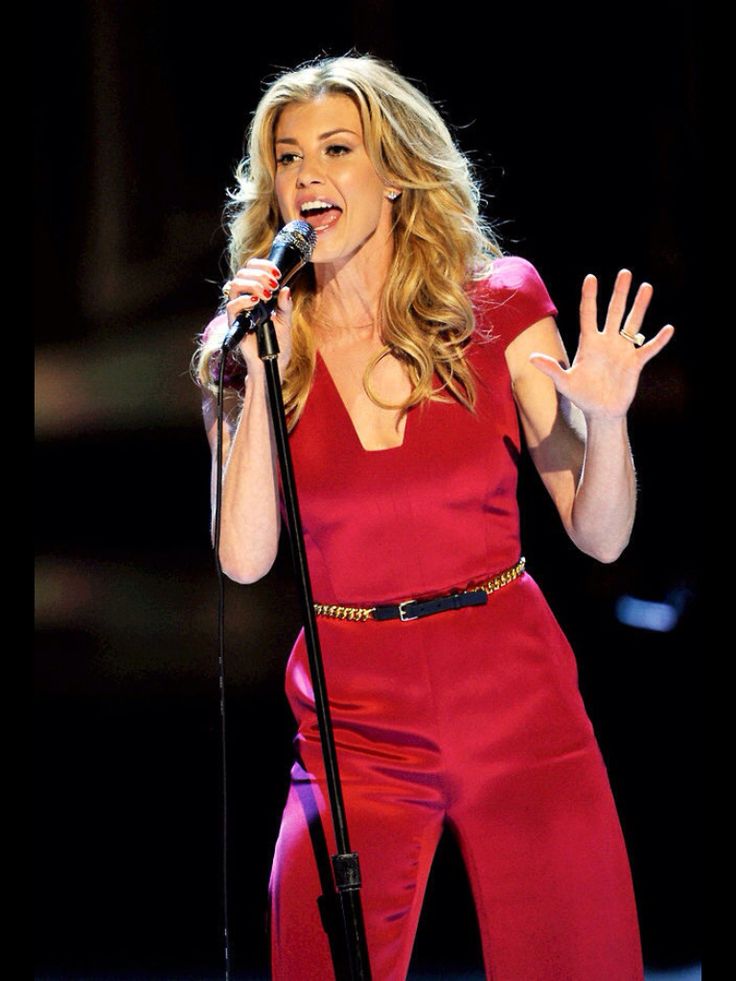 Not just that she even received the Samuel S. Beard Award for Greatest Public Service in 2000.

Well, we hope Faith's huge net worth and her amazing career might have inspired you. We wish much more success in her life ahead.