Frostsnow https://frostsnow.com/
Home Gossip How much is Erin Andrews Salary? Know his source of income and Net Worth

How much is Erin Andrews Salary? Know his source of income and Net Worth

Erin Andrews is a perfect combination of beauty with brain. You might remember Andrews as ABC’s ‘Dancing with the Stars’ host. She is also a sideline reporter of FOX NFL. Andrews have an amazing career in the field of sports media since the beginning.

The 38-year-old American sportscaster has an unbelievable net worth of $20 million and she earns $2 million as her annual salary. Her career and struggle inspire a lot of people. Let’s have a closer look at Andrews’ assets and career.

Andrews used to live in her Atlanta mansion in the past. But she sold her grand Atlanta home for $355,000. 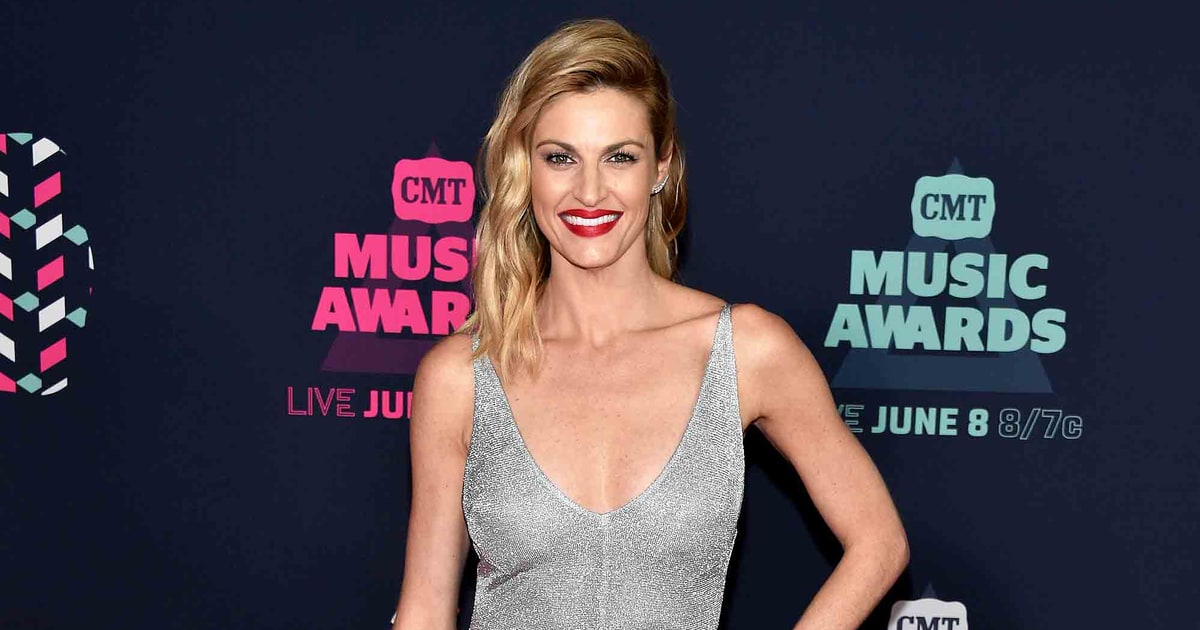 Andrews is engaged to professional Hockey player Jarret Stoll. The ring with which Stoll proposed Andrews is really huge and gorgeous. We think that it must have cost a fortune.

#Repost @people_style with @repostapp ··· #ErinAndrews is giving you a behind-the-scenes look at her #DWTS style! Get the details on her latest look on peoplestyle.com now ????

Andrews is a very stylish lady who is never seen dressing shabbily. Andrews’ amazing wardrobe collection is something that every girl gets jealous of. Her designer-wear gowns, perfectly tailored blazers and sparkling jewelry make us believe that Andrews certainly spends a lot on her attire.

Andrews is a University of Florida graduate. From 2010 to 2012, she hosted ‘College Gameday’ on ESPNU. She also worked as ‘Good morning America’ correspondent. She also participated in ‘Dancing with the Stars’ 10th season as one of its contestants. At present, she is the co-host of the same show. She currently works for Fox Sports.

Watch people dislike Erin Andrews on DWTH because of her attitude

This is how Andrews earned such a huge net worth.

Andrews became the recipient of a huge attention after a video of her getting dressed was leaked on the internet. She was filmed by a stalker while she stayed in a hotel in Nashville, Tennessee. Later the culprit, Michael David Barrett was arrested and even the hotel and its management team were found guilty. Despite Andrews Demanded $75 million as the compensation, she finally received 55 million in 2016.

Although Andrews had to pass through such a tragic incident, she stayed strong and didn’t give up on her self-respect. This might be the ultimate reason behind her success. The $20 million net worth is the result of Andrews hard work and dedication.