Frostsnow https://frostsnow.com/
Home Gossip How much is Emma Watson's Net Worth? Her Salary, House, Cars & Other Properties

How much is Emma Watson's Net Worth? Her Salary, House, Cars & Other Properties Emma Watson who was 11 years old when she was starring in the Harry Potter series has earned over $70 million in her acting career. The 27 years old actress recently played in the 2017 film The Circle with Tom Hanks which grossed over $40 million worldwide although it received negative reviews from critics.

The British actress has a 2018 net worth of $70 million at present as she had an income of $4 million in the year 2013 which peaked in 2016 and crossed $8.2 million. Watson starred in all the eight Harry Potter films since 2011 along with her fellow castmates Daniel Radcliffe and Rupert Grint and she was the favorite of J.K. Rowling who was impressed by her in her first screen test. 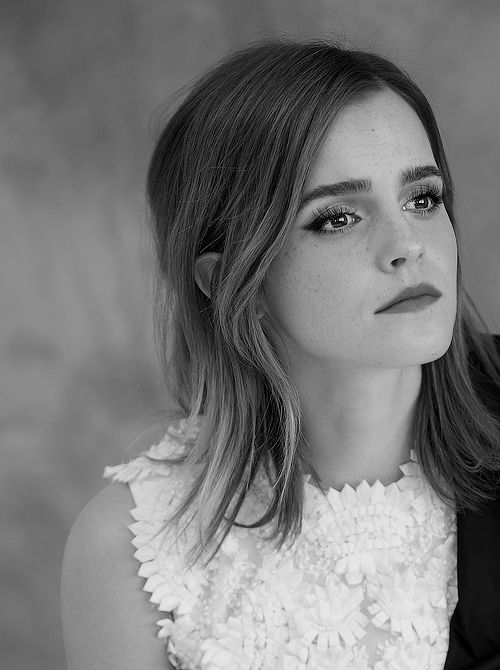 Emma Watson was born in Paris, France, and later moved to London after the divorce of her parents and lived with her mother in Oxfordshire. Watson learned singing, dancing, and acting at the Oxford branch of Stagecoach Theatre Arts as she got interested in acting and wanted to an actress when she was six.

Emma Watson was on the list of Forbes' The World's Highest Paid Actresses 2017 with her earnings of $14 million. Charlize Theron was also at the 6th rank with the same earnings as Watson that year and Emma Stone was the world highest paid actress who had an income of $26 million in 2017 as she won Oscars for her role in the movie La La Land. Emma Watson's net worth was around $60 million in the year 2016 and escalated by over $10 million in 2017 as you know. As of 2018, her net worth is above $70 million.

Talking about Watson's role in the Harry Potter movies, her total earnings was around $60 million playing the character Hermione. Her performance was praised by the viewers as well as the critics.

Besides her salary, she receives a share of the movie's global earning as well. From the Disney movie Beauty and the Beast that earned $750 million worldwide sets Emma at $15 million cut and a sure $2.5 million share.

Thank you to everyone who saw our film Beauty and the Beast! I saw so many lovely photos of families at the cinema together! Love, Em x ???? pic.twitter.com/FM1VZEJQDG

Emma starred in the 2015 Canadian-Spanish-American movie Regressing playing the character Angela Gray in which she had a salary of over $10 million. From the movies Colonia, Noah and Ballet Shoes she had an income of over $20 million.

She had also featured in the 2013 American disaster black comedy horror film This is the End, in which she was cast as herself, and was paid $2 million.

Also Read: Actress Lily Collins Has an Estimated Net Worth of $8 million: Her Property, Income Source

Talking about her endorsements, she has an income of around $1.5 million, including her deals with Lancome Tresor Midnight Rose Perfume, Burberry London, Calvin Klein, and Dolce & Gabbana. In 2014, Watson was appointed as UN Women Goodwill Ambassador and was also the part of UN Women campaign HeForShe.

Before becoming a star, Emma used to live with her mother in north-west London as we mentioned earlier and the house where she grew up was on sale for $3.32 million in 2016. The house featured six bedrooms, three bathrooms, a family room and back garden and had an area of 2490 square feet. 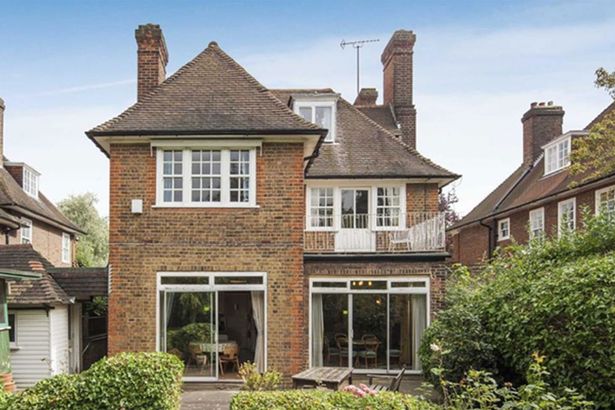 After moving to New York, Watson bought a $3.3 million penthouse in the upper east side of Manhattan which was previously listed for $4 million. Her 1,500 sq ft apartment features two bedrooms, two bathrooms, and a wraparound terrace.

Emma Watson owns a number of cars. She is mostly seen driving around in her silver Toyota Prius, priced between $24,000 to $30,000. The car is popular with many celebrities, including Jessica Alba and Jennifer Aniston. The Prius is said to be the first car that Emma drove. Its insurance rate is estimated to be around $1,300 - $1,800.

But the most luxurious beast in her stable is a Cadillac Escalade, which she uses for special events, including when she went for Harry Potter premier. The four-door model costs more than $95,000 with insurance premium going at $1,900-$2,200 annually.