Frostsnow https://frostsnow.com/
Home Gossip How much is Donald Cerrone net worth? Know about his career and awards

How much is Donald Cerrone net worth? Know about his career and awards Donald Anthony Cerrone better known as Donald Cerrone is a professional American MMA fighter competing in the UFC's Lightweight and Welterweight division. He was a professional kickboxer before he moved to MMA fighting. Cerrone is holding the 10th position in the official UFC Lightweight ranking as of August 2016 and he is in the 5th rank in Welterweight division. He is the only player in the UFC/WEC history to have the most post-fight bonuses (18).

The well-known MMA fighter currently, has the net worth of around $5 million. Most of his net worth he earned is from his career in fighting. To know more about his net worth and his career, stay with us.

The well-known MMA fighter Donald's estimated net worth is around 5 million dollars. Donald is the very entertaining person, he loves to enjoy the nature so sometimes he goes for Scuba diving, sometimes for trekking and so on. He loves to ride on a bike, car, motor boat etc as he has managed to keep all of them. Donald's net worth also includes the very beautiful black Lamborghini car. 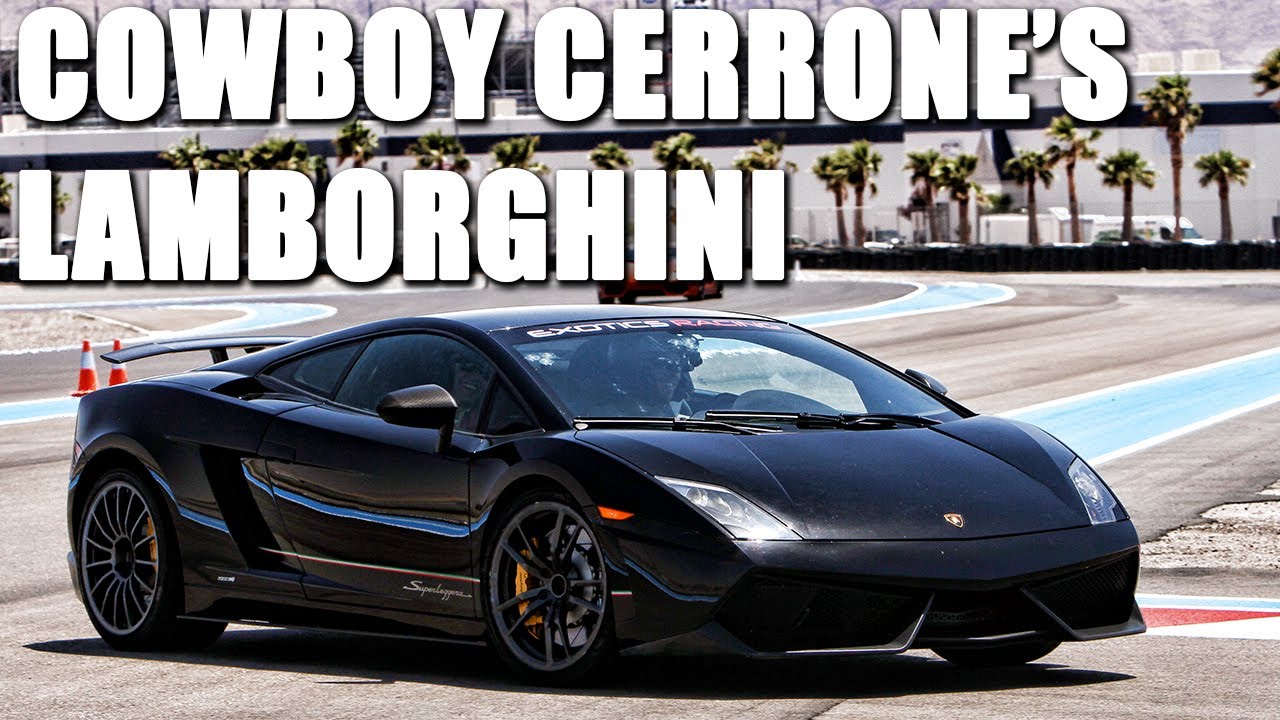 Donald also earns a good amount of money through endorsements. Currently, he has been sponsored by some brands such as Budweiser (Liquor Company), EZGO (a Textron Company), Monster Energy (Energy Drink Company), On Nit, and Harley-Davidson Motor Company. The amount of money he got from the endorsements add up to his very handsome net worth.

Donald started his career at Freedom Fighters in Commerce City, Colorado while he was trained at Greg Jackson's Submission Fighting Saidojutsu School in Albuquerque, New Mexico by the MMA fighters like Jon Jones, Rashad Evans, Nathan Marquardt, Keith Jardine and other more.

He has been involved in MMA fighting since 2006 while during the period he has won a number of bouts. Till the date, he has played 41 MMA fights in which he has won 32. He has registered 8 wins straight through the KO while 8 by decision and 16 by submission.

He first started his MMA career with the World Extreme Cage Fighting but later in 2010, it merged with the UFC so, he along with all the WEC fighters were transferred to UFC and since then he is fighting in association with UFC. Cerrone has signed a new, eight-match contract with UFC since August 2016.

Must read: Who will fight Mcgregor in a boxing match if Floyd Denies?

He has also won Fight of the night for the five times while he played with WEC. His fight versus Benson Henderson played on 2009 October 9 was the Fight of the year 2009.