Frostsnow https://frostsnow.com/
Home Gossip How Much is Daniel Sunjata's Net Worth? His Career And Achievement

How Much is Daniel Sunjata's Net Worth? His Career And Achievement We have always heard about actors starting out with nothing and getting rich. Likewise, today we are talking about Daniel Sunjata. Although Daniel has acted in movies, television, and theatre (a rare accomplishment nowadays), you might have seen him in movies as well as television series.

Sunjata is best known for his role as Franxo Rivera in the FX Television series Rescue Me. To know more about the career, personal life, and net worth of this versatile and hardworking actor, read the article:

Daniel Sunjata was born on 30th December 1971 in Evanston, Illinois, United States of America. He is an American national and grew up in Chicago. He was an adoptive child and his foster parents, Bill Condon and Catherine Condon, are of Irish and Italian-German descent respectively. 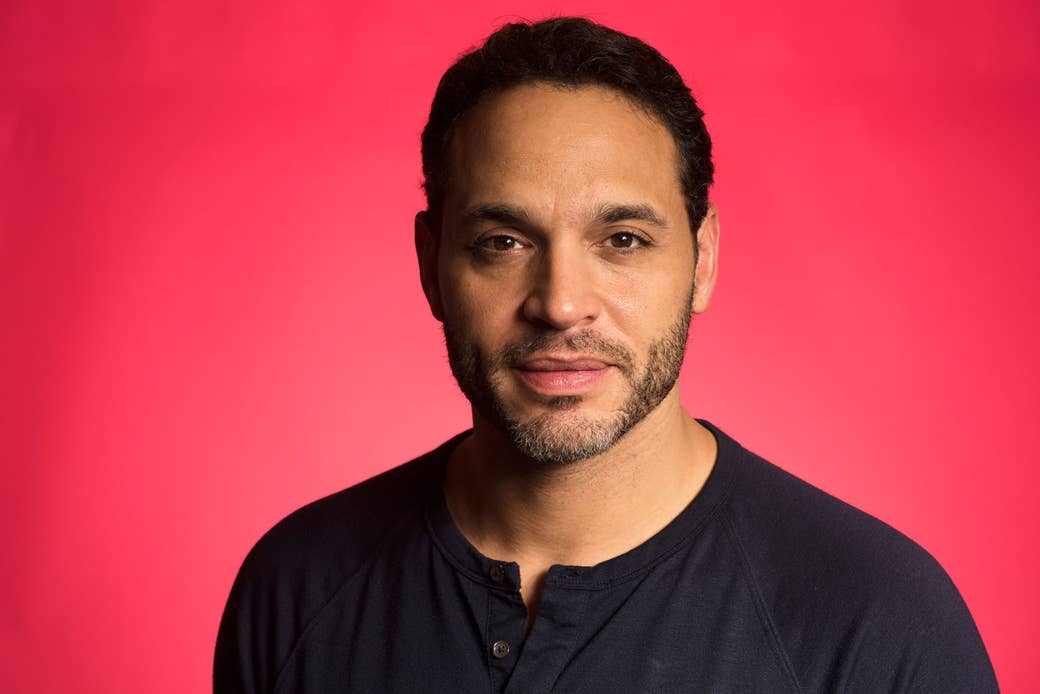 He was named in honor of the African king Sundiata Keita, founder of the Mali Empire. He was told that his birth parents were a white teenage mother and black father. He graduated from Mount Carmel High School in Chicago, where he played linebacker for two state championship football teams.

Know the rumors about Daniel being gay.

He played the role of a sailor on shore leave in the 9/11-themed episode of Sex and The City. He has portrayed Langston Hughes in the film Brother to Brother and James Holt, a fashion designer, in The Devil Wears Prada.

Daniel in The Devil Wears Prada

He starred as firefighter Franco Rivera on the television program Rescue Me. During the summer of 2007, he also starred in the ESPN miniseries The Bronx is Burning as Reggie Jackson. He appeared as a Special Forces Operative in Christopher Nolan's The Dark Knight Rises (2012). 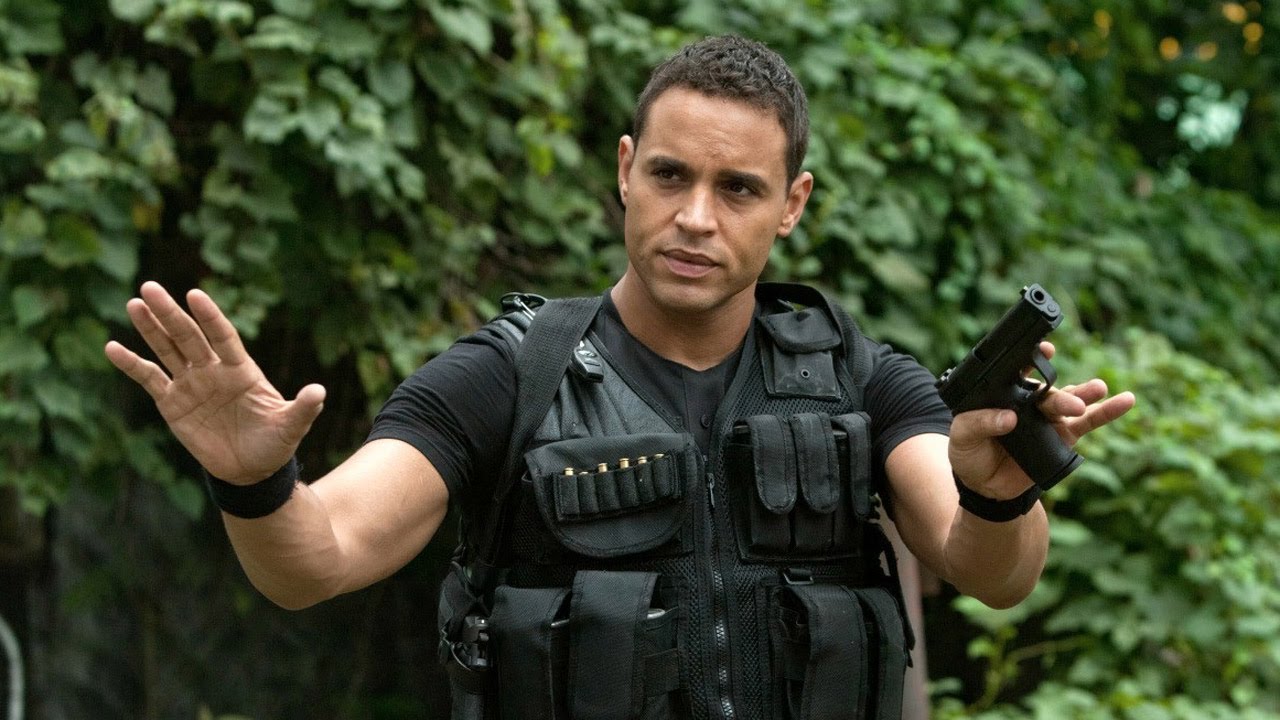 Daniel in The Dark Knight Rises

In 2003, he won the Theatre World Award for his Broadway performance as a gay Major League Baseball player who comes out to the public in Take Me Out, the Tony Award-winning play, which also earned him nominations for a Tony Award and Drama Desk Award. Beginning in 2013, he played FBI agent Paul Briggs on Graceland, which aired on USA Network. The show was canceled in 2015 after 3 seasons.

Looking at his life trajectory, you can definitely say that he has been successful in his career and earned himself a good amount of money. His net worth is around $2 million. Now that’s a big number from which we can also assume that he has a high salary.

Considering Daniel’s progressive career, we can say that he definitely deserves each dollar of his net worth. We wish him more success in coming years. We hope his net worth increases each year.