Frostsnow https://frostsnow.com/
Home Gossip How much is Christiane Amanpour net worth? Know about her career and award

How much is Christiane Amanpour net worth? Know about her career and award One of the renowned journalist Christiane Amanpour has been working in CNN for 3 decades and recently she is a part of ABC news. Christiane spent her childhood in Iran and UK because she had an Iranian father and a British mother. But, to study, she moved to America to attend the University of Rhode Island.

Starting her career in CNN's headquarters in Atlanta, as an entry-level assistant on the international assignment desk, Christiane made her way to a reporter at the New York bureau then to the leading international correspondent. 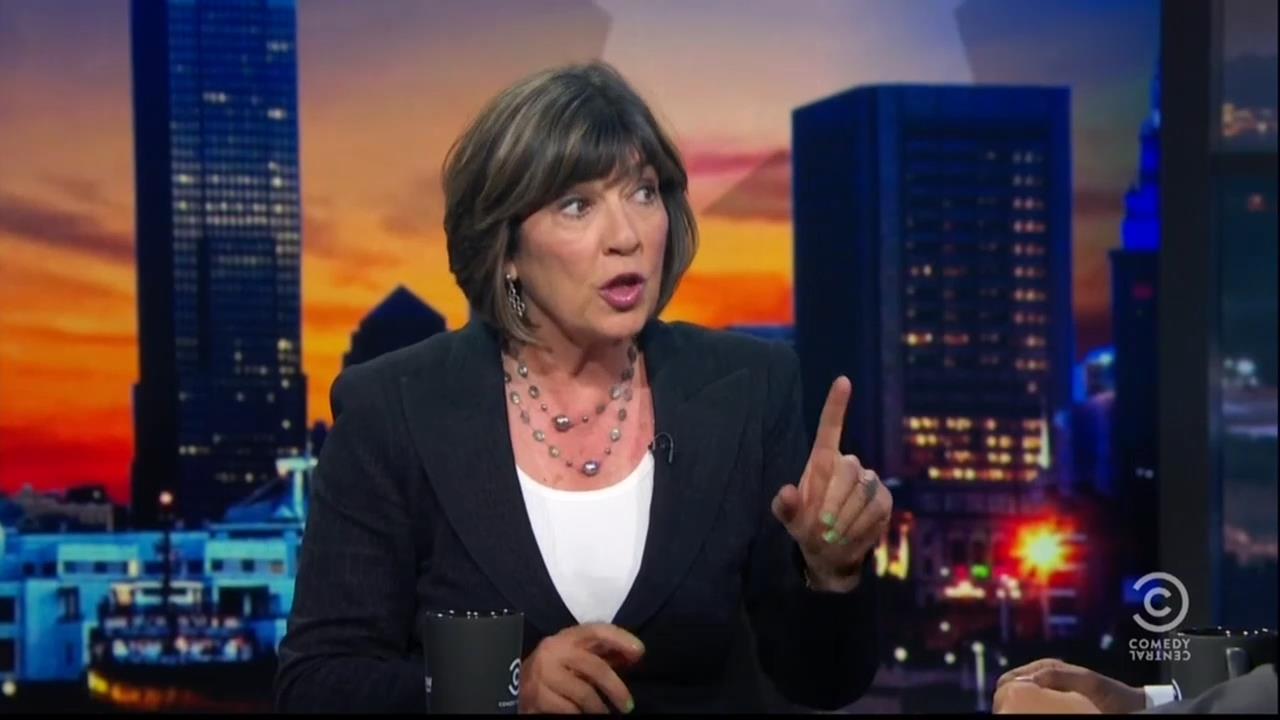 Because of Amanpour's reporting from conflict hotspots in the Gulf and the Balkans, CNN became must-see TV for world leaders. Amanpour documented the violence of the American-led invasion and marked Iraq's history. along with that she also reported from the courtroom where Saddam Hussein had his trial which was concluded after giving him a death sentence.

“That’s not what Islam is all about,” President Bush said, standing in a mosque days after 9/11. “Islam is peace.” https://t.co/qACgnMnQES

Christiane also exposed about the Bosnian War and also called out for human rights abuses, massacres, and genocide committed against the Bosnian Moslems.

Here is the Instagram pic of Christiane with Dalai Lama.

I spoke to the Dalai Lama this morning in London. From Tibet, to reaching nonbelievers, to whether the next Dalai Lama could be a woman, my interview airs tomorrow!

Christiane has been crowned with many awards which are not a surprise to us since she has given 30 years of her life to journalism. Now, let's see her awards bellow. CNN's Christiane Amanpour received the Burton Benjamin Memorial Award for her work in the cause of press freedom at the International Press Freedom Awards.

Director on the board of the Committee to Protect Journalists
Fellow, Society of Professional Journalists
Eleven Emmy news/documentary awards
Major role in two DuPont awards given to CNN
Major role in a Golden CableACE award given to CNN
Honorary board member of the Daniel Pearl Foundation
Sigma Delta Chi Award (SDX) for her reports from Goma, Zaire
Forbes named her one of "The World's 100 Most Powerful Women"
POP Award, by "Cable Positive"