Frostsnow https://frostsnow.com/
Home Gossip How Much Is Andy Samberg's Net Worth? His Earnings From Movies & Career So Far

How Much Is Andy Samberg's Net Worth? His Earnings From Movies & Career So Far

Best recognized for giving voice to the character named Jonathan Loughran in the animated film Hotel Transylvania and it's sequels, ?alongside Selena Gomez, Andy Samberg is an American actor, comedian, musician, and filmmaker with an estimated net worth of $20 million as in 2018.

Apart from voice acting, the 39-year-old is also widely known for his portrayal of Jake Peralta in sitcom series Brooklyn Nine-Nine. It is one of his notable works as he won a Golden Globe Award for the role.

Andy first appeared in the film industry back in 2003 as Aaron in the TV series The 'Bu. He also served as a writer on the show. However, before getting indulged professionally, he initiated his career through YouTube making comedy videos with his friends, Jorma Taccone and Akiva Schaffer.

He became an internet sensation for his works, and his career on the internet is what made his name widespread. 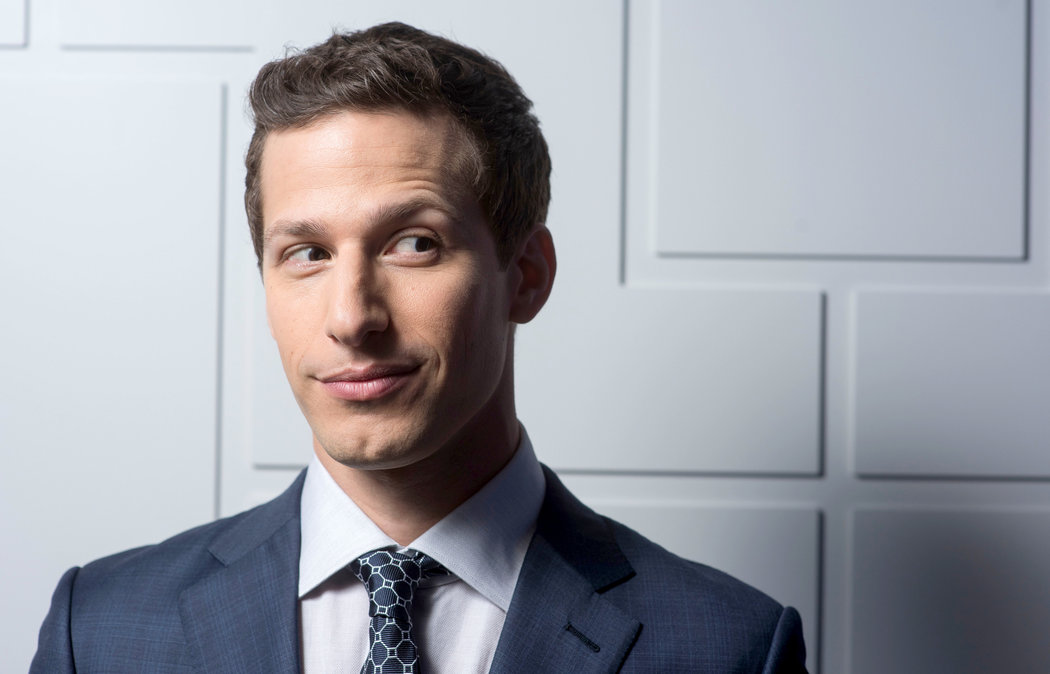 2005 was indeed the year for him as he appeared as Stage Manager in an episode of Arrested Development and also voiced the character Cosby Team TriOsby in House of Cosbys. In the same year, he was hired as a player on Saturday Night Live, portraying various characters and making his name in the industry.

SNL is one of his most notable works as he also served as a writer on the show and appeared in 139 episodes of the show. For the show alone, he has been nominated for eight awards out of which, he has won one.

Again in 2007, he made his debut on the big screen portraying the role of Rod Kimble in a movie named Hot Rod, also starring  Isla Fisher, Bill Hader, and others.

To date, he has made numerous cameo and has voiced characters in films like The Watch, I Love You, Man, Neighbors, Puppy! etc. As we mentioned above, he is also a producer and has a big hand in the production of movies like Brigsby Bear, Popstar: Never Stop Never Stopping, etc.

On TV too, he has made guest appearances in many TV shows, but he is best known for his role as the lead character Jake Peralta in Brooklyn Nine-Nine. He started appearing in the show in 2013 is still portraying the role. He has won a Golden Globe Award, an Amerian Comedy Award and a Poppy Award for the role.

Watch the trailer for  Brooklyn Nine-Nine.

As of 2018, he is serving as an executive producer for the TV series Alone Together, which first aired in 2018.

Andy Samberg net worth and earnings. 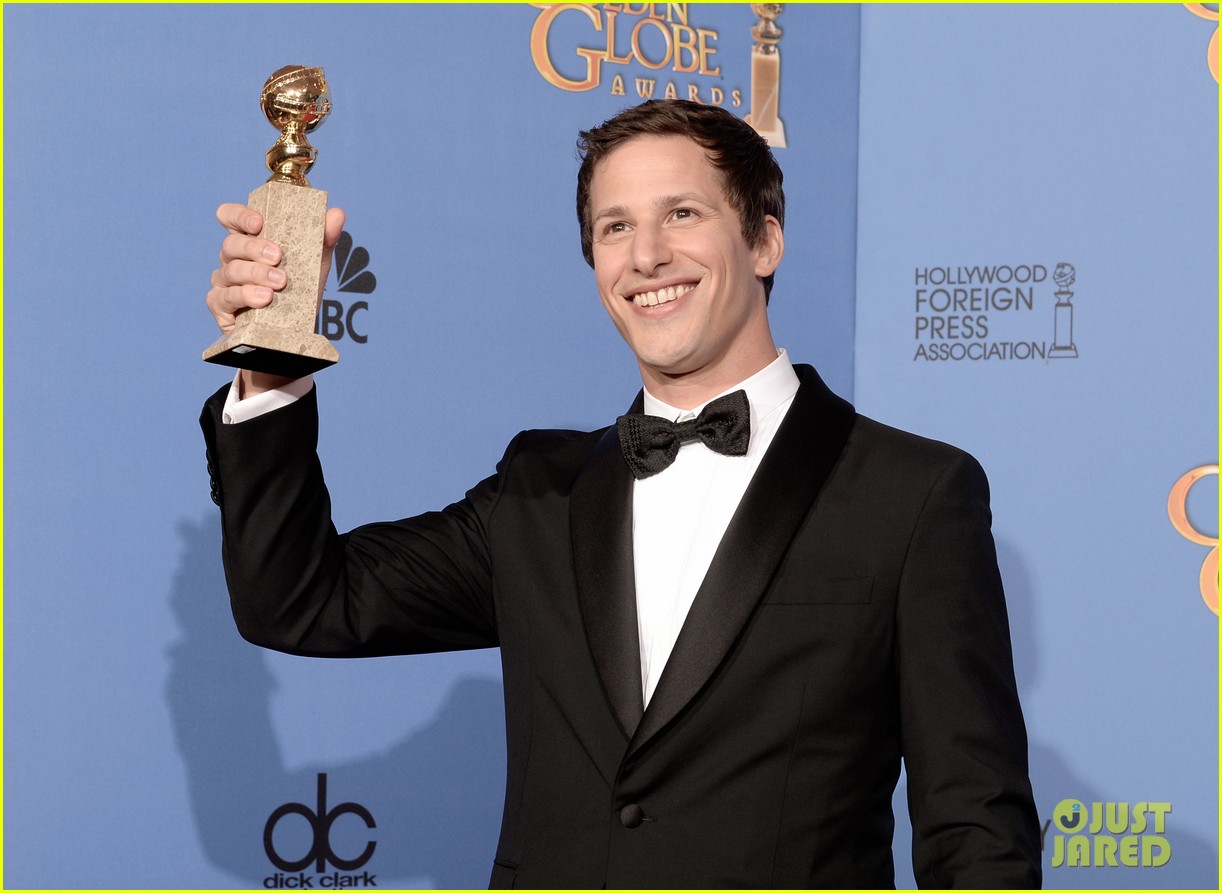 Moving along, the actor is reported to make $125,000 for each episode of the series. Likewise, for his popular show Brooklyn Nine-Nine, he is said to have received a pay cheque of $2.9 million for each season, and from the show alone, he has made $9 million or above.

He is also a musician and has made millions through sales of records and is a prominent voice actor. His animated movies have done very well in the theaters earning $1.4 billion at the box office. 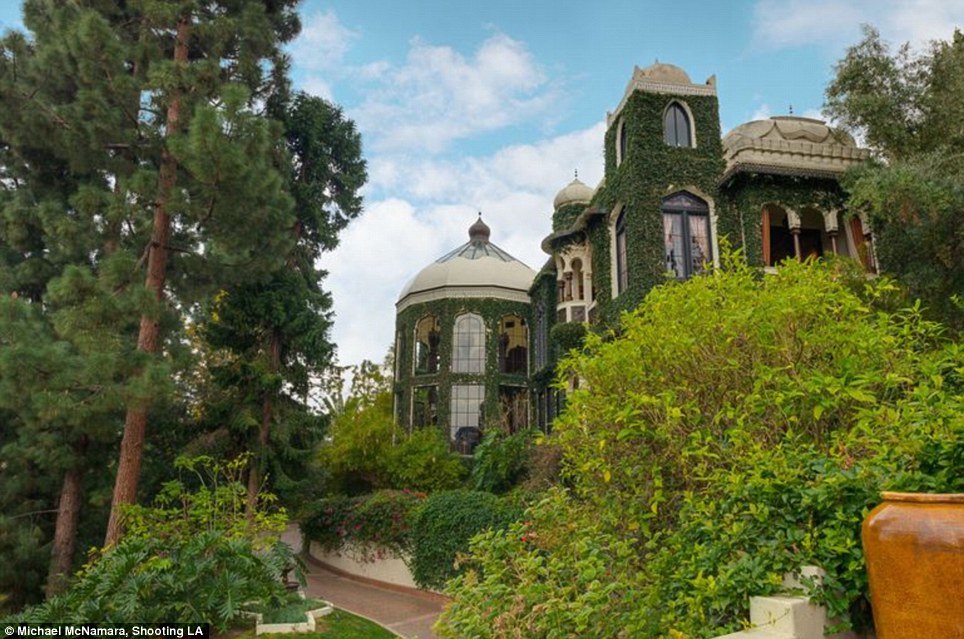 Talking about his assets, in 2014, he and his wife Joanna Newsom bought an estate in Hollywood Hills, California worth $6.25 million. The mansion consists of four bedrooms and six baths.

Know more about Andy and his wife Joanna. Likewise, the actor has also been spotted driving around in his Cadillac CT-S which has a price tag of $45,000.