Frostsnow https://frostsnow.com/
Home Gossip How much is American Singer-Songwriter Demi Lovato's Net Worth? Her Professional Life

How much is American Singer-Songwriter Demi Lovato's Net Worth? Her Professional Life

Demi Lovato, born as Demetria Devonne Lovato, is an American singer, songwriter, and actress famous for her debut single This Is Me, which peaked no.9 on the Billboard Hot 100. The 25-years old singer, who was previously in a relationship with actor Wilmer Valderrama is currently in the news for her net worth.

How much is Demi Lovato's Net Worth?

Tell Me You Love Me singer Lovato is estimated to have a net worth of $33 million. Let's know the details.

Following her debut with Don't Forget in 2008, Demi Lovato's career gained prominence as her debut album sold 89,000 copies in the first week of its release. Her album earned her around $3.5 million.

After his success with Don't Forget, Demi released her second alum Here We Go Again in 2009. It was an acoustic-style song and was compared with John Mayer's style of singing. Her second album hit the Billboard at no. 1 and sold around 108,000 copies in the first week of release. The song made around $2.3 million. A total of 2 million copies of the record has been sold so far.

In 2009, she recorded Send It On along with Jonas Brothers, Miley Cyrus, and Selena Gomez. The song was proposed for a charity supporting the Disney Wildlife Conversation Fund.

In May 2012, Lovato served as a judge for the second season of American version of The X Factor along with Britney Spears, L.A. Reid, and Simon Cowell. Her salary for the season was $1 million which doubled the next season. Later in 2013, Lovato released her album Demi which earned her $360,000 in the US. The record sold over 110,000 copies in the first week.

Lovato, who gave her guest appearance in the comedy series Glee, also starred in her Disney series, Sonny With a Chance, where she earned the salary of $12,000. On her Neon Lights Tour, Lovato's earning from ticket sales was estimated to be $1,375,000.

Demi Lovato has not given the details about her house, however, she is reportedly living in her home in Boston. Before that, Demi lived in a Mediterranean style house in Toluca Lake, California, which is claimed by some sources that she bought on her 18th birthday after leaving the rehab in 2011. 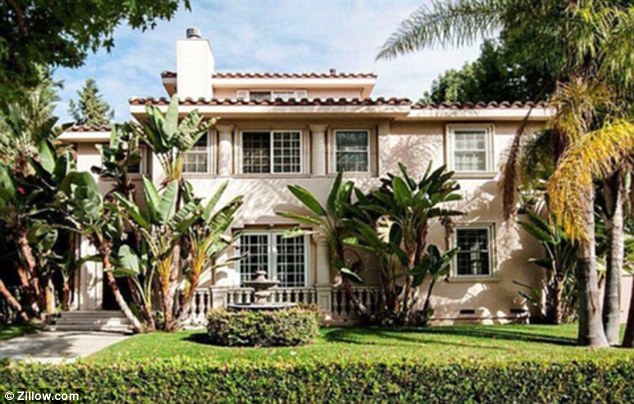 Demi owns a three-story house in Laurel Canyon which she bought in 2016 paying $8.3 million. However, she has not moved there till date. But, back in the end of January 2017, the house tagged unsafe after the landslide went through the property's yard. 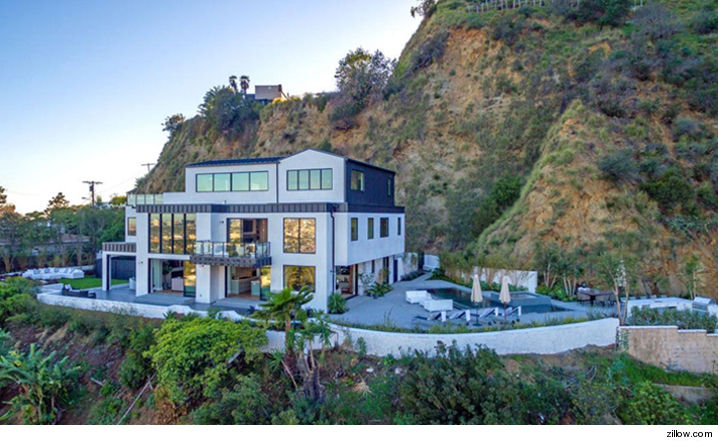 Lovato was spotted with her brand new Mercedez-Benz SL550 while she judged the X-Factor. The price of the car is around $108,000. Have a look. 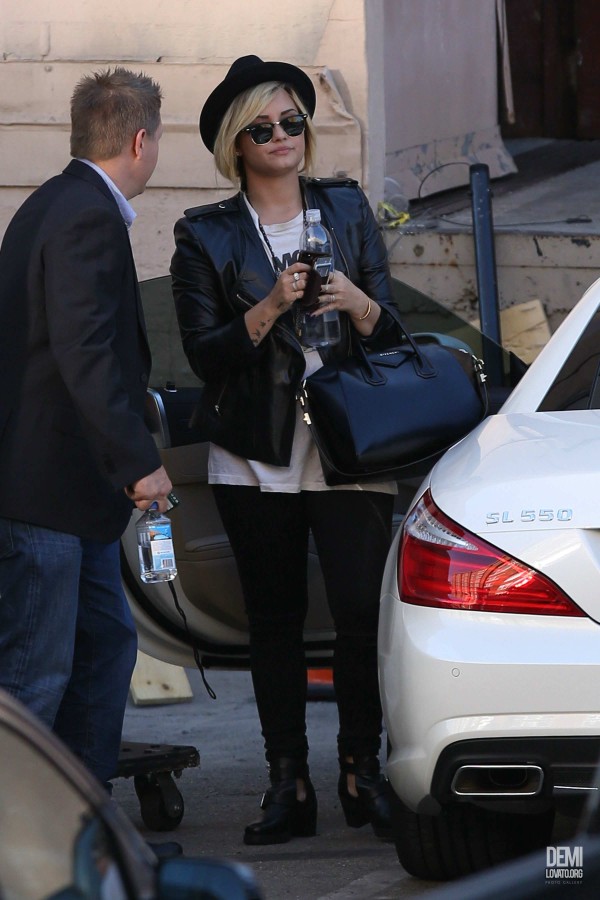 Demi Lovato and her Mercedez-Benz SL550

In 2015, Demi got the media attention after she posted a video of herself stealing a car in Singapore on her Instagram. Let's see the video.

However, the video was later claimed to be a prank on their car driver.

Lovato, who was a victim of depression, eating disorder and self-harm at the age of 18, became the Honorary Ambassador of Education in 2009. Also, she was featured in the January 2010 public-service announcement for Voto Latino to promote 2010 United States Census.

Demi, who was the ambassador of the Mean Stinks that focused on eliminating bullying by girls, was also named the LA Pride Parade Grand Marshal, and the lead performer for NYC Pride Week for her contribution to the LGBT community. 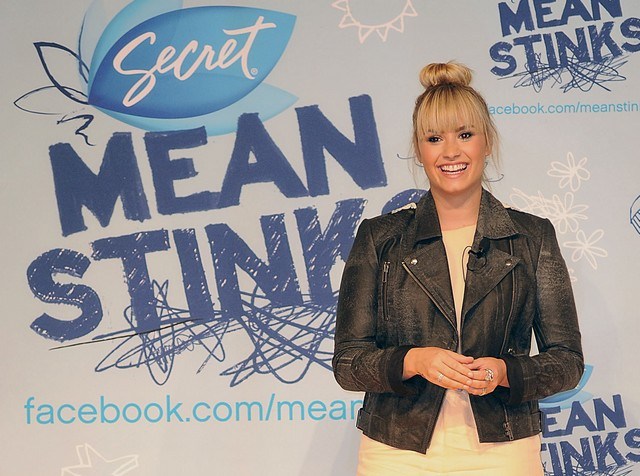 Moreover, Lovato also shortly worked with Global Citizen in late 2017 championing mental health of thousands of children displaced within Iraq and other communities.

The lead single Get Back from her debut album got a peak on number 43, in the Billboard Hot 100 whereas Lovato's second album Here We Go Again's title song got ranked 59 on the Billboard. The 2009 Teen Choice Awards winner Demi also released her song Sonny with a Chance on October 9, 2010.

The year 2011 and 2012 became the highlights of her career as her third album Unbroken became a commercial success selling over 97,000 copies in the first week of its release. And in May of 2012, she became the judge of the American X-Factor. Lovato, who has also produced a documentary Beyond Silence in February 2017 defining the mental illness of the individuals, released the first single Sorry Not Sorry from her sixth album in July. The album Tell Me You Love Me was released on September 29, 2017.  Enjoy the Sorry Not Sorry music video of Lovato.