Frostsnow https://frostsnow.com/
Home Gossip How Much is Al Roker's Net Worth? Know about his Salary, Career and Awards

How Much is Al Roker's Net Worth? Know about his Salary, Career and Awards We often see a lot of news anchors, actors, actresses, media personalities and/or comedians on TV and wonder how much money they make. Although it is quite tough to guess their salary, knowing their net worth is not really impossible.

Today, we will be talking about the net worth of a renowned TV personality Al Roker who is more than his profession. Roker is not just successful as an anchor, but he is also an achieved actor, author, and meteorologist. He has an estimated net worth of $30 million. The net worth is not so high for someone whose career has been so amazing.

Get the details here:

Roker's career began in the 70s as he worked with CBS affiliated WTVH (previously known as WHEN-TV). Later, he worked as a weathercaster at independent station WTTG in Washington D.C. In 1978, Roker joined NBC where he worked for many years.

From 80s-90s, Roker started gaining recognition. He started appearing in some hit programs like 'NBC News at Sunrise' and 'Today Show'. In fact, in 1995, he appeared as the host of his own show on CNBC named 'The Al Roker Show'. Later, he also became the forecaster of 'Weekend Today' and substituted on 'Today'. Roker got the sole weather position on Today after he officially joined it on 26th January 1996. He also appears on "Today's Take". He can be seen as the show's host even today.

Besides, Roker has also hosted various game shows such as a 'Game On TODAY', 'Celebrity Family Feud', 'Who Wants to be a Millionaire', 'Macy's Thanksgiving Day Parade', 'Remember This?' He has also appeared as a player in shows such as 'Jeopardy!' And 'Wheel of Fortune'. 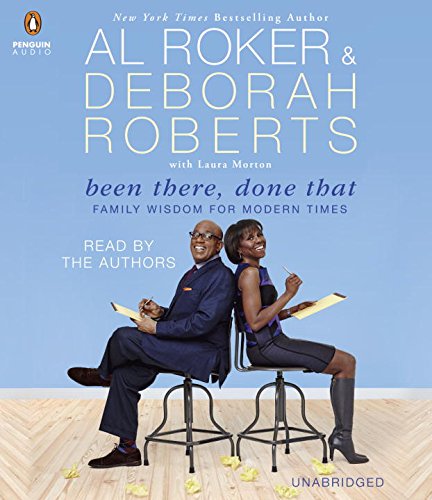 Roker has written various murder mystery books including 'The Midnight Show Murders'. His non-fiction books include 'Been There, Done That: Family Wisdom for Modern Times'.

Although Roker has been nominated for various prestigious awards till date, he has won Daytime Emmy Awards 6 times.

Where does Al Roker live?

Roker owns a gorgeous five-floor Brownstone house in New York City. He also bought a townhouse for $3 million in the East Eighties off Lexington a few years ago.

We hope now you get why we said that Al Roker's $30 million net worth is not very high considering his brilliant career. We can clearly see that Roker has worked really hard and at various esteemed News agency and channels. We hope he finds more success in coming years.

For more updates about your fav celebs stay tuned with Frostsnow.