Kate Beckinsale has successfully established herself as one of the most renowned actresses of all time. This gorgeous beauty who made her film debut in Much Ado About Nothing, never fails to stun people with her stunning beauty and glamorous looks.

Her professional career is an interesting journey as is her personal life. After going through several unsuccessful relationships, the 44-year-old actress is currently dating an American stand-up comedian and actor Matt Rife who is originally from Ohio.

Let's go into the personal life of Kate Beckinsale to learn more about her love affair and dating life. Just stay with us.

The gorgeous actress who gave some marvelous performances in various British costume drama series like Prince of Jutland, Cold Comfort Farm, Emma, and The Golden Bowl, Kate Beckinsale is currently dating a popular comedian and actor from Ohio, Matt Rife.

Matt is the youngest cast member on the popular television show MTV2's Wild 'N Out. Besides, he is also the youngest person ever featured on the BET series ComicView. Though Kate and Matt are dating for long, their relationship got just confirmed on 27 June 2017 when they were spotted enjoying a romantic date together. Kate wrapped her arms around her current boyfriend Matt Rife while waiting for the car at valet during their romantic date.

Kate is at her age of 44 while Matt is currently 21-year-old, 23 years younger than his girlfriend. Despite their huge age difference, the couple is romantically engaged with each other. 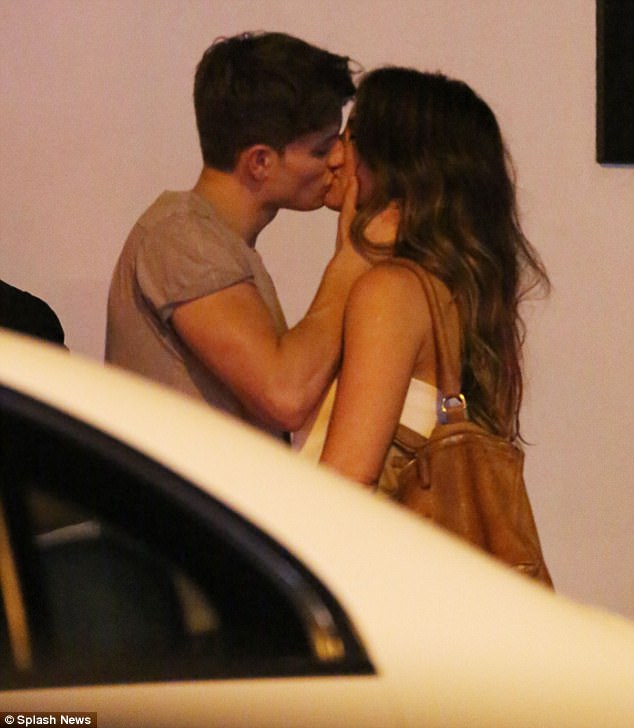 We wish this amazing couple all the very best for their future, we hope we will soon hear their wedding news.

Past Dating Life of Kate Beckinsale: Once Married To Ex-Husband Len Wiseman

Prior to getting engaged with Matt Rife, Kate was previously married to an American film director Len Wiseman. The couple got married in 2004, after dating for five months.

The couple enjoyed their marital relationship for over 12 years but unfortunately, because of an unknown reason, they got divorced last year.

Besides, Kate was also in the relationship with an actor and political activist, Michael Sheen. They together even have a child: a daughter named Lily Mo Sheen. 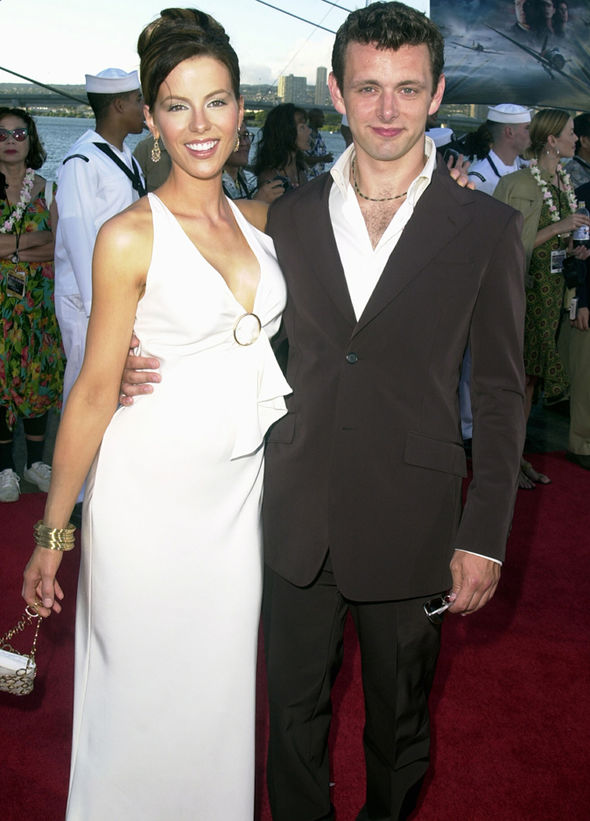 Additionally, she also had an affair with another actor Edmund Moriarty. They began dating in 1992 and just after a year of their relationship they broke up.

After, all these unsuccessful relationships, Kate is finally sparking a romance with Matt. What do you think, will this relationship last long or will she again fail in this relationship? We don't want the latter one to happen. Drop your views on the comment box below.