Whenever a person goes into a relationship, they don’t think that they will break up. Still, over the course of their dating life, only a small mass finds success while other gets dumped or do the dumping. We guess actress and singer Hilary Duff also hadn’t thought that her relationship with boyfriend Matthew Koma would end up like this, but sadly, it happened.

Duff and Koma broke up in March, and the reason behind their split is quite common. They went their separate ways because of their busy schedules. Let’s find out more about the pair’s relationship.

E! News reported that Duff and her music producer boyfriend broke because they both got really busy on their jobs. Reports claim that its Duff who cut off her relationship with Koma. Radar online reported that Koma wasn’t even sure what he did wrong and he was really shocked. He tried contacting Duff multiple times, but she has cut him off completely. 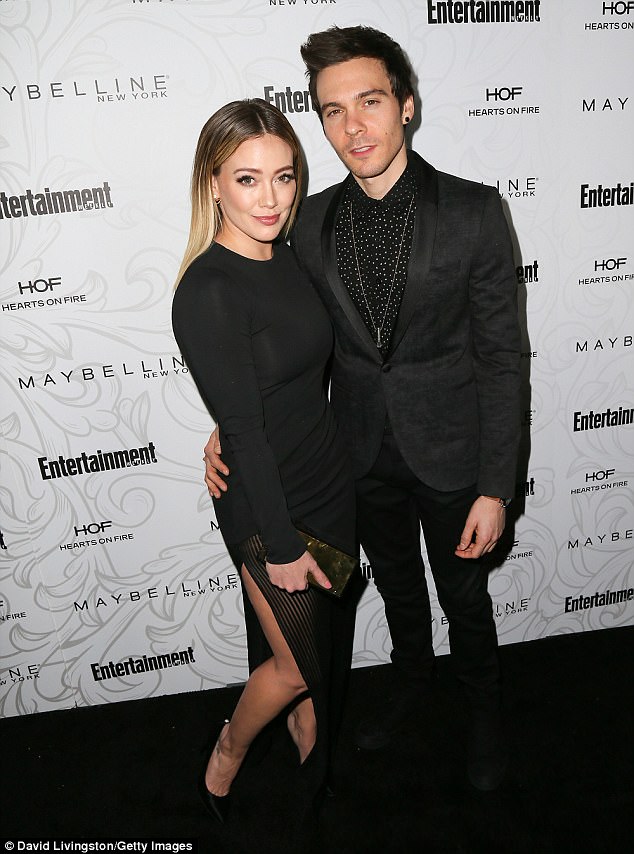 Duff and Koma had been dating since January. Their love affair was confirmed after they posted multiple photos on their Instagram. They also appeared at the pre-SAG Awards party together.

Although Duff blames busy schedules for the breakup, rumors say that Duff has something going on with her former lover Jason Walsh. She was spotted exercising with him just three days before her breakup news. A source revealed that Duff entered her apartment with Walsh and they looked really playful. 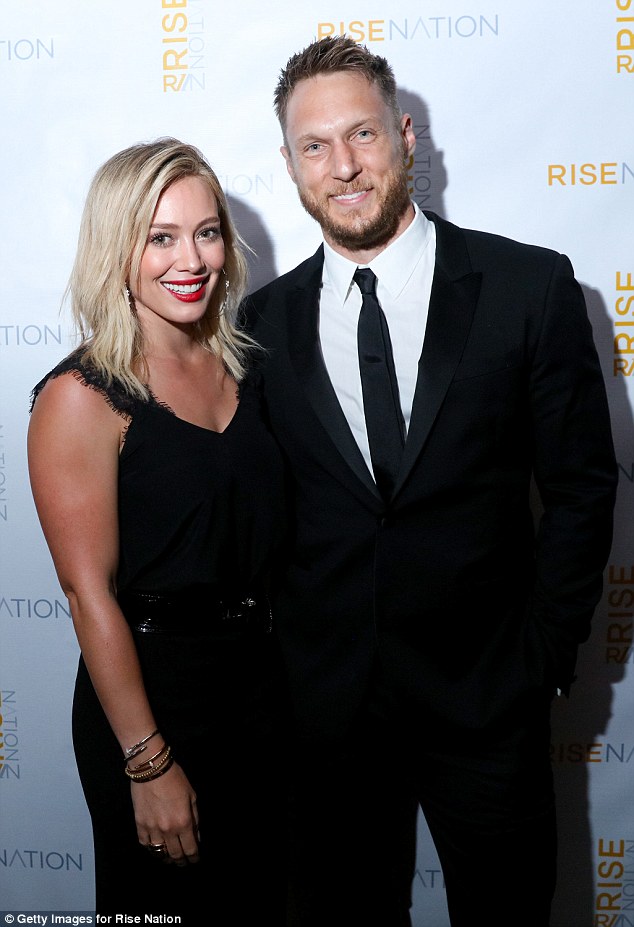 Hilary Duff past relationship and marriage

Before dating Koma, Duff was in a relationship with Jason Walsh. They dated from 2015 to 2016. Apart from that, Duff was also married to Mike Comrie. She married him in 2010, but she couldn’t succeed in her marriage which ended in a divorce in 2014.

Duff accuses herself of not being a good date. She spoke to Cosmopolitan about her dating style and said:

"I've never been a good dater. I meet, like, one person a year that I'm maybe attracted to. I never want to be that girl who's desperate to find a mate."

Taking a moment. Reading brain on fire. Anyone read it?

It’s confusing to understand that whether Duff is desperate to find a mate or men are desperate to date her. Looking at the 29-year-old’s immense beauty and charm, we can say that anyone can fall for her quickly. We hope Duff finds the right man for her soon. Are Nick Jonas and Demi Lovato dating? Are they secretly in relationship as girlfriend & boyfriend?