Frostsnow https://frostsnow.com/
Home Gossip Heidi Montang married to Spencer Pratt since 2009. What about their children? No Divorce

Heidi Montang married to Spencer Pratt since 2009. What about their children? No Divorce Reality stars Heidi Montag and Spencer Pratt are real life couples. They tied the knot in 2009. Yes, it has already been 7 amazing years. Even today, Pratt and Montag’s relationship is going well despite all the hard times they had to go through. It seems like they just met yesterday and fell in love.

Despite being married for many years, Montag and Pratt do not have any kids yet.

Montag looked really gorgeous during her big day. She wore a Neil Lane jewels and a gorgeous white strapless gown which was exclusively designed by star fave Monique Lhuillier. All of it was worth $1 million. Similarly, Pratt also looked equally dashing as he wore Ermenegildo Zegna suit.

Montag and Pratt have already spent 7 amazing years as a husband and wife. Despite the years, they do not have any kids. Rather, Montag along with her husband own four cute pet dogs. She acknowledges them as her own family and loves them like her children.

If you are thinking that this cute couple might never have kids then you are wrong. Pratt had promised his wife a baby by 29 but as she is 30 years old already, they might have kids anytime soon. However, you might be shocked to know that Pratt never wanted kids but changed his thinking for his darling wife.

During an interview taken in 2014 by Lifeandstylemag.com, Montag said: 'Last year, while we filmed an E! Special, he told me, "I don’t want to have kids," and I started crying. I told him I couldn’t bear the thought of never becoming a mom. So when he saw how important it was to me, he had a change of heart!' 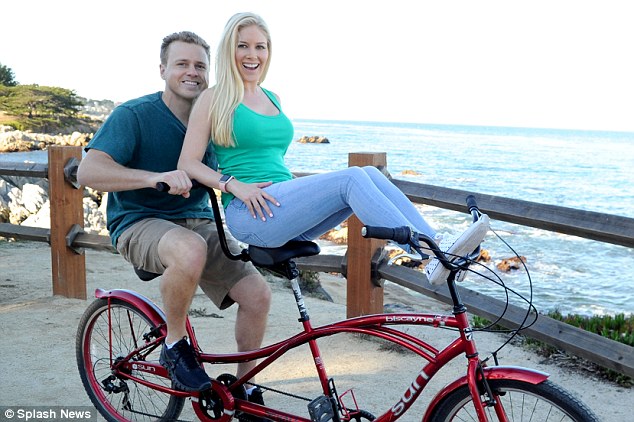 Montag has already gone under the knife in order to look more beautiful.n 2010, Montag did brow lift, nose job, ears pinned, chin shaved, two breast enlargements, back scooped out, fat injected into her cheekbones and lipo on her inner and outer thighs.

No divorce rumors between Heidi Montag and Spencer Pratt

Pratt, who seems to be an understanding husband, is equally loving too. That’s why Montag has never cheated her husband nor did she have any kind of extra-marital affair. Similarly, Pratt has also been very faithful towards his wife. That’s why Pratt and Montag’s relationship is going so well even today. There are no rumors of divorce between this couple. 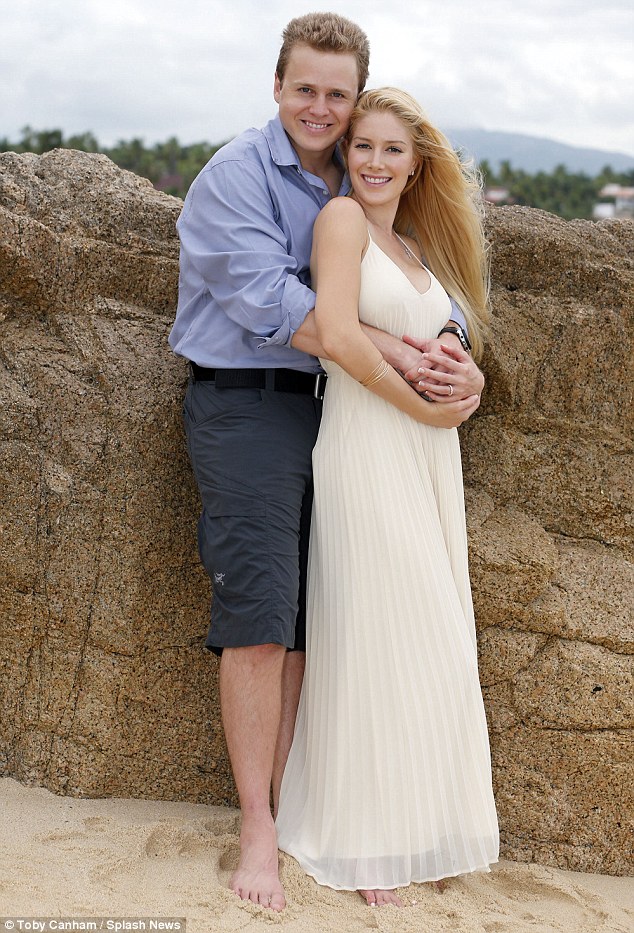 However, nobody knows what tomorrow holds. Do you guys think that they might get a divorce later? Please leave a comment below.