Frostsnow https://frostsnow.com/
Home Gossip Hayley Erbert and Derek Hough are Dating since 2015. Are they Engaged? Know about their Relationship

Hayley Erbert and Derek Hough are Dating since 2015. Are they Engaged? Know about their Relationship Want to check out on a relationship of some love birds, seek no other than this cute couple!

Hayley Erbert and Derek Hough didn't just win the audience's heart with their spectacular performances on the TV reality dancing show You Think You Can Dance and Dancing With The Stars 2016 but also won millions of hearts with their adorable love chemistry. And we just enjoyed watching their on-screen romance, didn't we?

Well, their adorable chemistry has given rise to several media speculation regarding their relationship. So, let's find out all the details. Stay with us.

Hayley Erbert, 22, a professional American dancer and her boyfriend Derek Hough, 32, an American professional Latin and Ballroom dancer, choreographer, actor, and singer are dating each other since July 2015. And you can't hold yourself back from falling in love after checking out on this cute couple's relationship. 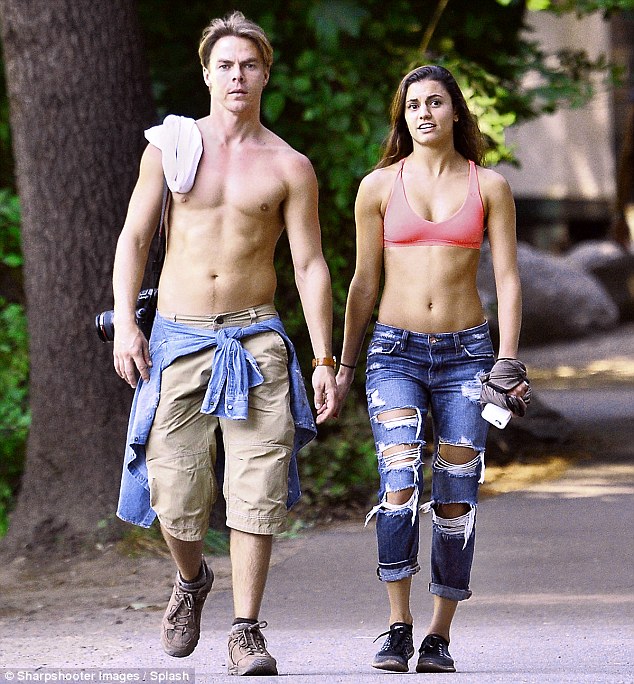 In July 2016 the pro-dancer was spotted getting close to the staggering beauty while enjoying breakfast at Joan's in Studio City. The couple looked so cozy and also were seen hugging. Check out some of the photos here. 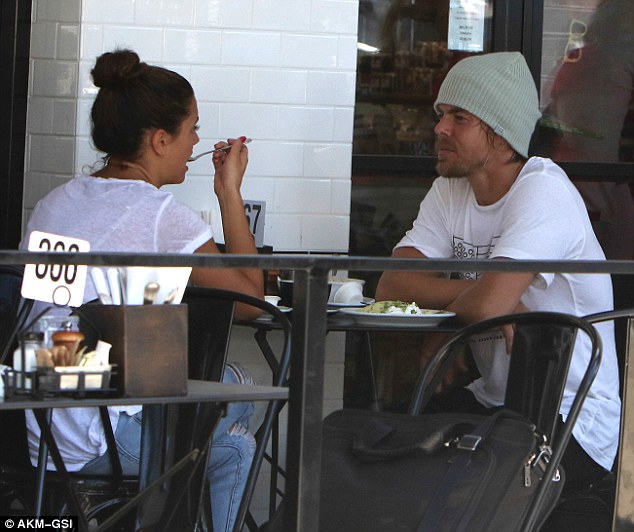 The couple was also seen hugging. 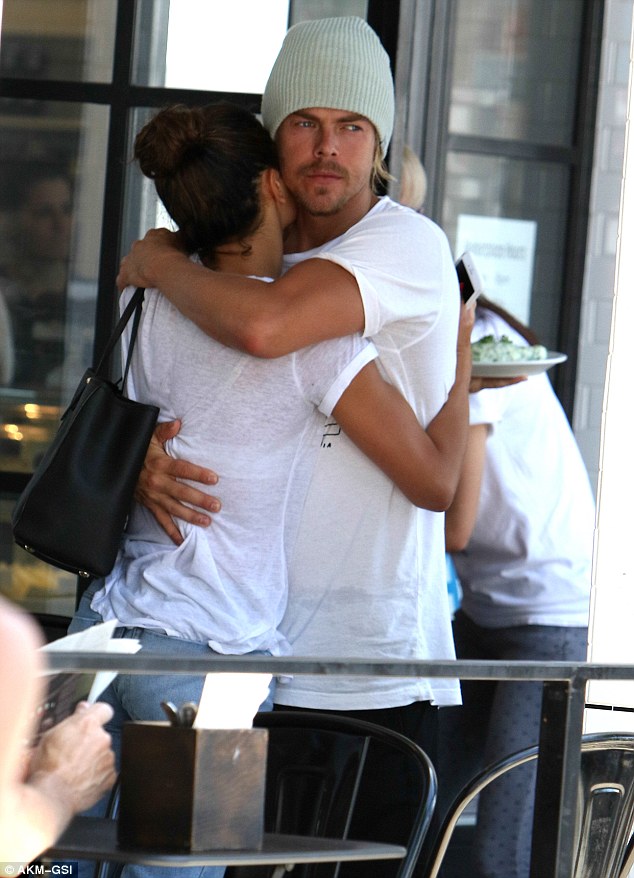 Hayley Erbert and her boyfriend Derek Hough caught while hugging

The couple was reportedly visiting each other for six months then. In the same month, Derek also took Erbert to a Documentary Event, "I Am Not Your Guru." 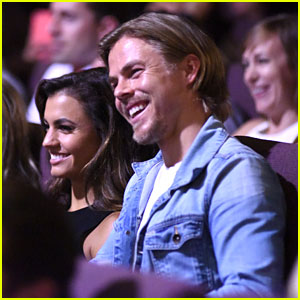 Derek and Erbert  spotted together at a Documentary Event, "I Am Not Your Guru."

However, since July 2016, the couple wasn't spotted together for quite a while and there wasn't any news on the couple on any of the social sites. It came as a surprise and their fans assumed that the couple had split. So has the couple really separated? Let's find out.

Well, in May, Erbert posted a picture of her with Hough which was enough evidence for the public to believe that the love birds are still romantically linked and there isn't any bad blood in their relationship. Check out the post here.

Can't believe this was 3 years ago ? #TBT

On the same month, Derek visited the set of Dancing With The Stars to support his fellow dancers and he did forget to show his girlfriend some love. The couple was also spotted having some private time backstage. Have a look at the video filmed at the backstage below.

The couple truly are in love!

The couple is together since July 2015 and really are in good terms. But is the couple's love relationship strong enough to have them decide to get married? Want to find out whether the couple is engaged or not? Stay with us.

Has the Couple Tied the Knot?

As seen with the Hollywood couples, after having dated for few years they eventually get married but it does not necessarily happen in every relationship. And the same seems to be the case of Erbert and Derek. Although they are in a romantic relationship for almost 2 years they have not yet decided to get married.

Looks like both of them want to focus on their career at the moment rather than getting married and obviously they have got ample of time to think of their marriage. What do guys think on this? Don't forget to let us know.

To know further more on this lovebirds stay tuned to Frsotsnow.