Frostsnow https://frostsnow.com/
Home Gossip Having previously broken her engagement to Shad Moss, who is Erica Mena dating these days? Where do you remember Erica Mena from? "Love and Hip Hop" or "Kourtney and Kim Take Miami"?
Well, 29-year-old Erica Mena is a stunningly gorgeous hot model and actress that we have been seeing since quite a time now. But, did you know that she is a singer, aspiring designer, keen traveler, and TV Personality as well.
Well, today we will enlighten you with her love affairs.

ERICA’S ENGAGEMENT WITH SHAD
Hot model Erica shocked her fans when she appeared with a wedding ring on her hand. Erica and Shad Moss got engaged in September 2014. People were really shocked by this news as they had dated for only a short period of time.

On one of the episodes of Wendy William’s show, the host said, "I know guys like girls like that but they normally don't bring em home. And they definitely don't engage them with a ring. Sorry, Erica. Well, they got engaged but you know I said that they would never actually get married. I mean she's pretty for a hooker. She's a snack not the main course with a ring!" Ouch! That must have really hit hard to Erica.

WHY DID THEY BREAK UP?
It came as no surprise when this apparently happy couple rapidly got crashed and burned as people had already assumed that they would not last longer. Even though the reason behind their break up was not clear, people were shocked when Erica opened her hushed mouth. According to her, Shad was an abuser, not physical but mental who played disgusting mind games. 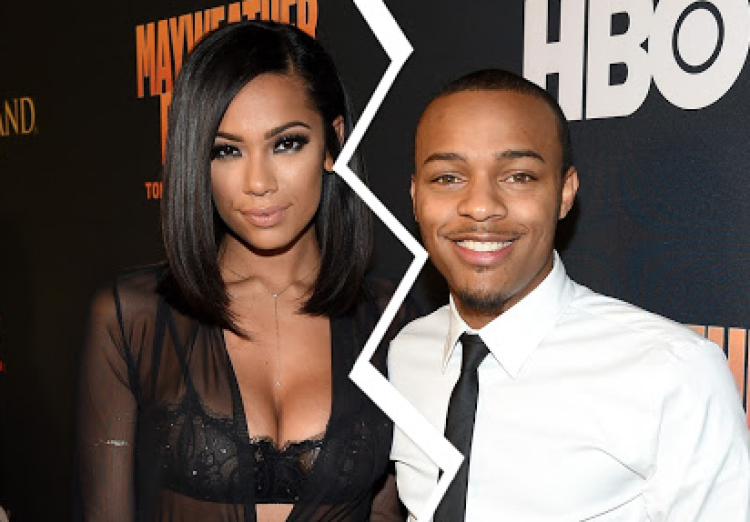 ERICA WAS PREGNANT
Another shocking news about the couple that broke the internet was Mena’s miscarriage. Yes, she was four months pregnant with Shad’s baby. This news was unknown to the media until Mena revealed it through social media. To this, Shad commented that she was nothing but an attention seeker. 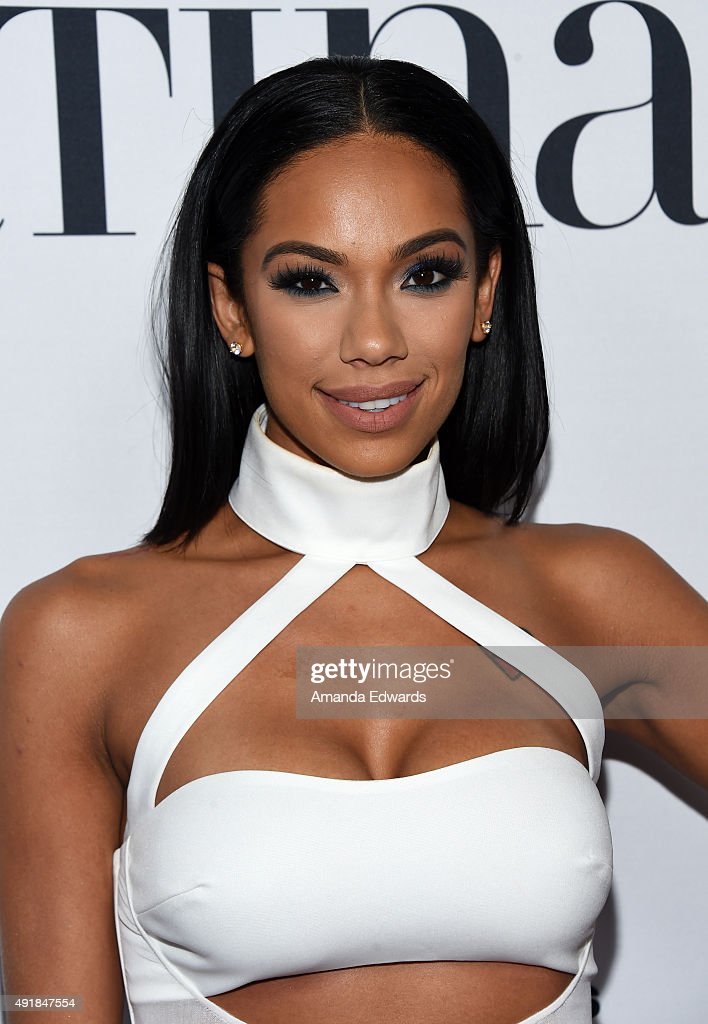 HER SON
Erica Mena has a son named King Conde from her ex-husband Raul Conde.

HER CURRENT STATUS
Since she has a long list of ex-boyfriends and lovers, it's sure that Mena is not single now. But, she hasn’t clearly revealed who she is dating. Well, the only thing we can do now is to wait for her to come up in public with her new boyfriend.