Having married and divorced Paulo Lima, CNBC's Michelle Caruso-Cabrera rumored to have no boyfriend

CNBC's Michelle Caruso-Cabrera has made into several of our news not only for her Emmy Award-winning reporting but also for her personal life affairs. Caruso is known to have strong and intellectual opinions on matters regarding business and politics but she is a notoriously private person. For a fact, we know that this hot reporter was married back in 1999. Her husband was named Paulo Lima who was of mixed ethnicity just like herself (Caruso’s father is Italian and her mother is Cuban). Her divorce after several years of marriage is also known for a fact, but her affair and relationship after her separation from her husband is still highly based on speculations and rumors. And currently, she seems to be living a single's life. 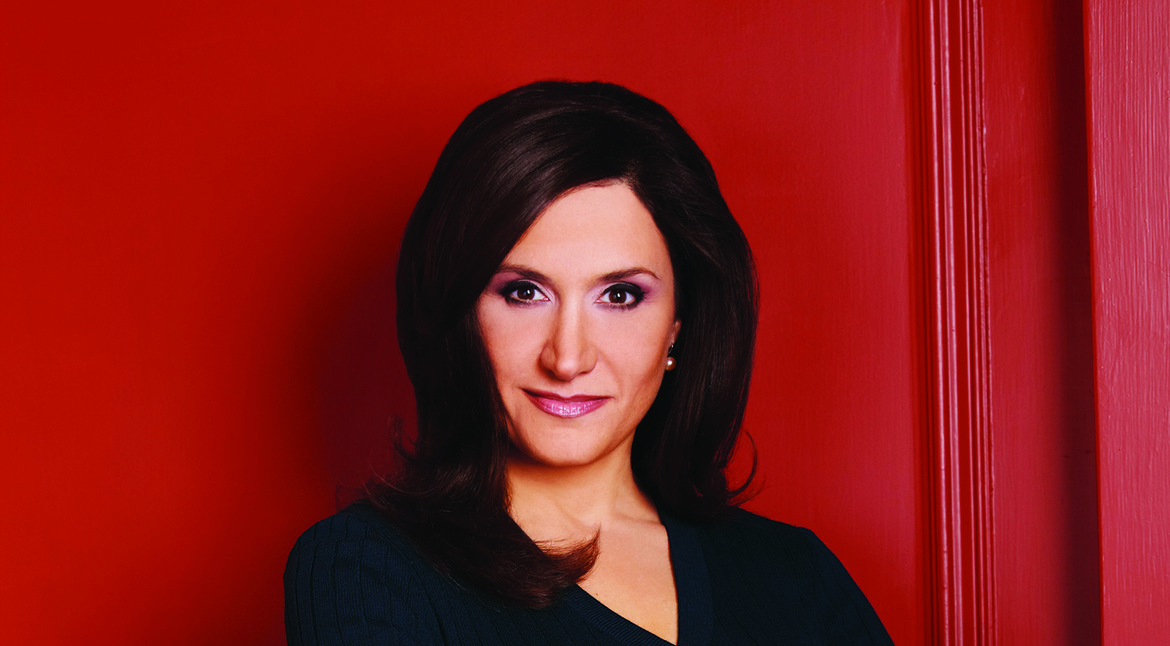 CARUSO WAS APPROACHED BY ALEC BALDWIN

30 Rock star Alec Baldwin is said to have romantically approached Michelle Caruso-Cabrera after separating from his second wife Kim Basinger. Alec Baldwin is said to have been utterly impressed with Caruso’s wits and beauty. But rumor has it that Caruso was fresh out of her harsh divorce from her first (and only) marriage and she declined Baldwin citing that she needed some time for gaining closure from her failed marriage. 58-year-old Baldwin moved on towards his other interests (in women), but Caruso still seemed a bit wobbly regarding relationships after her first divorce and seemingly couldn’t settle with any boyfriend.

CARUSO WAS RUMORED TO BE ENGAGED

According to Wikipedia, Caruso-Cabrera got engaged in 2015. The site doesn’t mention anything else on this matter. But it is probably safe to sweep this piece of information under the rug as a rumor because no plausible evidence has been obtained supporting this matter.

In 2008, Caruso was rumored to be dating a Wall Street investment banker. But even this piece of gossip burned down after no development of the story was seen for years to come.

Although, crossing the age of 40 shows its effect on the skin but looks like our 'beauty with brains' Chief International Correspondent of CNBC doesn’t agree with nature. Caruso allegedly had her facelift operation a few years back. Viewers pointed this out when they noticed significant differences in the way her skin lined on her neck and around eyes.

We don’t know so many things about out anchor Caruso-Cabrera apart from the rumors that circulate her. Currently, Caruso does not seem to be romantically involved with anyone. We sure hope that she will share her details with fans and followers soon enough.