Hearing news about Alexis Knapp dating Seth Macfarlane may invite a Déjà vu occurrence for many fans. Well, just to assure you all, it is nothing paranormal, rather, the news was seriously circulating way back too.

In 2011, when Alexis was pregnant with her daughter Kai and had recently broken up with the baby daddy, Ryan Phillippe, rumor had it that Seth Macfarlane was a bit more than a shoulder to cry on for the Pitch Perfect actress, Alexis Knapp. And now, it seems like romance has rekindled.

Alexis Knapp and Ryan Phillippe were not married

The Gosford Park actor Ryan Phillippe, 44, and 29-year-old Alexis Knapp kind of had a fling with each other back in 2010. But they split up after dating for a few months. After their break up in September, Alexis found out that she was pregnant with Ryan’s daughter.

Alexis Knapp probably hadn’t planned to get pregnant at the age of 21 with someone who was not even her love of her life. But she still showcased strong maternal affection towards her child.

Alexis’ pregnancy didn’t patch up the broken relationship, but nonetheless, the duo still shared a cordial and affectionate relationship for the sake of their daughter. Alexis even has Ryan’s surname attached to her daughter’s name. She has named her daughter Kailani Merizalde Phillippe-Knapp. 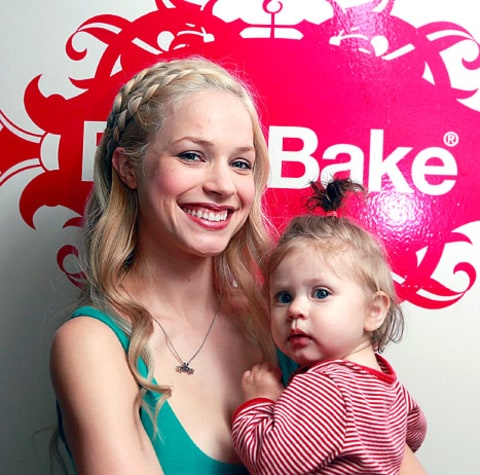 Ryan Phillippe already has two children from his previous marriage with Reese Witherspoon. The couple divorced in 2007 after eight years of marriage.

Though the rumor of Alexis Knapp and Seth MacFarlane dating back in 2011 ended when Seth was seen with Game Of Thrones star Emilia Clarke, the latter’s break-up rekindled the affair of Alexis and Seth- or so it seems.

Project X actress Alexis Knapp reportedly was hooking up with MacFarlane since early 2012 and restarted seeing the Ted director. None of the actors have confirmed the rumors, but neither have they denied, so we can still speculate (and hope), right?