Frostsnow https://frostsnow.com/
Home Gossip Have you ever wondered how the Cannes Film Festival looked like in the 90's? See for yourself

Have you ever wondered how the Cannes Film Festival looked like in the 90's? See for yourself Fashion is evolving at a fast pace in today's world, and the media excessively buzz about current looks and styles that the celebrities follow. But today we are going a few years back to see how top celebrities used to carry themselves back in the days.

We are here talking about the 90's when Hollywood stars such as Tom Cruise, Madonna, and The Spice Girls were all over the news. They still are, but back then it was something else. How did they dress themselves up in the 90's Cannes Film Festival?

Here's something you should know about Cannes Film Festival first. It is the International film festival which originated in 1932, set up as a red carpet function.

Now, let's get to the story.

Major and Favorite Throwback from the 90's Cannes Film Festival

Cannes Film Festival is the annual festival held in Cannes, France where new movies and documentaries of all genres are previewed. In this year 2017, it will take over 70th-anniversary edition. The festival's impact has showcased the European films in the next level.

Aren't you curious to take a peek at the 90's celebs look in the Cannes Film Festival? Here's the list! 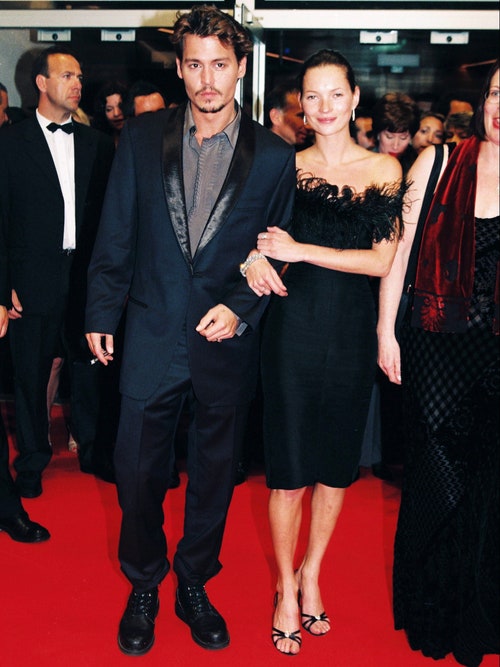 In 1998, Tom Cruise and Kate Moss were the special factors to the French movie fest. Two style gods making a golden appearance!!

Have a look at Kate Moss, looking all stunning in the black dress and adorned with diamonds.

How could Johnny Depp fall behind? He was in a suit giving out the pirate style with a cigarette in his hand looking composed and calm. Well, it's Johnny Depp! He can make a pass for it. This power couple Nicole Kidman and Tom Cruise complimented each other perfectly on the Cannes fest. Though the couple is not together anymore, they evidently used to rock the red carpet shows like this. 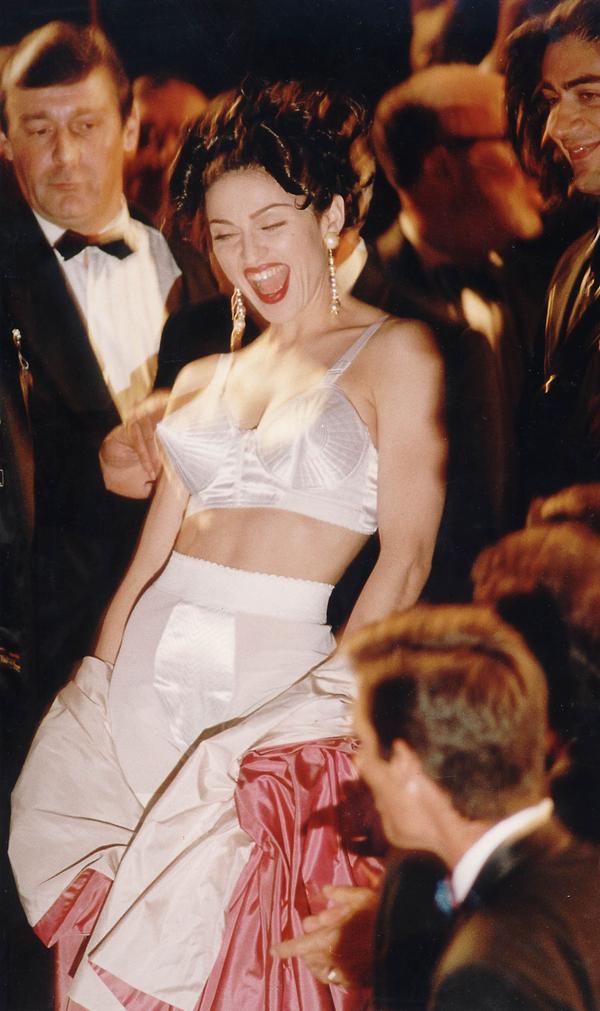 Madonna in the Cannes Film Festival in the 90's

Source: Who What Wear

Madonna totally nailed the Cannes Festival red carpet on a coned bra. All eyes were on her. Who would have thought about it? Well, it's Madonna people! Spice Girls in the Cannes Film Festival in the 90's

Spice Girls looks old school in the 90's. Still, their looks were loved by the media. 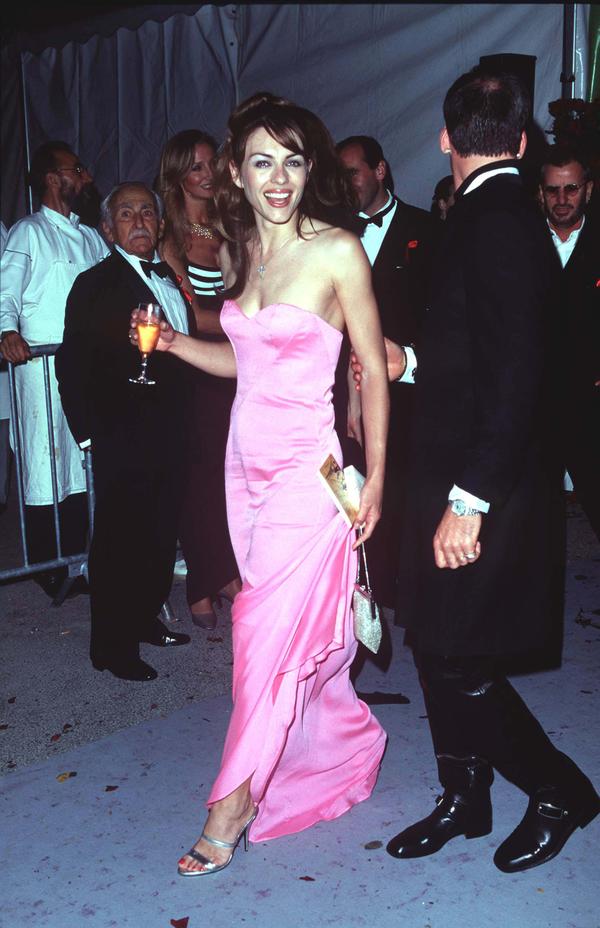 The Cannes Film Festival kicked off the South of France with a glamorous entrance of a darling Elizabeth Hurley. Her pink gown looked amazing, flaunting her body and looked like she was in a party mood with a big smile and a glass of champagne in her hand. Cheers girl!

Hope you all had fun with the reviews of the 90's red carpet. We will reveal you with 2017's Cannes Film Festival that is currently taking place today, on our next news. So Stay tuned to Frostsnow!