We have been congratulating a lot of couples lately for being engaged and it seems like the series isn't ending. This time it is of Daniel Radcliffe's. Yes, your favorite Harry Potter star is off the market as he got engaged to his lover Erin Darke.

The stars who first met in 2012 will be enjoying their nuptials soon as that have taken a step ahead in their relationship. We can't explain how blissful the moment is. Our Harry Potter will soon be a groom. You might already be curious to know about the pair's relationship. Continue reading:

If you are thinking that the couple is newly engaged then you are a bit incorrect. Daniel and Erin have been engaged for a couple of months already. The 27-year-old Daniel popped the question to his five-year-long girlfriend in March 2017. 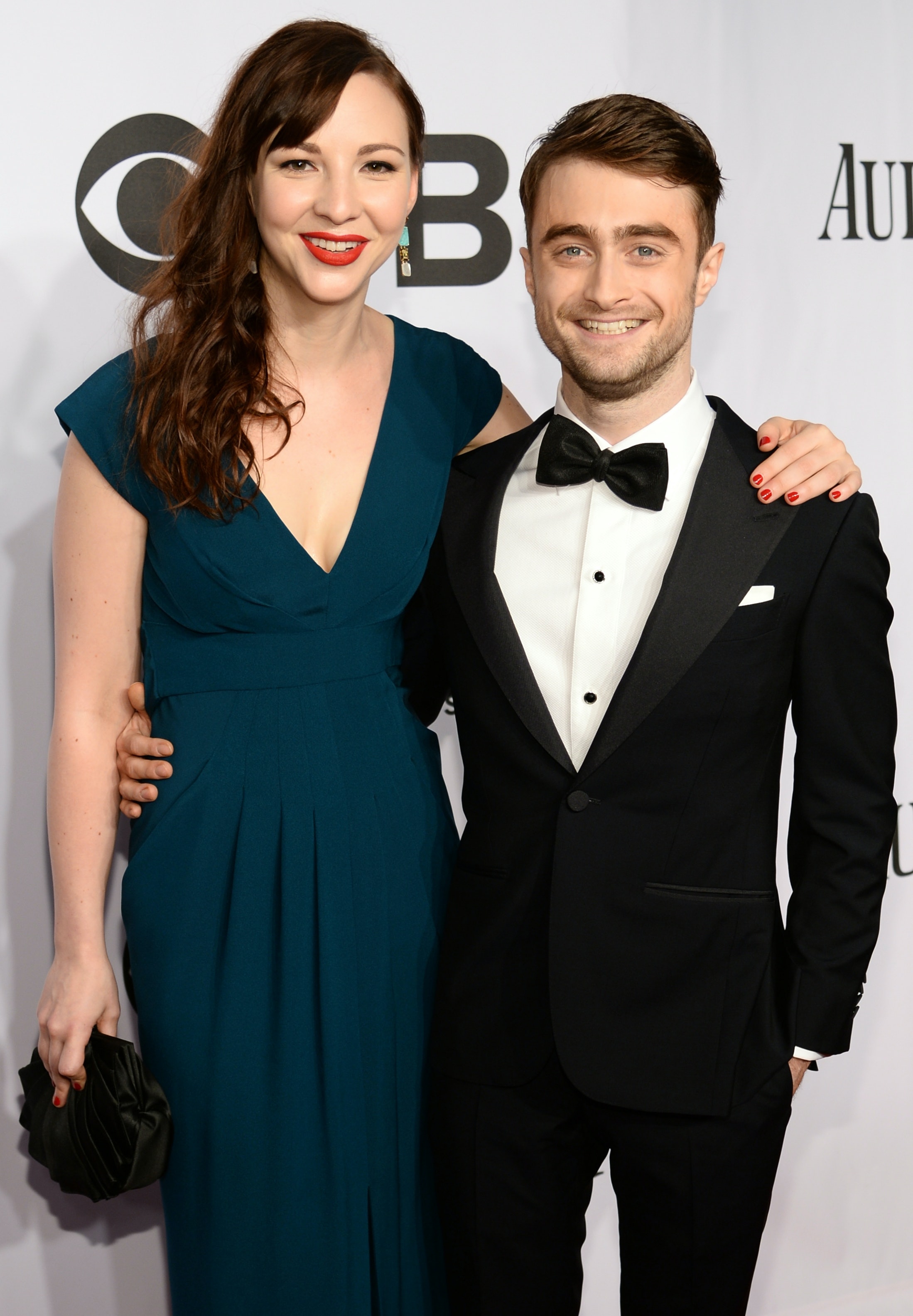 Even though Harry Potter's representatives have disapproved the news, sources revealed that the couple was spotted ring shopping. It further added:

“They’ve been talking about marriage for a while now and thought this was something worth splurging on.”

Even though Daniel is super rich with a net worth of $97 million, he prefers to live an ordinary life. An insider revealed that he as well as his girlfriend have been living together in Manhattan a very quiet and ordinary life. 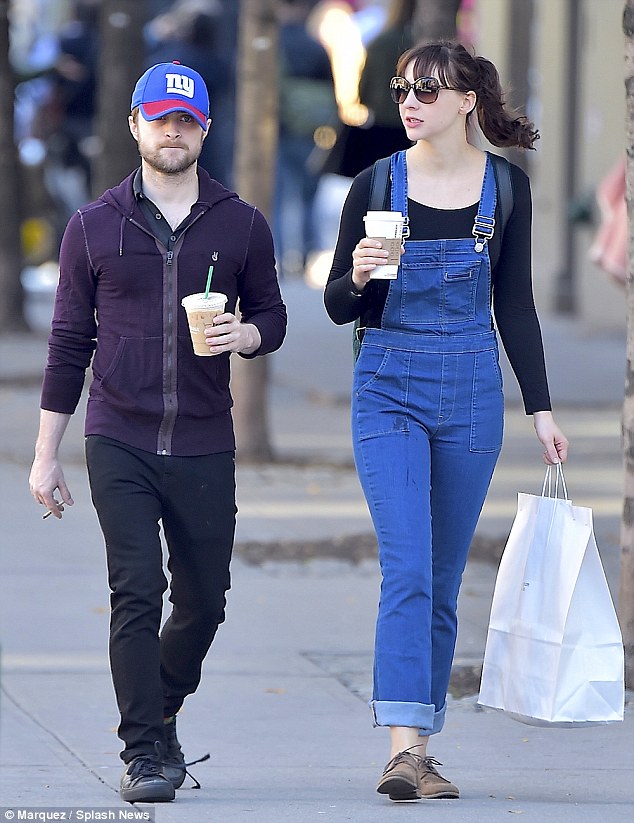 The relationship of Daniel and Erin has been adored by many of their well-wishers since the beginning of their affair. Erin is said to be a great influence on Daniel who helped him deal with his alcoholism. In fact, it has already been three years since Daniel has gotten over his drinking problems.

It seems like Erin is very happy and content with her affair with her fiance turned boyfriend. In an interview, she revealed that she feels grateful for being raised in a family where she was taught to wait to be in a relationship until it was someone that makes her happy and respects her and supports her.

Daniel Radcliffe and Erin Darke first encounter and other affairs

Erin and her beau Daniel met for the first time on the set of 'Kill Your Darlings' where the pair appeared as co-stars. They have been understanding and supporting each other since the beginning of their relationship. This appears to be the ultimate secret behind their strong bond.

Now that Erin and Daniel are engaged to get married, we can't wait to see them in the attire of a bride and groom. To be updated with Daniel and Erin's wedding news, stay with us.