The Vine superstar who has more than 950,000 followers on the 6-second video platform, Hannah Stocking, has been flaunting her singles’ life on her online profiles. She is also an Instagram celebrity with over 14 million followers on her Instagram.

A social media phenomenon, this model has over 2 million followers on her Facebook page. 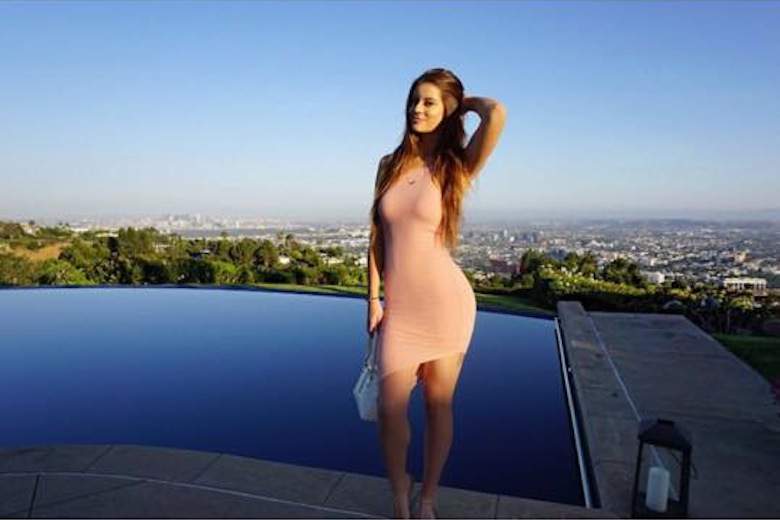 The YouTube star, after ending her affair with her boyfriend last year, has been spotted with several men partying and enjoying herself. Having never been married and divorced, the 26 years' old Stocking seems to be in no mood to lament over her break up with the Golden State Warriors ex-boyfriend Klay Thompson, who allegedly cheated on her.

Since October 2014, Klay Thompson and girlfriend Hannah Stocking had been spotted together here and there and on social media.

When the couple met, Stocking was at the beginning of her modeling career. On the other hand, Thompson had just signed a four-year max contract extension worth $70 million with the Golden State Warriors. Next, to Thompson’s contract extension, he also signed endorsement deals with Body Armor Sports Drink and Anta.

This alluring model had also been sponsored by various companies selling fitness and beauty products. In several of her Instagram photos, she endorses products called the Slender Blender and Fat Melter capsules by Protein World. In addition, Stocking has endorsement deals with FitTea, HiSmile Whitening, LaserAway, Uber, NailGarden, and Fashionova with advertisements featured on her social media profile. 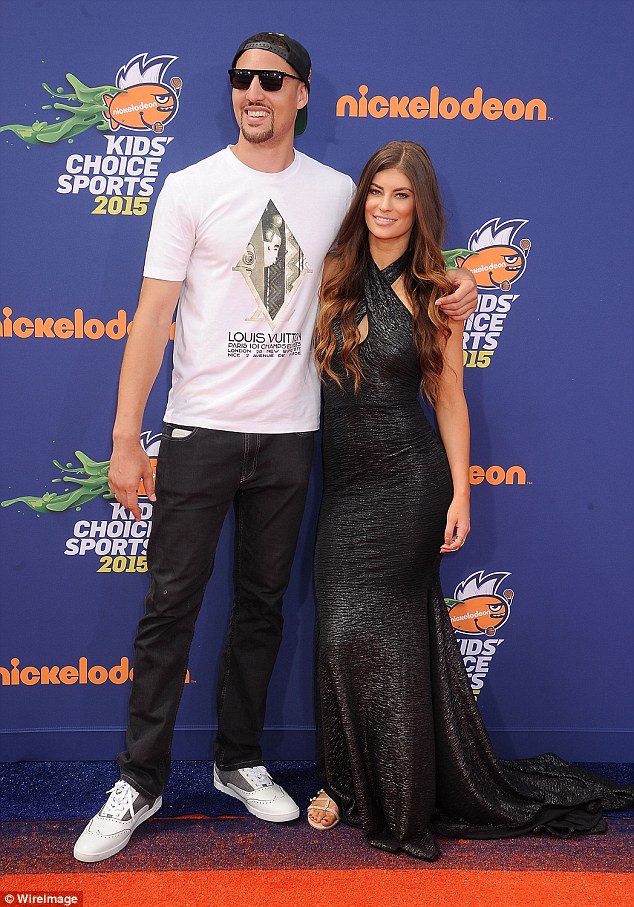 Before this Golden State Warriors star, Stocking was linked to Kyrie Irving of the Cleveland Cavaliers. In August 2014, photos of Irving and Stocking hanging out together surfaced online.

It became a huge and hot topic when Irving and Thompson were set to square off against each other in the 2015 NBA Finals. In response to these reports, Stocking posted on Twitter, appearing to deny the rumors that she and Irving had been together, saying

Just because you know someone that is well known, doesn’t mean you dated them.

Stocking has been scorching the screens of her fans and followers with her hot and provocative photos, which are mostly either from her modeling gigs or her personal selfie gallery.

Yesterday was magical! Via ( @shots ) pic.twitter.com/7OlI8OQ25p

Had an awesome mashup workout with @PropelWater and obviously loved being serenaded by the talented @nickjonas ???? ???? @mykallife #MadeToMove #ad

Jeremy can through to shoot some heat today! Check my Snapchat???? HannahStocking pic.twitter.com/fAADa0bOPl

During the month of June 2015, there arose a number of rumors regarding the NBA star and the YouTube sensation. According to the rumors, Klay who was dating Hannah during that time started an extra affair with Chris Brown's former girlfriend, Karrueche Tran.

The news spread like wildfire! During that period, Hannah tweeted some nasty comments about her beau and started accusing him. The tweets were later deleted.  In spite of such claims, Klay has not talked anything about it nor has reacted to the tweets.

Last day of the year! Whats your New Years resolution?

After her involvement with Klay, the YouTube sensation was off the grid for one whole year. In 2016, Stocking was seen with another YouTube sensation Twan Kuyper. The rumored pair was in a dating relationship for just a year until 2017. Currenlty, Hanna seems to be doing fine alone as she is not in any kind of dating affairs.

Fox News' Sandra Smith And Her Husband John Connolly Getting Divorce? Are They No More Married?