When actress Jaime Pressly found out that she is expecting twin boys, it surprised her more than anyone else. The fact that twins didn’t run on her side or her boyfriend Hamzi Hijazi’s either made her think that it was impossible. Single or twin, we bet the actress and her partner is more than excited in their current relationship.

Pressly and Hijazi have been dating since 2011. The pair are already parenting Pressly’s 10-year-old son, Dezi James Calvo, from her previous relationship with Eric Calvo. Although they haven’t married yet, their relationship is in great terms. Read the full article to know more:

Pressly’s boyfriend Hijazi is a store owner in Santa Monica, California. That is the same place where she met him for the first time in 2011, during the making of the film The Oogieloves in the
Big Balloon Adventure, starring Toni Braxton, Cloris Leachman, and Jamie Pressly. 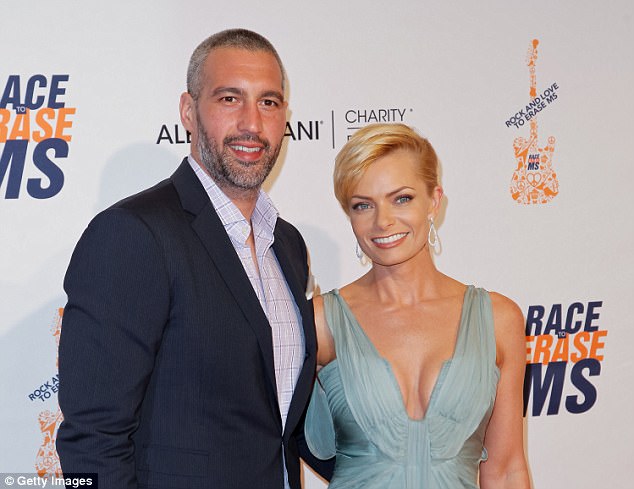 They have been dating ever since and the years have done justice to their love affair, even though they are not married.

The 41-year-old Jaime Pressly first announced her pregnancy to People on its June 19 issue. It is her first pregnancy with her partner Hijazi. Pressly, who already has a son, was quite shocked when she knew that she is expecting twins.

#FridayFun with the #family excited to watch #TheToyBox on @abcnetwork starting at 8pm!

In fact, she even told her doctor that it was impossible as her pregnancy was neither because of IVF nor did twins run on either of the pair’s family.

Hamzi Hijazi and girlfriend Jamie Pressly were blessed with twins Leo Hijazi and Lenon Hijazi in the October of 2017. The family is living happily together enjoy quality with each other and are expected to be married soon.

Apart from Pressly and her boyfriend, her son Dezi James Calvo is more than excited to welcome his siblings. Dezi is Jaime Pressly's son from her previous relationship with DJ Eric Calvo.

Pressly revealed that he had been begging his parents to give him a sibling since he was in kindergarten. It looks like Dezi’s wish is finally coming true with a bonus gift as well. Pressly revealed her son’s excitement saying that:

'He's very patient and sweet and gentle and is going to be the best little babysitter ever. He's constantly kissing my belly.' 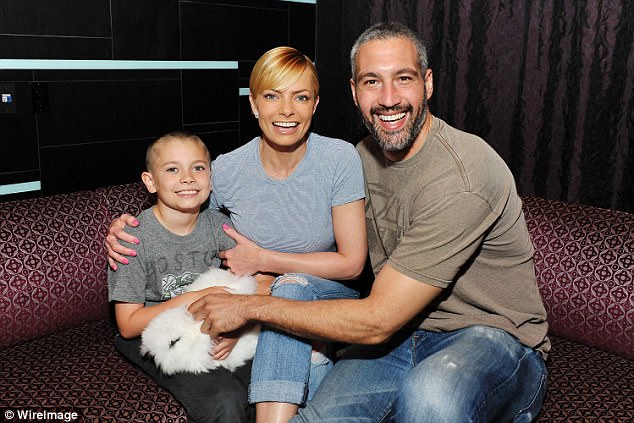 Jaime Pressly with her boyfriend Hamzi Hijazi and her son Dezi

The actress who had always wanted three kids finally feels like her family will be complete. However, she had settled with the thought of only two, without getting married because of her increasing age.

Jaime Pressly expressed her feeling saying that the thought made her sad but being pregnant with twins made her feel like God gave her two in one so that she doesn’t have to deal with another pregnancy.

Even though Pressly and her boyfriend haven’t revealed the due date of the baby, we’re pretty sure that her delivery will be great and easy.

The arrival of new members in the family might make girlfriend Pressly and Hijazi want to exchange vows.

Well, for now all we can do is just wait for the good day to happen soon so the pair could pursue a new journey as married couples, with their twins.

Do Jaime Pressly and Hamzi Hijazi have any kids?

Does Jaime Pressly have a son from her previous relationship?

Jaime Pressly has a son named Dezi from her previous relationship.