Halle Berry Speaks Out About Misconduct Allegations Against Vincent Cirrincione

Halle Berry has spoken out about allegations made against her former manager, Vincent Cirrincione, who was accused of harassment and misconduct by nine women.

On Friday, February 2, The Washington Post reported that the women, eight among which are African-American and one is Asian-American, came forward to allege that Vincent inappropriately behaved toward them over two decades. 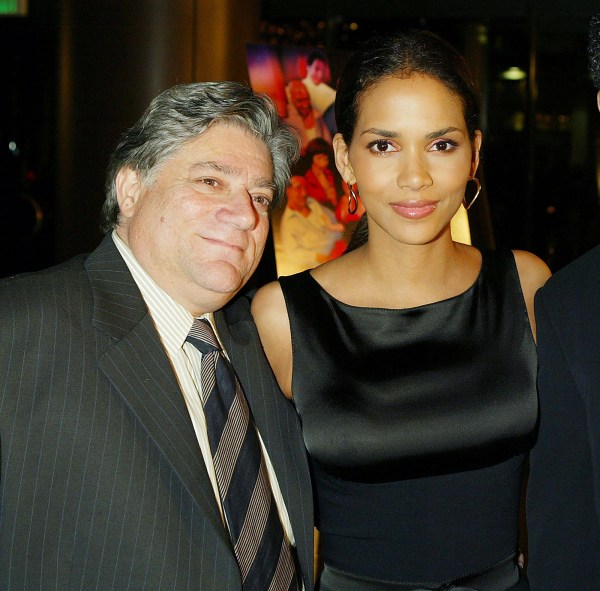 Halle Berry Speaks Out About Misconduct Allegations Against Vincent Cirrincione

According to the outlet, three of the women claimed that Vincent pushed for making love as a condition of representing them. One woman even claimed that the Hollywood manager offered to help her advance her career if she agreed to sleep with him on a monthly basis.

Another woman, who is also an actress, alleged that Vincent pleased himself in front of her in his office while working a client of his.

The women told The Washington Post that they wanted the manager to represent them because of his reputation of “boosting the careers of black actresses,” including Halle and Taraji P. Henson that the women alleged he “dangled before them as bait,” the outlet reports.

50-year-old Halle shared a statement via Instagram on Friday, February 2.