Charles Nii Arman Mensah Jnr, professionally known by his stage name Shatta Wale, is a reggae-dancehall musician and producer born in Ghana. He is best recognized for his song 'Dancehall King.' It is also one of his most notable works as he won a Ghana Music Awards in 2014 for the song. Wale is also a sound engineer, songwriter, and actor as he has also appeared in the film Never Say Never.

The 33-year-old has won numerous awards to date, which include 2014 Nigeria Entertainment Awards, BASS Awards, Ghana DJ Awards, Jigwe Awards, and many others. Being such a big name, he has collaborated with numerous brands. He is the brand ambassador for Ruch Energy Drink, Guinness Ghana Breweries, and many others. With such a large involvement with endorsers and brands, he has an estimated net worth of $10 million.

I took a bold decision years ago never to be reduced by people's perceptions.... I sometimes wish I could go round telling everyone to be themselves "JUST BE YOU "

Shatta Wale is currently in a relationship with Shatta Michy. She gained recognization after she started dating Wale. Shatta Wale often posts pictures of Shatta Michy, his girlfriend, on his Instagram page.

The couple met at a ghetto when Michy was just 17-years-old and they started dating on the same day. Born on 6th May 1994, Michy is currently 23-years-old meaning that she and Wale have been dating for the past 6 years or more. 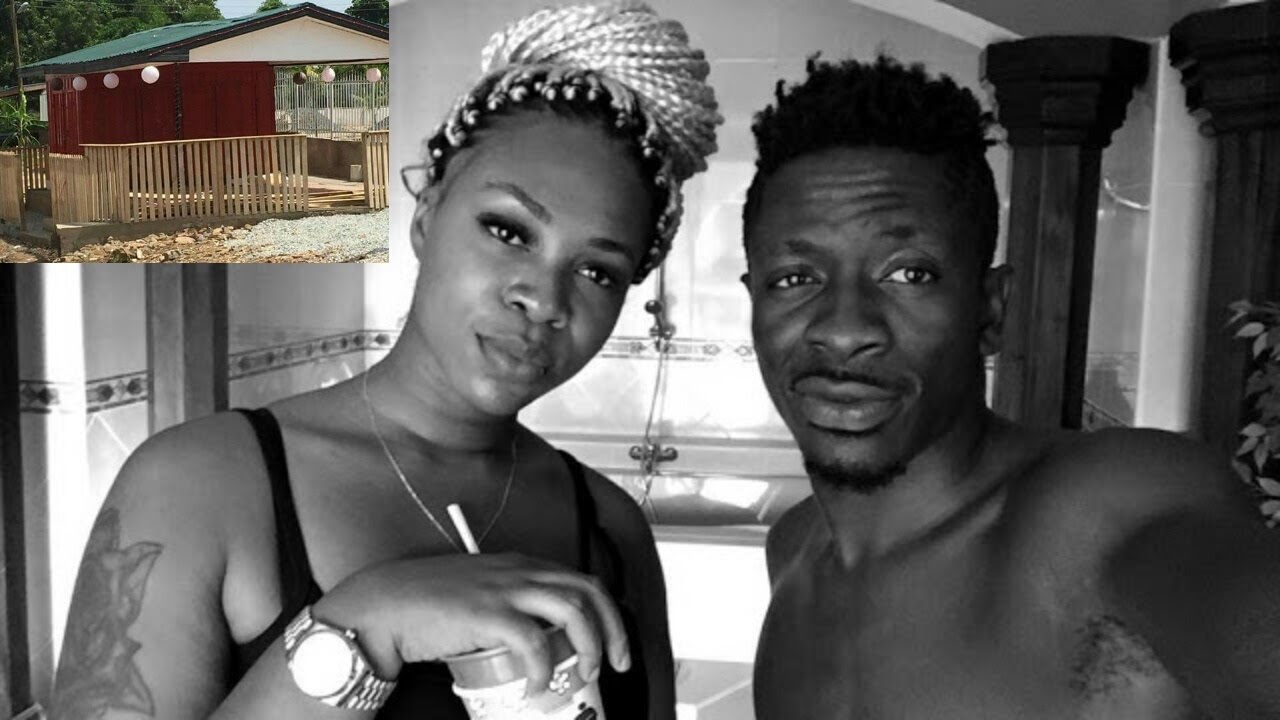 The couple is adorable. However, the initial stage of their encounter was not so easy. Michy's parents weren't really a huge fan of Wale and did not like the way of his life. They even called the police on him as they were devastated by the fact that a man like Wale was dating their baby girl.

But later, Wale convinced them with his most genuine intentions, and now what we have is the perfect couple.

The pair has a son together whose name is Majesty. He was born on 11th July. Both of them wished their son a Happy Birthday on their official Instagram pages. Check it out.

Happy birthday to my amazing son you're awesome, super-duper smart & dopest kid ever trust me when I tell you you've blessed me in more ways than I ever imagined meet my star  boy @majesty_wale_

As they have a son, many assume that they are married, and there are many sources which claim that they are married. However, during an interview a few months ago in August, Wale shared that they are not married. He quoted that his girlfriend is still too young and she has a lot to do. They are in no hurry to getting married. He also added that marriage was not a very big deal for him, and Michy would get what she wants at the right time.

Moreover, not long ago, there were also rumors claiming that the couple has broken up and had parted their ways. Regarding the rumors, Wale has some strong points to share.

On 15th April 2017, he shared a picture of his baby mama in a white swimsuit sporting red locks with a caption, "Shatta michy and shatta wale breaks up..Yes ,..we broke your fathers balls ,thats why you guy have a low sperm count mentality..Love you boo boo See you soon hun ..#Diamondspub .. My wife ,my stripper ? #Edehpaindem #shattalove #champiooooooon"

Nonetheless, we are sure that the Shatta fans are willing to hear the wedding bells ring very soon. Well, looking at their strong bond, we are pretty sure that they will get married very soon.