Geoff Nicholls dies at 68, Know about his career Death is not the opposite of life but a part of it. The Saturday, 28th Jan 2016 was a bad day for heavy metal and the music industry as the keyboardist of the popular band Black Sabbath, Geoff Nicholls died at the age of 68 after battling lung cancer. His death was confirmed by his friend and co-member of the band Toni Iommi with a facebook post.

Nicholls joined Black Sabbath in 1979, as the band’s second guitarist but then switched to bass when Geezer Butler left the band. When Butler returned to the band, Nicholls became Black Sabbath’s full-time keyboard player, a role which he continued up until 2004. He was seen on nine of the band’s studio albums, along with 1980’s Heaven and Hell, there he composed the bassline for the album’s classic title track.

Geoff Nicholls with the band

Here's the video of Heaven and Hell by Black Sabbath. Enjoy! 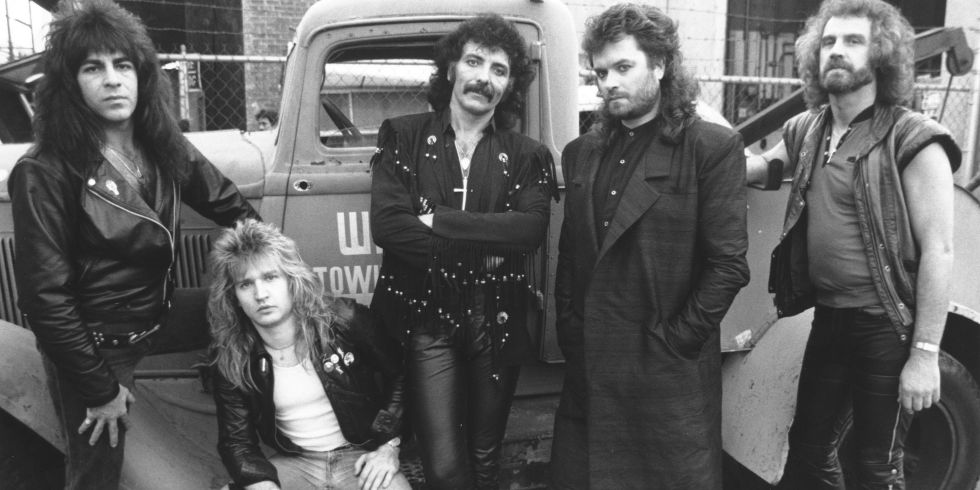 The above photo was taken way back when they were on the verge of fame and success.

Tribute to Geoff Nicholls after his death

The news of Geoff Nicholls death spread like a wildfire and everyone expressed their condolences to him. Geoff was in the battle with lung cancer and he was fighting it back like a soldier but eventually lost the battle against it. After his death on Saturday, there were many people who expressed their gratitude.

His friend and guitarist of Black Sabbath, Iommi confirmed the news in his Facebook post. He writes,

“I’m so saddened to hear the loss of one of my dearest and closest friends Geoff Nicholls,” “Geoff and I have always been very close and he has been a real true friend to me and supported me all the way for nearly 40 years.”

Geoff Nicholls was a great friend of mine for a long time. He will be greatly missed. I'm very saddened at the news.

Here's how Tony Iommi gave his respect to Geoff Nicholls by saying they were a very close friend and Geoff has been a real true friend to Tony and supported him for nearly 40 years. Tony will miss him dearly and he will live in my heart until they meet again.

Not only the music industry but the whole world is saddened by the news of this great artist's death. We wish his family gets all the strength to fight this situation and hope they overcome this sad period soon.