Gary Logan's Wife Wendy Crewson's Net Worth in 2018: Her Career As An Actress Canadian actress Wendy Crewson, who got into the spotlight after her appearance in the 1991 drama film The Doctor, has made numerous television and film appearances. She is set to star in the upcoming Canadian TV series The Detail, which will air on CTV coming 25th of March. Wendy Crewson's net worth is estimated to be around $4 million 2017.

Crewson is currently in a marital relationship with the American actor Gary Logan. This is her second marriage. Her first marriage was with the television personality Michael George Murphy with whom she has two children. A couple of years before, Crewson said that she was a lesbian.

Well, today, rather than talking about her personal life we will be taking a step inside the Canadian beauty's net worth and salary. Let's zoom on.

Wendy Creson: Net Worth and Salary

The year 2017 was quite a busy year for the Gemini Award-winning actress as she made appearances in three television series including the American/Canadian comedy-drama Good Witch, starring Bailee Madison and Catherine Bell.

She was also able to bank a pretty imposing income in 2017 and some sources evaluated her earning to be around half a million only from her TV appearances. Likewise, her net worth to $4 million in 2017. 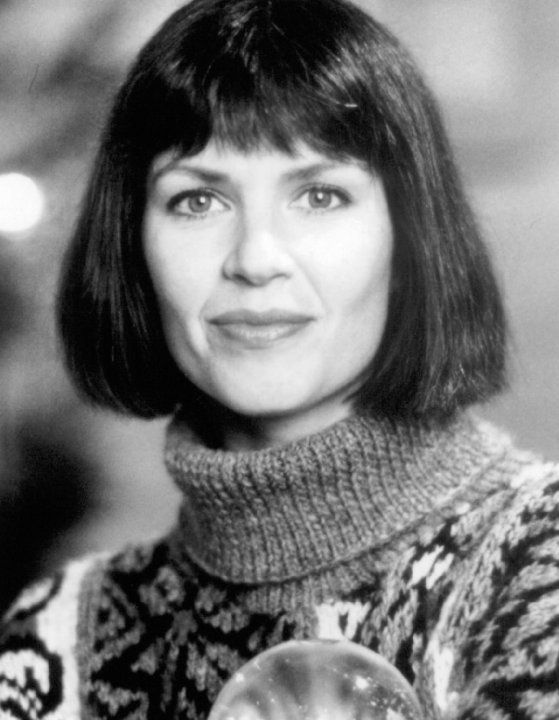 Wendy Crewson in The Santa Clause

Crewson also starred in the Canadian tv series ReGenesis back in 2003. She portrayed Dr. Rachel Woods in its first two seasons. Followed by this, she appeared in the first eight episodes of Fox's American TV series 24.

Crewson also worked with Robin Williams in sci-fi comedy Bicentennial Man, which released in 1999. A year later, she appeared with Arnold Schwarzenegger in the sci-fi action movie The 6th Day.

Crewson has worked in the Canadian cinema industry and featured in numerous Canadian television series during her early career in the 1980s. Her notable role at that time comprises her roles in Night Heat, Taner '88, and Street Legal. 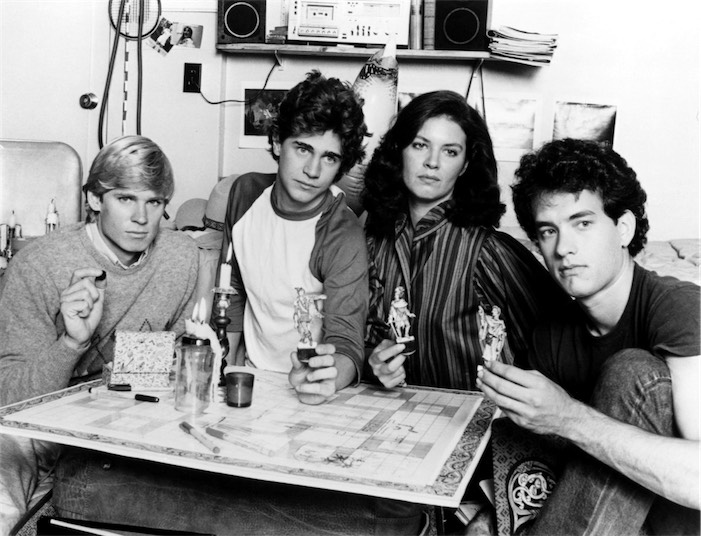 Then in 1991, she landed doing a role in the drama film The Doctor, which is one of the most praised roles of her career.

Later, she appeared with Macaulay Culkin and Elijah Wood in the psychological thriller The Good Son. She was also cast in the three installments of the Chrismas fantasy film series The Santa Clause, alongside Tim Allen. The same year, she appeared in the second season of ABC soap opera Revenge.