If you are a regular viewer of the famous American sports news show Fox Sports 1, then you surely know it's beautiful host Joy Allison Taylor. We can see clearly her passion for sports as a sportscaster on screens but have you ever wondered how she's involved in her personal life?

With her talent and hard work, Joy has successfully earned millions of fans who have always been curious to know the private life of this beautiful lady. So, let's find out those unrevealed secrets.

The former CBS Sports reporter, Joy Taylor is not single anymore as the cute faced lady is now bound in a holy matrimony with her long-term boyfriend Richard Giannotti.

These two lovebirds got married back in 2016, on Valentine's Day, which was really an amazing day. Their grand ceremony was conducted at Biltmore Luxury Hotel, Miami, Florida.

Many of her fans had congratulated the newly married bride and groom through their twitter. Let's have a look at those tweets.

#GandJoy the most beautiful wedding ever! Love these two.?? #wedding #season pic.twitter.com/cG6dnwPbSi

Wow! they look so ravishing. Don't they?

Joy Taylor has also shared their wedding picture in which we can see a huge wedding cake. Check it out.

Almost every person in this world wants to marry his love on in the same way that this beautiful couple did.

Now, You might be wondering that how this amazing love story began? So, let's talk a little bit about their past relationship.

Actually, this beautiful pair first met while they were attending a conference together. After that conference, both of them fell in love with each other. Wow! It seems like love at first sight. Don't you guys think that? 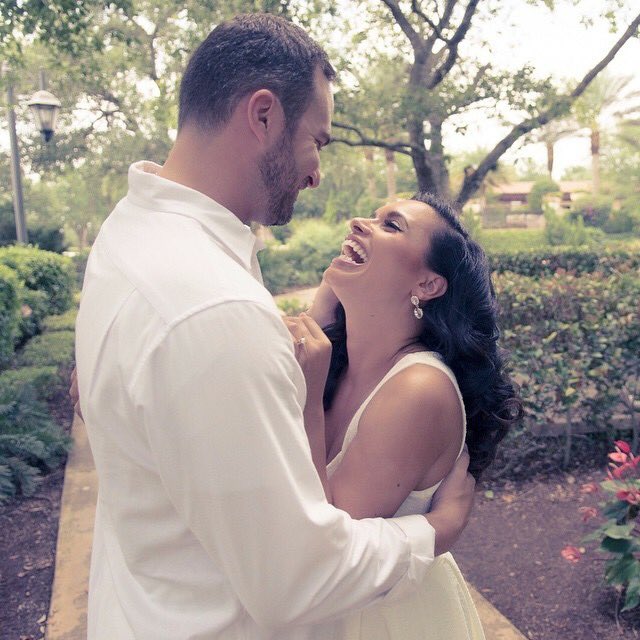 After a couple of dates, the couple subsequently started having an affair and after two years of dating, they decided to take their relationship to next level and thus, they tied their knots.

Ever since they have been an inspiration to all of the people who believe in true love. It has been over a year of their marital relationship and their love and passion for each other are the same as before. 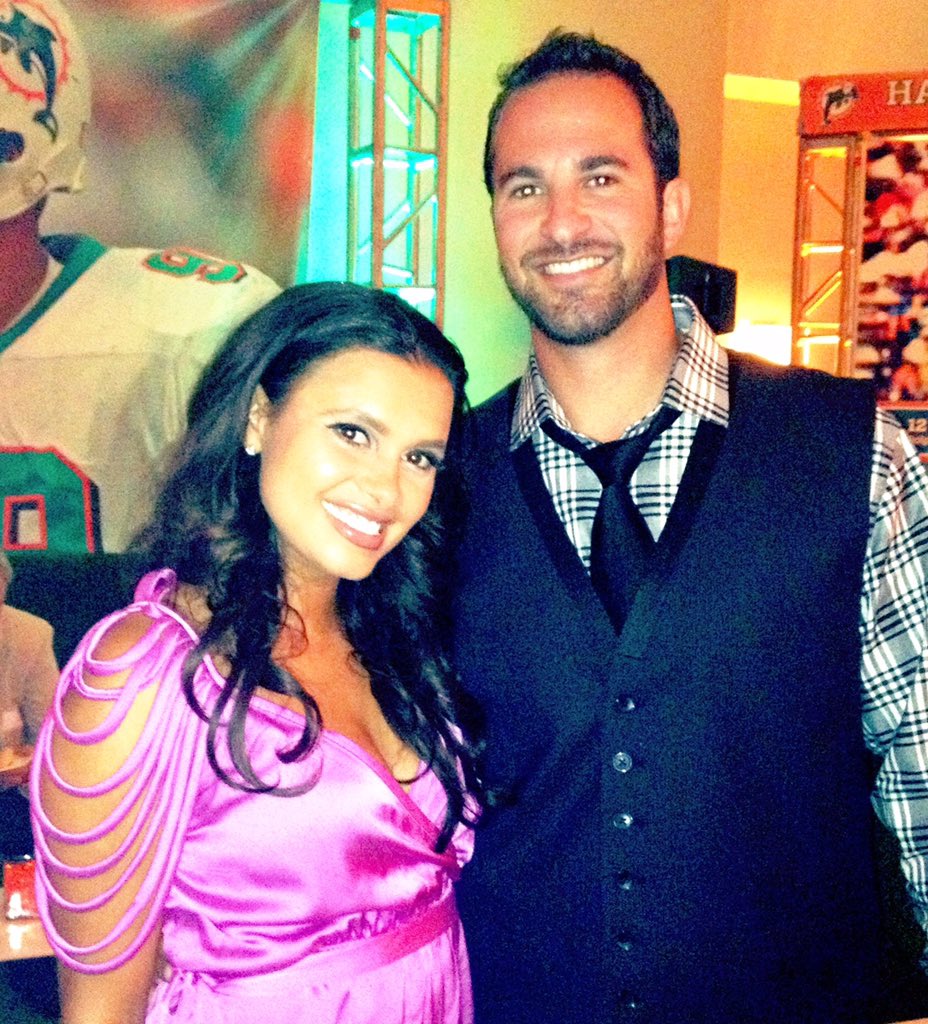 Scrolling down the social media account of Joy, you might have noticed many photos of babies she has uploaded and come to some conclusions of your own.

But that's not the truth guys. The kids you see in Joy's social media are her nephews. Joy and Richard have not become parents yet and they don't have any children of their own.

But we hope that we soon get a news regarding Joy's pregnancy. As for now let's wish this beautiful couple all the very best for the future. To get more updates, stay connected with Frostsnow.